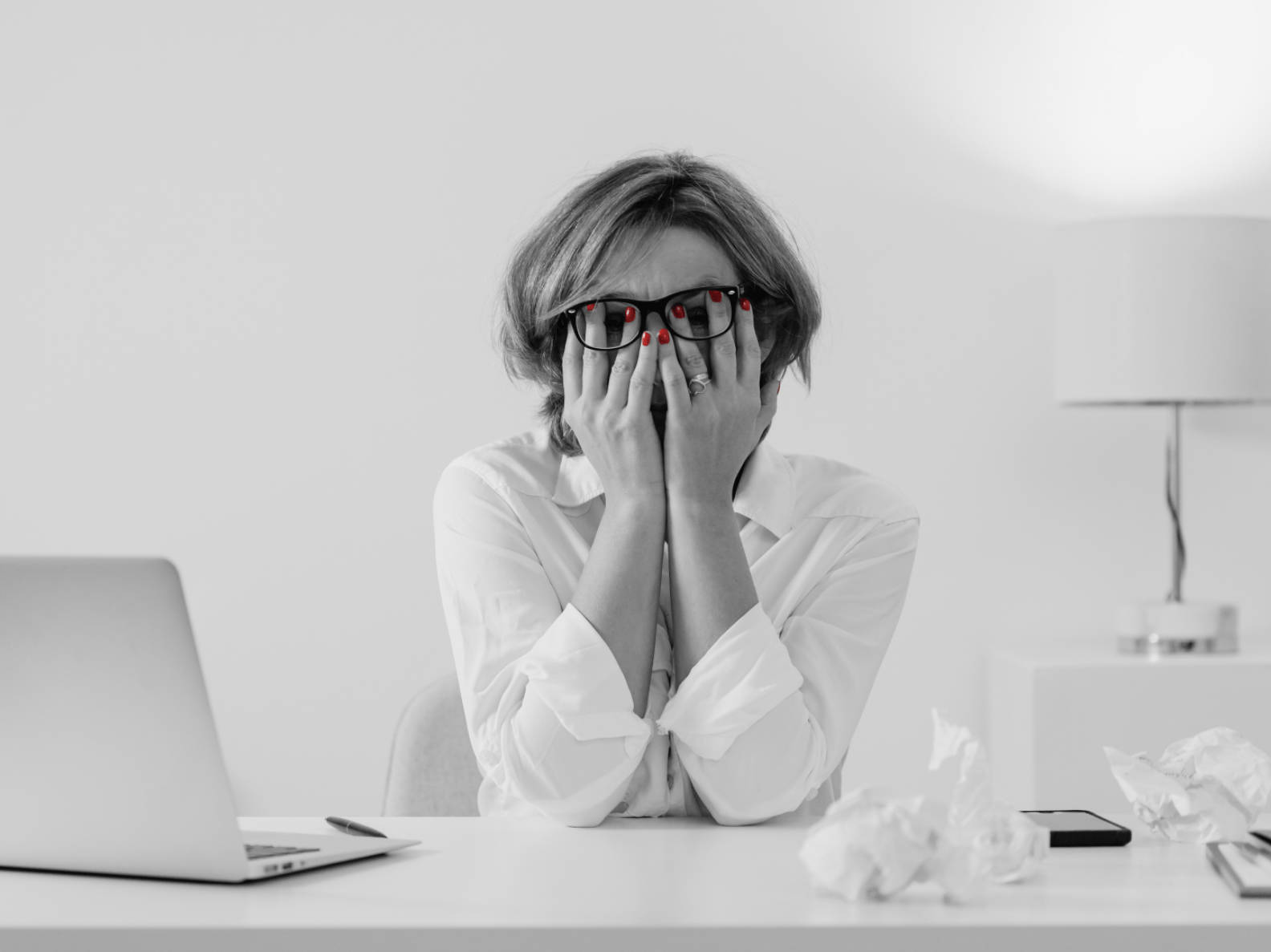 In BRINK, Richard Levick examines how online disinformation is poisoning the business world and offers ways companies can mitigate the damage to their reputation and value.

Shortly after semiconductor giant Broadcom’s 2018 announcement that it planned to acquire CA Technologies — for $19 billion — a somber memorandum under the U.S. Department of Defense’s (DoD) letterhead surfaced on the internet. In terse language, the DoD document outlined the federal government’s plan to review the transaction for its potentially adverse impact on national security. Broadcom’s shares plummeted, even though the memo was soon exposed as a fake.

Broadcom’s equity value has since recovered, and the transaction went through, but the episode illustrates the toxicity of online disinformation in the business world.

One increasingly popular disinformation weapon is known as a “deep fake” — a video enhanced by artificial intelligence that distorts reality, making prominent people appear to say and do things that they would never say or do. Make no mistake: Online-fueled false narratives pose a lethal threat to corporations and brands.

According to a New Knowledge brand disinformation report, more than three-quarters of consumers acknowledge that disinformation does indeed damage brand reputation.

The Need for a Chief Paranoia Officer

“One thing you cannot overlook is the importance of Google’s search results. Monitoring — and managing — what your audience sees when they search for your brand has to be part of your online reputation management (ORM) strategy,” said Melanie Phung, a content strategist at Orange Spark Digital.

A recent study asserts that 75% of online users never scroll past the first page of search results, which means that Google has tremendous power over how a casual researcher will perceive your brand, Phung points out. For better or worse, users tend to trust, or are at least influenced by, the top search engine results they see.

“If a piece of misinformation ranks on page one of Google’s results for searches on your name, that can be viewed as credible information that then impacts what people believe about your company or organization,” Phung said.

“Search results are determined algorithmically, not editorially, but that doesn’t mean there’s nothing that can be done to combat disinformation that shows up when a consumer Googles your name. It does, however, mean you need to address the issue by publishing content that has a chance to address and outrank the stories that may be ranking — and not just a single press release, but multiple pieces of content across multiple domains that rank for the offending search phrase. Since you cannot remove the offending page, you’ll need to push the disinformation piece off the front page, which requires dominating page one results. To achieve this specific goal, you’ll definitely need marketing and PR teams to work together,” Phung said.

How can you significantly reduce the time it takes to respond to a disinformation incident? In addition to early-warning analytics that comprehensively gauge the public digital sphere, experts argue that companies need to monitor deep and dark web forums for mentions relevant to your brand, key individuals and topics of immediate interest.

Advanced real-time analytics are becoming increasingly integral to reinforcing the protection of brands and their executives as the reputational and financial threats posed by disinformation continue to proliferate, pointed out COO Alex Romero of Constella Intelligence, the cyber intelligence firm focused on digital risk protection solutions.

Purveying false information against a company and its brand, or deliberately distorting data on which markets depend, are existential threats that may have to be settled in a court of law.

“As AI continues to improve, malicious actors are becoming increasingly effective at spreading damaging disinformation with increased ease. Anticipating and mitigating these risks requires a robust response that includes advance monitoring of the entire digital sphere to identify weak signals and trends before malign campaigns can inflict reputational or financial harm on your organization or key individuals,” Romero said.

Bivings urged companies to establish an early-warning system, operated by employees and third-party experts, which is engaged with all corners of the web. These analysts must have the authority, experts say, to ring an alarm the instant disinformation is detected. “This requires actively monitoring online mentions of your name and taking action sooner rather than later,” Phung said.

“Once you see disinformation making its way to the likes of Wikipedia, top Google rankings and Google’s auto-suggest feature, you’ll need to get much more aggressive about ranking content from your site and other credible and trusted channels to drown out the other pages. The longer you allow disinformation to rank, the harder it may be to dislodge it,” Phung warned.

The Longer You Let It Fester, the Harder It Is to Dislodge

Phung and Bivings recommend that companies integrate customer service feedback processes, social media, marketing and PR efforts to forge quick and coordinated responses. “While some disinformation campaigns are targeted around forcing events such as earning calls, others are blue swan in nature,” said Bivings. “You don’t want to be the last one to wonder why the company’s stock just took a plunge.”

In my experience, here are key principles to which smart companies should adhere in safeguarding themselves from online disinformation.

Expect the worst: An event that damages the company’s reputation can be expected to hit the stock price, sales and the brand. Companies not only need to understand the online climate that surrounds their brand, their markets and their customers but their partners and supply chains, too. Executives who don’t have social media accounts should consider creating them. Otherwise, a nefarious actor could fill the void by posing as them on social media.

Your timetable is their timetable: The timing of online assaults is often not coincidental. It is usually tied to inflict optimal damage on the brand and provide optimal benefit to the bad guys. Your new product launch, an IPO or an announcement of a key hire or acquisition all invite online chicanery. As the big moments approach, do tabletop drills with your entire team that anticipate online disinformation attacks.

Don’t be shy about blowing the whistle: When you spot a disinformation campaign in its early stages, you have an obligation to your stakeholders and others to expose it before it escalates. Immediately contact the social platform(s) and seek to get the offending accounts suspended or terminated. Be prepared to present tangible evidence in a hurry.

Over-communicate: If you’re going to err, do so on the side of saying and doing too much to dispel disinformation. You may want to consider assembling a “virtual cavalry” of executives and third parties and get it ready to be unleashed the instant the online attack surfaces. If you hesitate once attacked, you’ll lose control of the narrative, warned Bivings.

Don’t be afraid to litigate: Purveying false information against a company and its brand, or deliberately distorting data on which markets depend, are existential threats that may have to be settled in a court of law. If you’ve got the goods on malefactors of disinformation, take them to court. And don’t let their phony First Amendment claims override the damage they’ve caused to your brand reputation. The Constitution does not protect someone’s “right” to defame and defile.

There is no silver bullet here — not even the appointment of a chief paranoia officer. Applying these principles will not inoculate your company against virulent online disinformation campaigns. But they can help you move quicker, strengthen your resiliency and mitigate the damage that disinformation can do to your reputation and value.