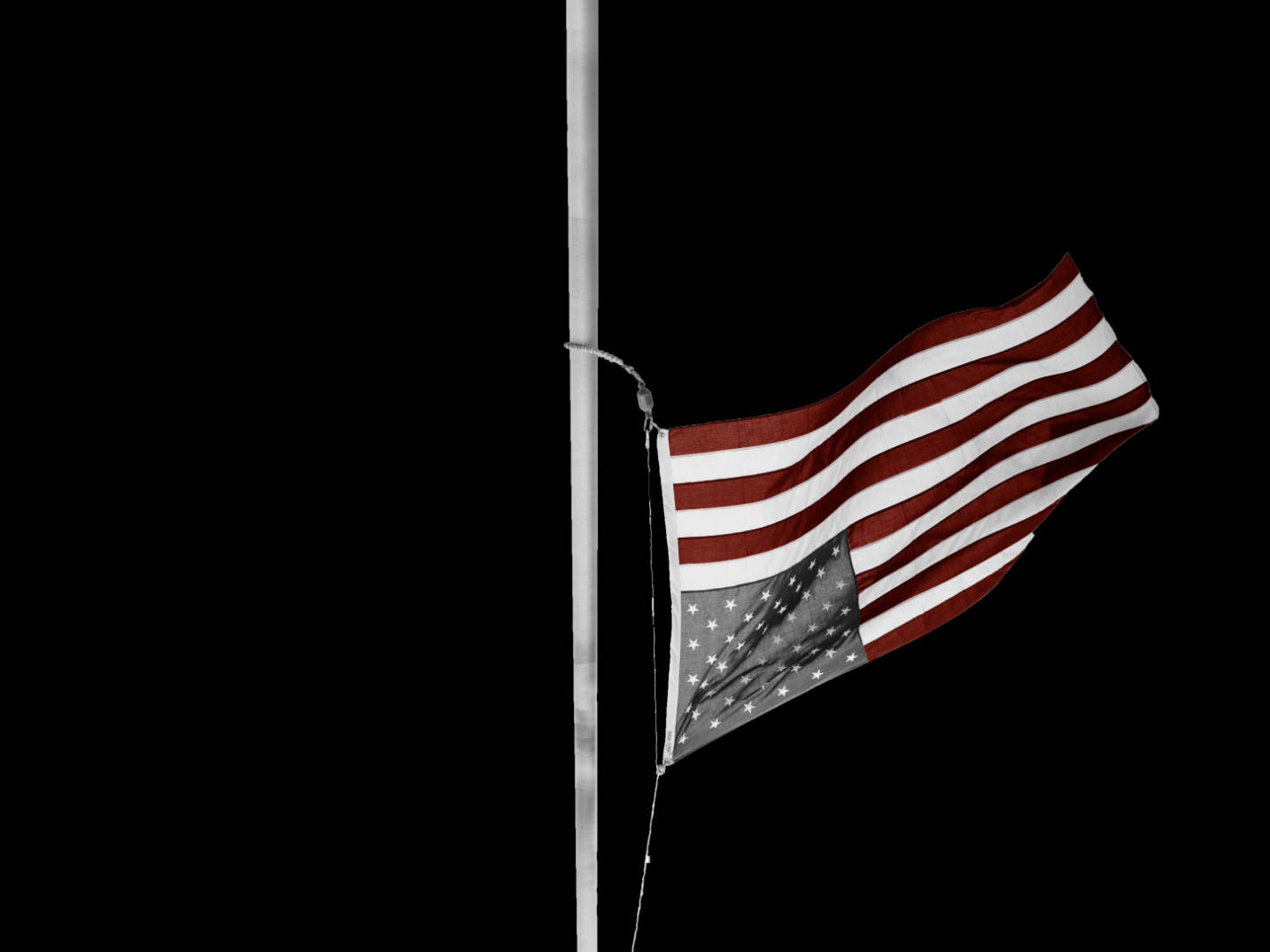 The Capitol Is Stormed and American Companies Are Going to Be Front and Center: The “138” Are About to Become Untouchables

History moves in waves. The unthinkable becomes commonplace and we are no longer shocked. Not even surprised. By massive political miscalculations time and time again since the Access Hollywood tape surfaced, the events of January 6th were inevitable. As Republican Senator Ben Sasse wrote, “lies have consequences.”

So much history happened in 18 hours that it is hard to digest. The Democrats’ twin wins in Georgia, the first time they have won a Senate seat there in 20 years and the first African-American Senator Georgia has ever elected. With these victories, Democrats have taken back all three branches of government for the first time in a decade. One hundred and thirty-eight members of the Republican Party protesting the certification of the Electoral College, turning a ceremonial act into Congressional infighting we have not seen since the Civil War. The storming of the Capitol Building by armed insurrectionists, an act of violence against our beloved symbol of freedom not witnessed since the British burned it in 1814.

One wonders: What happens next?

Democracy survives this round. The Trump legacy, however, is forever tarnished. The Biden Administration has just been gently emboldened; the likelihood of smooth judicial appointments for centrist jurists have increased, and corruption investigations empowered. More stimulus funding and relief payments, including $2,000 checks, are coming.

The real fight now moves inside of the GOP in an 1850s redux of the dissembling of the Whig Party, the Republican Party’s predecessor. Already, Mitch McConnell, Ben Sasse and Mitt Romney, among others, can be seen on one wing of the party with more than a third – at least until the Capitol was stormed – cementing their position on the far right. In a remarkable – and disquieting – column, Tom Friedman of the New York Times referred to these 138 who protested the democratic process, as the “coup plotters.”

More than one conservative columnist has warned “Do not forget their names,” just as J. Edgar Hoover did with the Ten Most Wanted in 1950. The 138 may convert the party or they may become “untouchables.” Along with Trump, they forever wear the stain of today’s unthinkable but inevitable assault on democracy.

In the shadows of this high-profile political fight for the soul of one of the nation’s oldest political institutions comes the surprise – the battle about to take place in American corporations.

Over the past four years, from the resignations from President Trump’s Business Councils to #BlackLivesMatter, American corporations have been pushed front and center and asked, as the old Weavers’ song goes, “Which Side Are You On?” No longer is it safe, and maybe not even possible, for American companies to look apolitical, especially at a time when CSR and ESG have become indispensable elements of brands.

Early on the morning of January 6th, before the results from Georgia were known or the first protestor had broken through police barricades to attack our 220-year-old Capitol, the investigative news site Popular Information, had pinpointed the 20 American corporations that donated a total of $16 million dollars to the 138 elected members of Congress trying to “subvert democracy.”

If you are a company who has contributed any substantial sum to these 138, the time to plan is now. You will not be able to use old tropes about bipartisan donations and smart politics. The stakes are far too high.

Grassroots and online protestors are about to publicly ask you if you support democracy or sedition. Stockholders are going to ask if these specific political contributions are worth the risk. Political opponents are going to make these contributions an election issue in the run-up to 2022. The new majority Democrats are going to put pressure on you behind the scenes.

But here’s the kicker – the nascent Mitch McConnell-Ben Sasse-Mitt Romney wing of the GOP is going to put pressure on you as the most powerful way they have of saving their party. If you haven’t included the new math in your calculation, today would be a good time to start.

About the Author: Richard Levick, Esq., is chairman & CEO of LEVICK, representing countries and companies in the highest-stakes global communications matters: the Venezuelan crisis; Qatar; the Chinese trade war; the Gulf oil spill; Guantanamo Bay, the Catholic Church, and many others.

Mr. Levick was honored multiple times on the prestigious list of “The 100 Most Influential People in the Boardroom” and has been named to multiple professional Halls of Fame for lifetime achievement.

He is the co-author of four books and is a regular commentator on television and in print. Mr. Levick speaks all over the world—at West Point, The Army War College, and teaches at Fordham Law School.