The Regulatory Hall of Fame 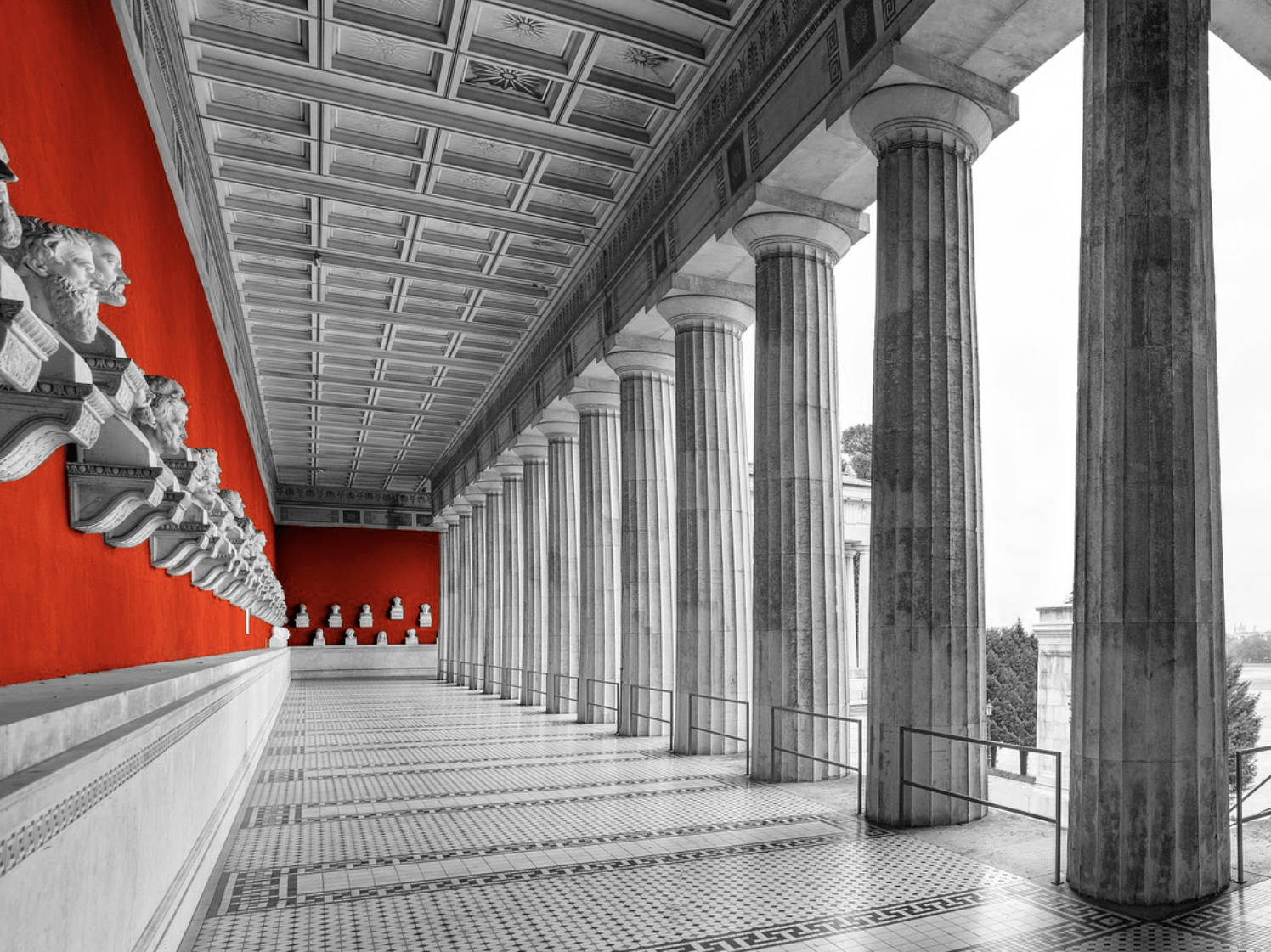 “I think that we all do heroic things, but hero is not a noun, it’s a verb.”

Over the past few weeks, we have had podcast conversations with the likes of former Congresswoman Elizabeth Holtzman, who, among other things, co-authored with Senator Ted Kennedy the Refugee Act of 1980, and co-founded the Congressional Caucus for Women’s Issues; Andrew McCabe, former Acting Director of the FBI, who stood up to both threats from domestic right-wing terrorism and an ungrateful President; and this week, Brandon Van Grack, who served first as lead counsel on what would become the Mueller investigation and then as Chief of the DOJ’s Foreign Agents Registration Act (FARA). He is now a partner and co-chair of Morrison & Foerster’s National Security and Global Risk & Crisis Management groups, where he took the time to have an extended conversation on the daily podcast we host for the Corporate Counsel Business Journal, In House Warrior.

It may not be “Tinker to Evers to Chance,” the artful infield of shortstop Joe Tinker, second baseman Johnny Evers and first baseman Frank Chance, who helped the Chicago Cubs win four National League championships and two World Series between 1906 and 1910, but these three and others certainly belong in any Regulatory Hall of Fame, should Cooperstown want company.

For any law, lobbying, public relations or financial firm – domestic or foreign – which hasn’t yet had internal conversations with counsel and updated their compliance regarding foreign influence work that touches the U.S., today would be the day. FARA has expanded mightily since it was passed in World War II as part of the Roosevelt Administration’s effort to inhibit Axis influence in the U.S. and continues to get more muscular, particularly under the leadership of Mr. Van Grack.

No longer is influence just limited to lobbying, nor is it defined as Capitol Hill-centric. Influence is also not limited to just U.S. firms. If you are involved in trying to influence the body politic in the United States, even if you are based overseas or are a subcontractor, it’s a new day. Don’t become a test case of the expanding power of the law’s dragnet.

We’ve been representing nation-states and assisting foreign businesses in Washington for more than 20 years. It is among the highest calling of any client work in our industry. To have a seat at the table with world leaders allows for extraordinary results – often quickly. There’s nothing more gratifying than seeing the recommendations you made that morning reported as law that afternoon on CNN.

But it also requires a level of transparency and compliance that other work just does not demand. In today’s high stakes environment, it also means you are going to become part of the story, at least for a day in normal work. For the most sensitive matters, it means that you may also find yourself the target of harsh criticism, or worse. Death threats and armed guards have, unfortunately, become part of the work.

Foreign influence work isn’t going to stop, nor should it. But the way we do it has permanently changed.