The Price of Courage 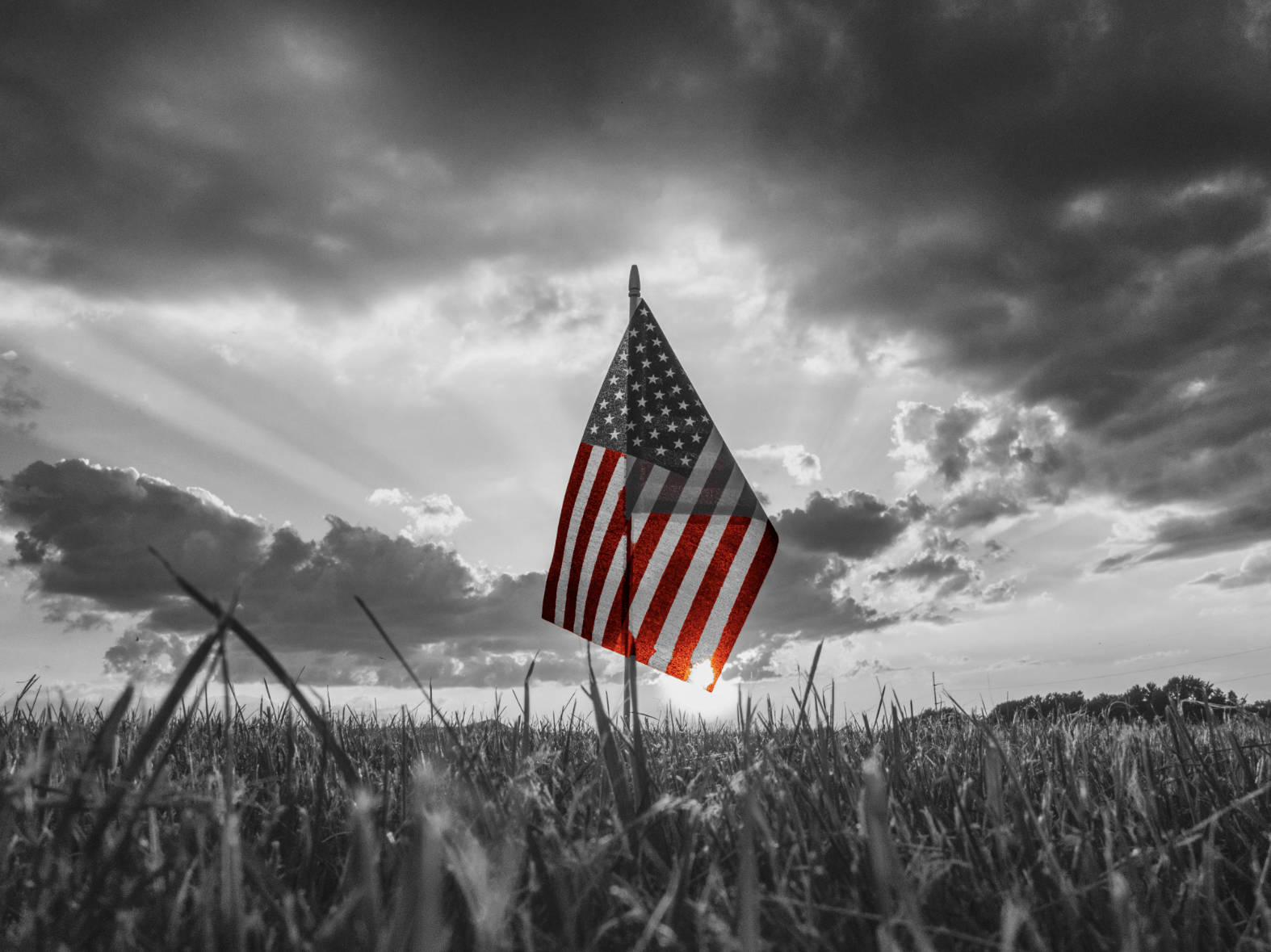 “Courage is the most important of all the virtues because without courage, you can’t practice any other virtue consistently.”

What is the arc of history if courage had been absent?

No “one small step for man, one giant leap for mankind.” No Declaration of Independence – also known as treason and a “death warrant” for its 56 signatories had the rebellion failed, which, by rights, it should have.

No 1964 Civil Rights Act and 1965 Voting Rights Act if the late John Lewis, Reverend Hosea Williams, Bob Mants and Albert Turner don’t lead the Selma-to- Montgomery march across the Edmund Pettus Bridge. No 19th Amendment and women’s suffrage if Susan B. Anthony, Alice Paul, Elizabeth Cady Stanton, Lucy Stone and Ida B. Wells don’t endure incalculable hardship. And where would we be on gay rights if not for Marsha Johnson, the outspoken advocate for gay rights and a prominent leader in the Stonewall uprising of 1969?

And under the klieg lights? What if Joseph Welch hadn’t said to unhinged Senator Joseph McCarthy during the Army-McCarthy hearings, “Have you no sense of decency, sir?”

What is the loneliness we feel when compelled to do or say things we know to be fundamentally wrong? In the age of instant polling, doxing and cancel culture, it is easy to pile on and declare allegiance to the popular, not the righteous.

Doing the right thing always feels so expensive because the cost is right up front. Going along and piling on is always easier because there is no down payment; the real cost is mortgaged. But like any mortgage, we end up paying and paying.

To put things in perspective, I also interviewed historian, author and professor Matt Dallek, of George Washington University’s Graduate School of Political Management and a frequent contributor to the opinion pages of the Washington Post. We discussed today’s parallels to the 1950s, when a far-right fringe threatened to take over the GOP and how centrist Republicans, business interests, NGOs, the military, the White House and others worked to retain control of the party.

As Mark Twain wrote, “History doesn’t repeat itself, but it often rhymes.”

Be courageous and seize the day.

Listen to A Conversation with Andrew McCabe

Listen to Forcing Out the Fringe with Matt Dallek