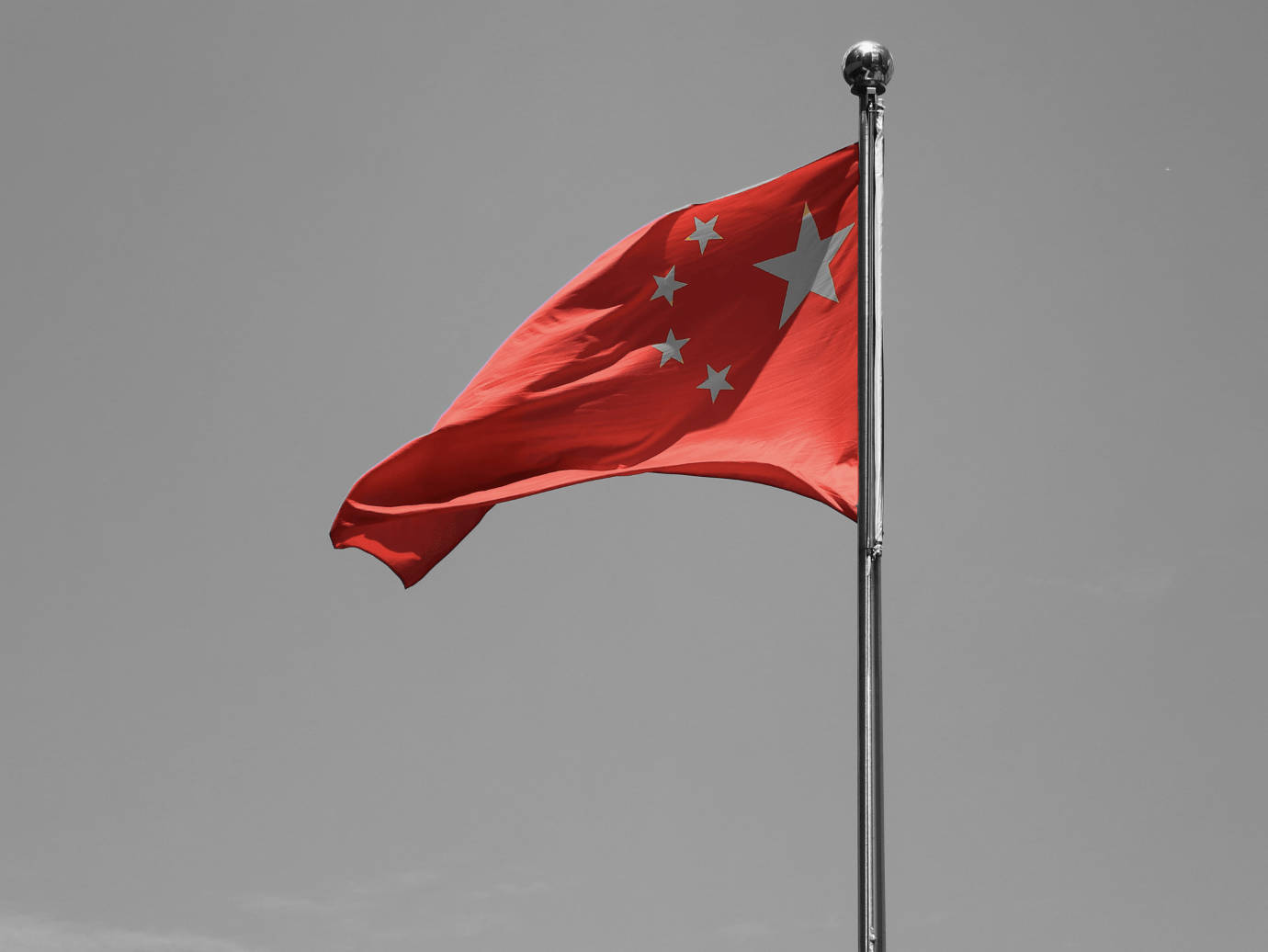 In South China Morning Post, Richard Levick discusses ongoing U.S.-China tensions and the importance of international relations happening behind the scenes.
Former president Donald Trump’s unbridled attack on a powerful Senate Republican citing his wife’s business ties with China suggests he will continue to use Beijing as a cudgel against the Joe Biden administration and adversaries as he manoeuvres to retain influence, analysts and former officials said.

Trump questioned Mitch McConnell’s effectiveness, personality and credibility in a broadside on Tuesday, after the Senate Republican leader blamed him for being “practically and morally” responsible for the deadly January 6 attack on the Capitol building.

“Trump is going to look for any ammunition he can find in order to come back to power,” said Jeff Moon, president of consultancy Moon Strategies and a former National Security Council official. “And China was a red hot button for him during his administration that he will continue to try and press in the future.”

Analysts cited several China-related areas where Trump – supported by such hardline China hawks as Senators Ted Cruz of Texas and Marco Rubio and Rick Scott of Florida – is likely to hammer the new administration and critics.

These include any effort by the Biden administration to find common ground with Beijing – including climate change, Iran or North Korea policy – and any move to reduce tariffs, sanctions or export restrictions involving non-strategic technologies, such as the semiconductors used in mobile phones.

Some of these restrictions were put in place by Trump in his final weeks in office, analysts added, to tie the new administration’s hands politically.

The Chao family’s business ties to China were the subject of an investigation by The New York Times in 2019, which reported that the Foremost Group shipping company, which transports coal and iron ore, had deep ties to Chinese elites including the board of state-owned China State Shipbuilding.

The article also reported that Chao’s extended family contributed over US$1 million to the Kentucky senator’s campaigns and that the couple received millions of dollars in gifts from her father.

Chao, born in Taiwan of parents who fled the mainland in the late 1940s, worked at Foremost when she was young but has no formal ties to the company, it added. Neither McConnell’s office nor the Chinese embassy in Washington responded to a request for comment.

Critics questioned Chao’s decision to resign “on principle” less than two weeks before the end of an administration marked by turmoil, conflict of interest and coronavirus mismanagement.

Moon added the attack by the former reality television host was targeted, personal and likely effective. “Even in a business where you need to have thick skin, it hurts if someone goes after your wife,” he said.

Communication experts said Trump’s attack on Chao follows a well-worn playbook of turning on those closest to you and throwing out allegations without worrying about their veracity. McConnell as Senate majority leader shepherded a major Trump tax cut and helped confirm numerous conservative judges, while Chao was a Cabinet member he chose and vetted.

“As with a number of Trump appointees, it raises the question why was he or she in your cabinet, but that’s logic that doesn’t seem to apply,” said Brett Bruen, president of Global Situation Room, a crisis management firm, and a former White House head of global engagement. “He doesn’t really need to substantiate his allegations because, even though they may involve above board activities, he can use them to malign.”

Hammering opponents on China can be effective on several counts, analysts said. The American public and major political parties are increasingly wary of China, in part given its increasingly assertive foreign policy and crackdowns in Hong Kong and Xinjiang, they said.

“The bipartisan attitude toward China has shifted so much,” said Jeffrey Wright, an analyst with political risk consultancy Eurasia Group. “That’s an easy characterisation to make.”

unfavourable view of China, the highest level since Pew started asking the question 16 years ago.
Trump’s insinuations also tap long-standing racism that has surged in the wake of US-China tensions, the coronavirus and his own use of such terms as the “China virus”.

But analysts said the Biden administration has some effective tools in countering Trump’s sniping and bid to weaken them politically over China.

Rather than respond to Trump’s name calling and characterisations, thereby giving him an advantage, the Biden administration has reduced the rhetoric and often studiously avoided even mentioning his name. This, combined with the loss of his Twitter account, has served to sideline him, at least so far.

The Biden administration also has adopted a relatively well-structured approach to its China policy, at least so far, they added. Many appointees have China experience from the Obama administration, reducing the learning curve, while Biden has spent significant time with President Xi Jinping when both were vice presidents.

“Even though Biden waited three weeks to talk to the Chinese, he’s further along with establishing a relationship than any of his predecessors,” Moon said. “Biden has already had to go through the crazy Chinese banquets, the doilies, all that, and understands the protocol, that you have to go through an interpreter even if they speak fluent English.”

“The contrasts between the Trump and Biden administrations couldn’t be greater.”

Added Richard Levick, chairman of crisis communications firm Levick, of Trump: “He is an ex-president with declining power … China is a long-term issue for the US that’s largely going to be negotiated behind the scenes for a long time. Regardless of tensions, it’s always better to discuss international relations behind the scenes.” Read more