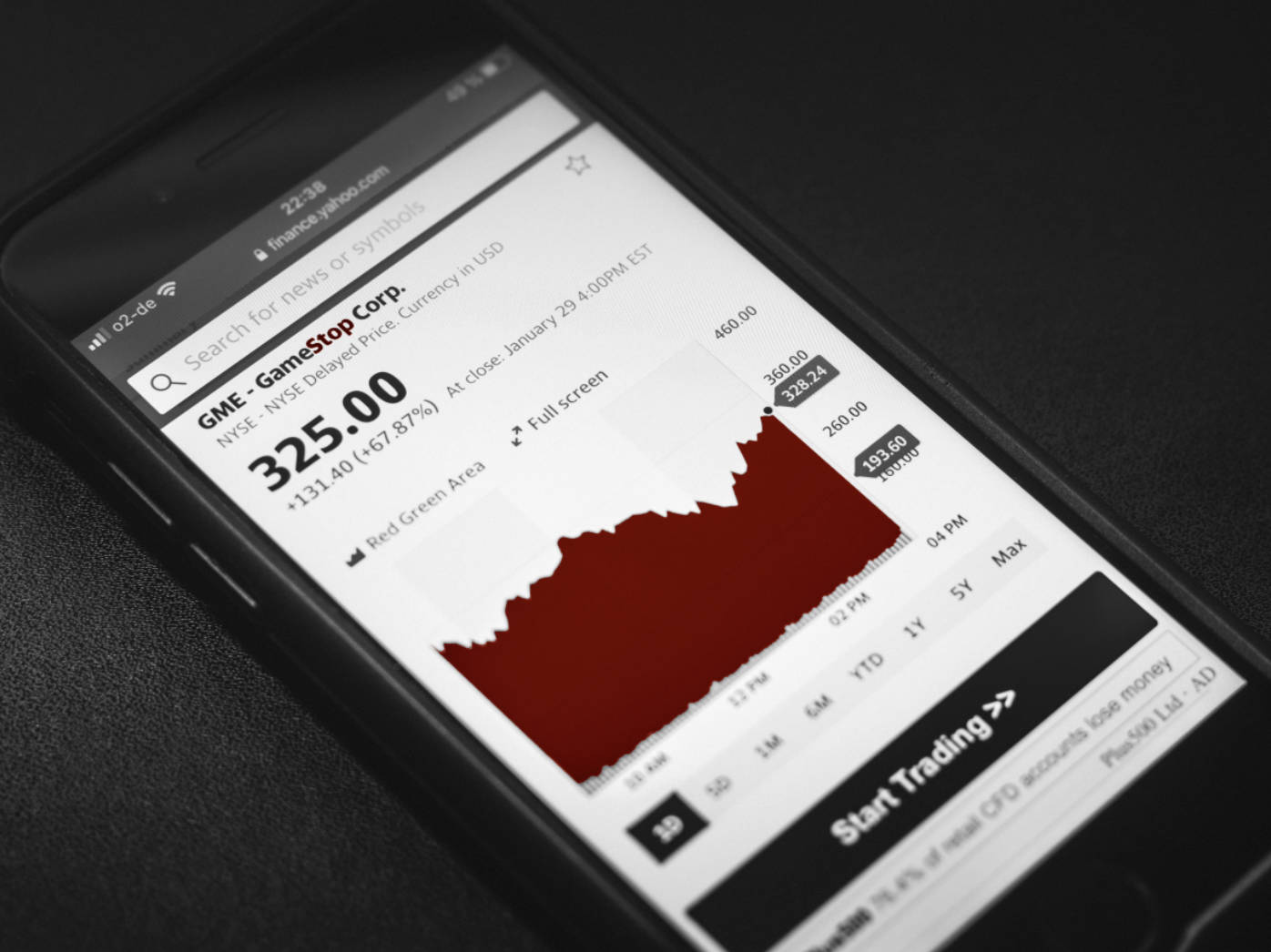 Since June 16, 2015, when Donald Trump took the golden escalator ride at Trump Tower to announce his candidacy, the news media dramatically reduced covering business stories. Who could blame them? Donald Trump was a daily headline machine.

Obviously, it wasn’t that there were no business stories in the news media, it’s just that none of them – save for Boeing and Volkswagen (and Carlos Ghosn’s “great escape”) – had legs. Name another crisis business story since 2015 that got more than a week’s worth of continuous national or international media coverage?

That all changed on January 11th, when Barron’s first reported on GameStop. Since then, we have been talking about short sellers, the short squeezes, margin calls, the CBOE Volatility Index and more. Welcome back to business-news-as-(almost)-usual. Of course, major media will spend extraordinary resources covering the second Senate impeachment trial of Donald Trump and the post-presidency investigations, the Biden Administration’s first 100 days and the challenge of the GOP to reclaim its center-right position – Washington, DC is Hollywood on the Potomac, after all – but business stories are back in vogue.

One of the advantages for businesses over the past half decade has been that if there were an embarrassing crisis, it wouldn’t get the constant reportage that the BP oil spill or the AIG financial crisis got – over a half-year in both cases, including the “gavel-to-gavel” coverage that CNN gave BP with hours-long special programming. This year will never be like 2009 and 2010, but it does mean the era of the long shadow is over.

Combine that with the increase in regulatory review of a new Administration and Congress, and its time, once again, to think differently. To help companies do that, we ran a number of podcasts this week, looking forward. Pick a topic and take a listen:

Former Maryland Attorney General and former President of the National Association of Attorneys General Doug Gansler, now a partner at Cadwalader and head of their State Attorneys General practice, on likely regulatory priorities of the new Administration.

What’s a conversation about what’s next in Washington without a look at the CFPB? Take a listen to Stephen Ornstein, co-leader of the Alston & Bird CFPB team, discussing the CFPB’s new “Seasoned Qualified Mortgage” Rule.

What the SEC Might Do Under a Biden Administration Regarding Climate Change Disclosure Rules with Anthony Alden, Matt Hosen and Michael Liftik, Chair of Quinn Emanuel’s SEC Enforcement practice.

And a look at next week’s Senate impeachment trial with Ambassador Norm Eisen, former counsel for the Democrats on the House Judiciary Committee on the first impeachment of former President Donald J. Trump.

It’s a new day in Washington and in newsrooms. Caveat venditor and carpe diem. “Sellers beware” and “seize the day.”