Warning: Trying to access array offset on value of type bool in /home/levick/www/www/wp-content/plugins/elementor-pro/modules/dynamic-tags/tags/post-featured-image.php on line 36
 Event: The Role Of Whistleblowers In America – LEVICK

Event: The Role of Whistleblowers in America

The Center for the Study of Capitalism brings together: 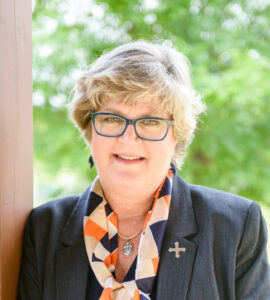 Sherron Watkins, the former Vice President of Enron Corporation who alerted then chairman Ken Lay in August 2001 to accounting irregularities within the company, warning him that Enron ‘might implode in a wave of accounting scandals.’  She has testified before Congressional Committees investigating Enron’s demise from both the House and the Senate.  Sherron received national acclaim for her courageous actions  and TIME magazine named Sherron along with two others, Coleen Rowley of the FBI and Cynthia Cooper of WorldCom, as their 2002 Persons of the Year, calling it “The Year of the Whistleblower.”

In recognition of her outstanding demonstration of ethics in the work place, Ms. Watkins has received numerous honors, including the Court TV Scales of Justice Award and its Everyday Hero’s Award, the Women Mean Business Award from the Business and Professional Women/USA Organization, and the 2003 Woman of the Year Award by Houston Baptist University.  Glamour Magazine named her one of its 2002 Women of the Year, and Barbara Walters included her as one of the 10 Most Fascinating People of 2002.  In 2003, the National Academy of Management presented Ms. Watkins with their Distinguished Executive Award and the Women’s Economic Round Table honored her with the Rolfe Award for Educating the Public about Business and Finance. Ms. Watkins is co-author, along with Texas Monthly journalist, Mimi Swartz, of Power Failure, the Inside Story of the Collapse of Enron, published by Doubleday in March 2003.

John Kostyack, a nonprofit executive and attorney with a track record of successfully building and leading dynamic, 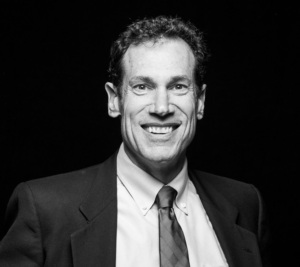 mission-focused organizations. He has a passion for conserving wildlife and habitats, safeguarding people from the worst impacts of climate change, and fighting for democratic institutions and the rule of law. Before arriving at the National Whistleblower Center, John served for 4-1/2 years as Executive Director of the Wind-Solar Alliance, where he helped to transform the organization (formerly known as the Wind Energy Foundation) into a critical hub for joint policy advocacy efforts of the wind and solar industries, working in collaboration with major foundations. From 1994 to 2014, John served in various leadership positions at the National Wildlife Federation, including as Vice President of Wildlife Conservation. While serving as an NWF attorney, he won a series of precedent-setting cases under the Endangered Species Act and Clean Water Act and represented conservation groups before the U.S. Supreme Court in its first case addressing climate change.

William McGovern, a partner at Kobre & Kim, a firm focused exclusively on disputes and investigations, where he handles 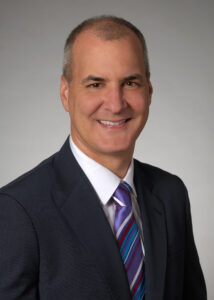 high-stakes cross-border government enforcement and investigations matters, with particular experience in matters involving whistleblowers. He regularly counsels whistleblowers in front of the U.S. Securities Exchange Commission, U.S. Internal Revenue Service, the U.S. Department of Justice and the U.S. Commodity Futures Trading Commission in relation to allegations of securities fraud, commodities fraud, tax fraud and violations of the Foreign Corrupt Practices Act, among other wrongdoings. He also represents companies facing sensitive investigations as a result of whistleblower reports, often conducted by multiple government agencies around the world.

Before joining Kobre & Kim, Mr. McGovern served as Branch Chief in the Enforcement Division of the U.S. Securities and Exchange Commission in Washington DC and New York, and as an Assistant District Attorney in New York City where he was designated as a Special Assistant United States Attorney in the Southern District of New York. A Hong Kong solicitor and a New York-admitted lawyer, Mr. McGovern is often called upon to discuss and write about his work on global enforcement matters and investigations, specifically focusing on the interaction between the U.S. and Asia.

Hosts,Richard Levick (Chairman & CEO of LEVICK, the international crisis firm) and Christina Elson (Executive Director of the Center for the Study of Capitalism) will lead the discussion on trends, regulation, whistleblower protection, monetization, and what’s next for this critically important function.