Beyond Black Swan: Positioning the law firm for the new normal 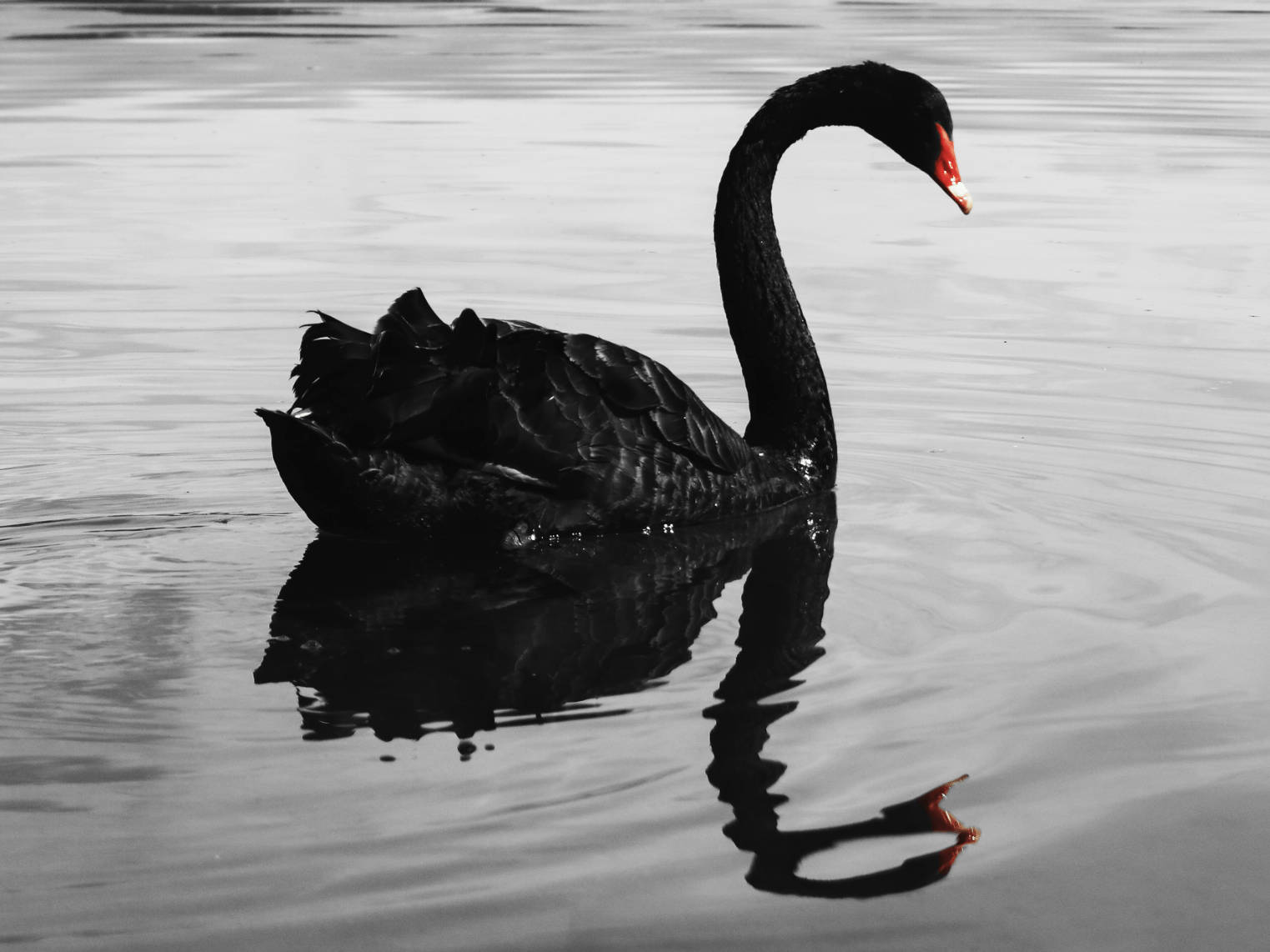 A few months ago, In-House Community, the magazine for Asia-MENA in-house counsel, asked me to write the forward for its latest White Paper, “Beyond Black Swan: Positioning the law firm for the new normal.” At the time, we did not know that this would also be the swan song for In-House Community, a company making most of its revenue from events for general counsel in Asia, as they become another victim of Covid-19. As epitaphs go, it’s a good one, providing a road map for law firms both far removed from, yet simultaneously on the cusp of disruption that will be far more challenging than anything law firms have experienced over the past 40 years. I do hope you will enjoy the read and download the White Paper.

When the American actress Sally Fields’ grandmother, Joy Bickeley, was dying in the hospital, Sally and her mother, Margaret, were at her bedside and asked as she faded between life and death, “Where are you, Joy? Tell us where you are?” Instead of mentioning her heroic mother or any close relative who might have preceded Joy to heaven, she instead said, “I’m with Bynum,” a dashing but irresponsible scallywag who had impregnated Joy’s mother, then an unwed teenager, and skipped town – or more likely was run out of town – as the story goes. We are all, it seems, chasing the love and acceptance that is just out of reach, even when we fade between one world and the next.

And so, it is with law firms, among the most challenged institutions when it comes to crisis and change. Always insecure, lawyers just want to be loved. Loved by our clients, by the market, by laterals with portable business, and our partners, at least once a year, during review. Law firms have never been more insecure than now; when partners are only an elevator ride away from leaving, when PPP and RPP are publicly graded like so many Premiership teams; evisceration only one complaint away; and deals ever more lucrative but increasingly competitive.

After having worked with and represented more than 300 law firms around the world over the last 30 years, my favorite refrain to hear is some version of, “We want to do something radical and transformative, we just don’t want to get noticed.” If stare decisis is the way to practice law, the unconscious thinking goes, it must be the best way to market and manage. The only challenge with this theory is that following has never been a very effective way of leading.

Since 1977 when the U.S. Supreme Court decided in Bates v. Arizona that state bars could not prohibit law firms from marketing, law firms have increasingly thought like businesses. After decades of merger mania, they are billion- and increasingly, multi-billion-dollar corporations. But they still act like lawyers. Imagine Jürgen Schrempp, the then-CEO of Daimler-Benz who guided the merger with Chrysler, being asked “Just how many hours did you work on the line this year?” Leadership in law firms, at least by many firms, is still considered a part-time job.

Just a year or two ago, among the greatest challenges on the horizon for law firms were nascent AI technology offering the early reward of increased profitability but now it threatens to consume its way up the food chain to, heaven forbid, lawyers! Already AI is participating in minor legal matters such as parking violations. Can the practices of “form lawyers” be far behind? How long after that, when the financial pressures from corporate clients resemble what happened in the medical community? Maybe lawyers aren’t all that different from doctors and most aren’t worth $1000 or more an hour?

The pressure of the AmLaw and other tables to be constantly more profitable cannot go on forever. Adding more lawyers to a call and raising rates each year is a financial strategy that isn’t missed by clients. It is a strategy with a limited future.

Our society is experiencing historic change. It is as if 1918, 1929 and 1968 have all occurred at once. A global pandemic, economic dislocation, civil unrest, and in the United States and increasingly globally, a new Civil Rights movement, born of the #BlackLivesMatter movement that is requiring corporations and law firms to actually be diverse, not just symbolically so.

For a decade or more, law firms have shown their diversity largely through their summer associates and first-year classes, but for most “Big Law” law firms, diversity after year four or five is more aspiration than accomplishment. True diversity is going to threaten the recruitment strategy of seeking out “exclusivity” through law school graduates of Harvard, Yale, Georgetown and the like, requiring law firms to think about recruitment strategies differently. This will require investments in state schools and Historically Black Colleges and Universities, and not only at the law school level but at the undergraduate level where many minority students need the pathway – mentoring and financial – to make law school even a possibility. As the Leadership Council on Legal Diversity points out, it is about “grit over grades.” “Exclusivity” will increasingly look like “exclusion.”

I know, I know, we have been talking about seismic changes at law firms since the first transatlantic law firm mergers and the DuPont and Tyco models. Well, here we are. The new mantra is “change, change, change” and nothing is sacred. What about when the client has a public crisis, as is all too frequent these days? As a long-time American expatriate lawyer in the Middle East likes to say, “Lawyers need to be on the bus, but they shouldn’t necessarily be driving the bus.” The first thing to do – with litigation or crisis communications counsel part of the discussion – is to evaluate the risk. If the investor relations, reputational, brand or social risks are higher than the litigation risk, then don’t drive the bus. Saving millions in court but losing billions in market share or reputation is not a win. The role of a lawyer, at the highest level, is to be a counselor, not an attorney.

Who better to lead the path to effective change management during this coming period of radical transformation than Paul Smith, an old friend who transformed Eversheds from a “Leeds based firm” to a global powerhouse; Patrick Dransfield, who has worked on all sides of the legal business equation in all parts of the world and works with 20,000 general counsels through In House Community; and Adam Roney, who trained at Eversheds Sutherland and is a leader in digital transformation. You don’t have to read this white paper to manage your law firm effectively through the coming turbulent challenges and certain crises, but why would you risk it? Happy reading.