Win By Any Means Necessary 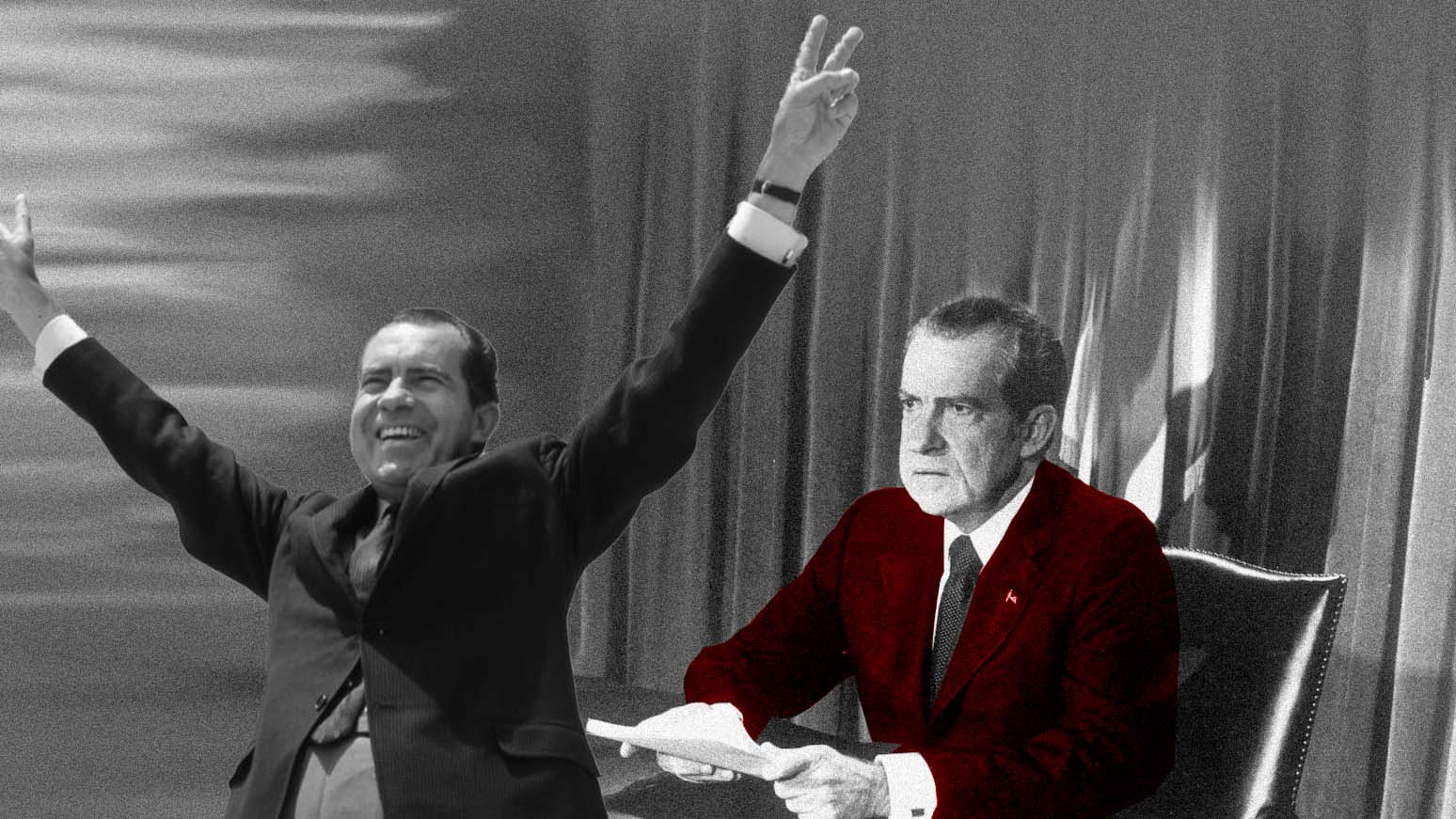 “More tears are shed over answered prayers than unanswered ones.”

What’s enough? When are we satisfied? The brilliance of capitalism is that it keeps us motivated—ever creating, ever expanding. Its fatal flaw is that, for many of us, we are never satisfied. There is always more. Just one more thing to make us fulfilled and happy. We even need to hire therapists to confirm that we are content with being content.

This past week, we hosted bestselling historian Garrett Graff on Real Washington, the weekly program I cohost with former CNN Legal Analyst Michael Zeldin of That Said with Michael Zeldin on the In House Warrior podcast. I know I should have been thinking of other historical issues when we spoke to Garrett about his new, highly acclaimed book Watergate: A New History, but that is the thought that kept running through my mind. Why wasn’t President Richard Nixon ever satisfied?

The interview—and the book—are fascinating as Garrett remarkably breaks new ground. As Len Downie Jr. of The Washington Post wrote, “Do we need still another Watergate book? The answer turns out to be yes—this one.”

Watergate was not just a break-in. It was a state of mind that included multiple illegal acts over a course of years leading up to the 1972 election. As Nixon would tell his senior staff, “To win by any means necessary.”

One of the great ironies of the 1972 election is that Nixon beat George McGovern in a landslide, taking 60.7% of the popular vote, carrying 49 states, winning 521 out of 538 electoral votes and becoming the first Republican to sweep the South.

I know hindsight is 20-20, but even at the time, the race never seemed close. It was Nixon’s paranoia and insecurity which led him to do the unthinkable, and it was all absolutely unnecessary.

Nixon was a complicated man, but I always thought the late historian Stephen Ambrose captured him brilliantly in the last lines of his three-volume set on the late president. ‘Nixon ran for the two highest offices in the land five times and won four of them and still thought himself a loser.’ When is enough, enough?

The thing about Nixon—and most of us—is that the road to perdition is built in inches. It starts with the smallest off-center thing and then grows, even without us being fully conscious until, suddenly, we are in Dante’s inferno.

I have been honored to meet and interview two key Watergate figures: former Special Counsel to President Richard Nixon, Chuck Colson, for my old Forbes column, and former Nixon White House Counsel, John Dean, for an In House Warrior podcast.

For both of them, their post-Watergate lives were regenerative. The late Chuck Colson delved deeply into faith and helping others through his Prison Fellowship. John Dean—who, after pleading guilty to obstruction, courageously and methodically testified against Nixon—has spent a lifetime committed to integrity. We are measured by what we do after the fall.

Truman Capote, one of the greatest writers of all time, destroyed his close lifelong friendship with Harper Lee after Lee’s To Kill a Mockingbird became a best-seller. He could not control his jealousy, even with his childhood friend. No matter how much we have, why is it never enough?

Are there times when we are Nixon or Capote-like, or, even for a while, early Colson or Dean-like, going along, before we count our blessings and do the right thing?

The great irony about losing—not that I would suggest it become a habit—is that it gets us closer to satisfaction and contentment when done in moderation, and that we learn from it. The more we have, the more we fear losing.

There comes a time when we realize the things we want most of all aren’t things. It has been at least 35 years, but what I wouldn’t do to be out in the backyard, having a catch with my dad one more time. One more time.

“Not necessity, not desire – no, the love of power is the demon of men. Let them have everything – health, food, a place to live, entertainment – they are and remain unhappy and low-spirited: for the demon waits and waits and will be satisfied.”