When Should You Correct Fake News on Social Media Sites? 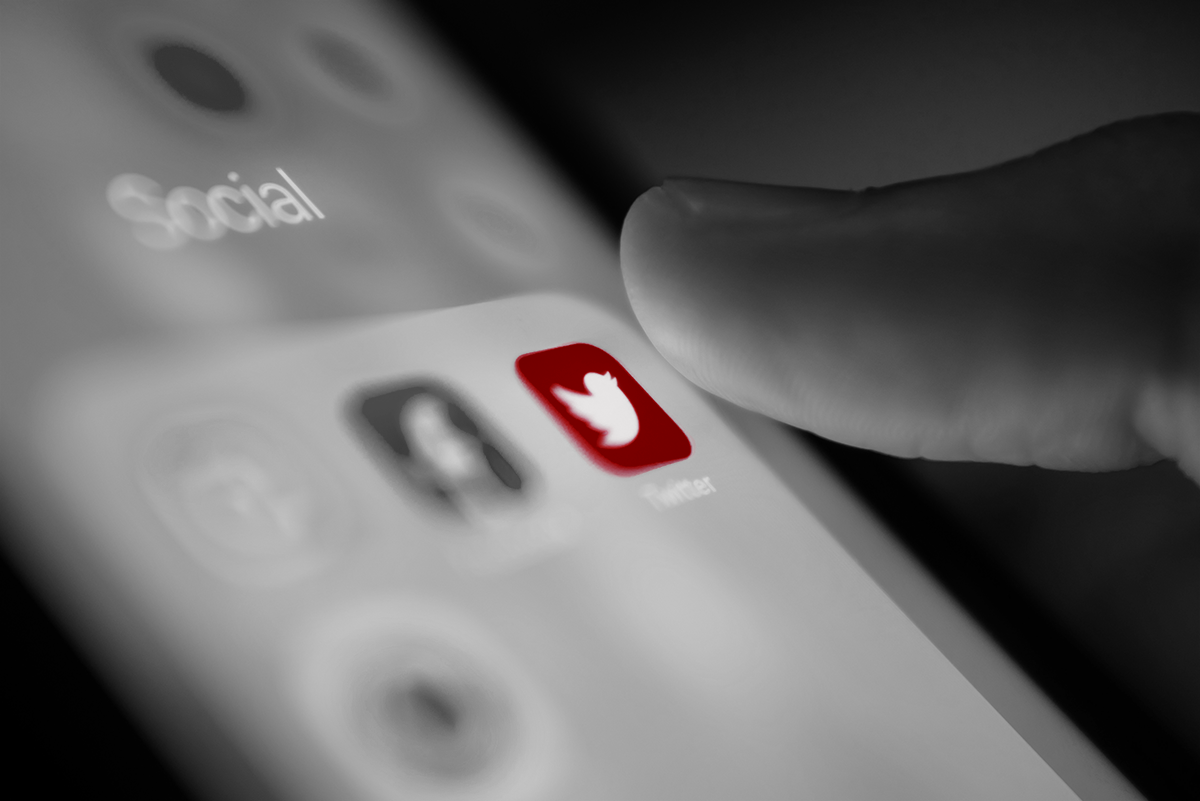 To submit a guest column, please email it to our Marketing Coordinator, Nicole Mailhoit [email protected]

The tempo of client calls we field about dealing with social media misinformation continues to increase. Our mantra has always been: Stridently correct factual errors the second you see them  posted.

But what if you get wind that a disgruntled former employee or a special interest group is planning to launch a misinformation campaign about an issue your company is grappling with? Should you inoculate your social media audience with the facts before your opponents drop their initial post? Will it do any good?

Is it better to jump on fake news posts in real time the moment your diligent monitoring efforts sound alarm bells? And what if just don’t notice that misinformation is out there until well after the fact? If weeks have gone by after an egregious post, will debunking fake news matter?

That depends, according to a recent study published in the Proceedings of the National Academy of Sciences (PNAS), the official journal of the National Academy of Sciences. The study says “corrective messages can quickly fade from memory,” but may have a longer lasting impact depending on when they are delivered. Participants were exposed to true and false information before (“pre-bunking”), during (“labeling”) and after reading a headline (“debunking”). A week later, they were confronted with the same headlines and asked about their veracity.

The winner? Spoiler alert: It’s the debunkers. Fact checking after exposure to misinformation improved participants’ take on the truth more than corrective messages labeling fake news as it was presented or before. And the more detail you present debunking fake news, the better the chance your audience will recognize what’s true and what’s a load of bull. High-minded social media sites merely tagging questionable information as “disputed” didn’t cut it for this study group – detailed corrective messages did the trick.

So, what does this mean for your company and its ongoing battle to protect its good name in an era of unrelenting social media slime?

Of course, in a real crisis, you rarely get a rational study group as your audience. Emotionally charged issues can easily overwhelm otherwise reasonable people. And if their belief system is kicked into overdrive by a juicy fake news tidbit, you’ve got to play to your supporters and to the undecided. It’s likely you’ll never win zealots over, no matter how aggressively and frequently you push out the truth.

In our experience, when you push it out isn’t as important as making sure you’ve identified your most important audiences and put the facts in front of them in vivid specific detail. Tell the truth, tell it all, tell it fast and tell it first whenever you can. And I’d add: tell it often.

Contrary to this study, I’ve recommended “pre-bunking” (hideous term, BTW) and seen it work effectively. Example: a company board of directors gets an anonymous letter detailing the business as a hellscape workplace where employees are regularly demeaned and discriminated against. The threat? The aggrieved will blab to the media and post the charges on every imaginable social media platform. The rub? None of the allegations were true. The strategy? Blow the whistle on the anonymous letter-writer, debunk the allegations point by point, communicate this to employees, past board members, donors, community leaders, etc. Put leadership through media training to deliver consistent, factual messages. Pitch the story to media. Share all these materials on the company web and social sites.

Wow, that all really irked the letter writer, who, as you might expect, tried to debunk the debunking. But over time the effort fizzled in the face of sustained, simple, targeted messages that told the truth and ultimately discredited the troll.

It’s not for the meek – you’ve got to gird yourself and your colleagues for a protracted battle. But the stakes are high when your reputation – your biggest uninsured asset – is under fire in a righteous volley of falsehoods.

We’ve found that the same is true whether you’re battling lies in real time or after the fact in social media. Forget the zealots. You’ve got to keep reinforcing the truth to “win over” people who are on the fence on your issue. Your allies and evangelists will tend to come forward and help spread your messages when they share, like, upvote or retweet your content. If they don’t, ask them to. The journal Psychological Science published a research article that reinforces the “tell it often” strategy – the more people are reminded of the facts in the face of a misinformation campaign, the more likely they are to believe your correction.

What will work for you?

“A Massive Fraud of this type and magnitude allows for the termination of all rules, regulations, and articles, even those found in the Constitution. Our