We Are The Monument – Look! 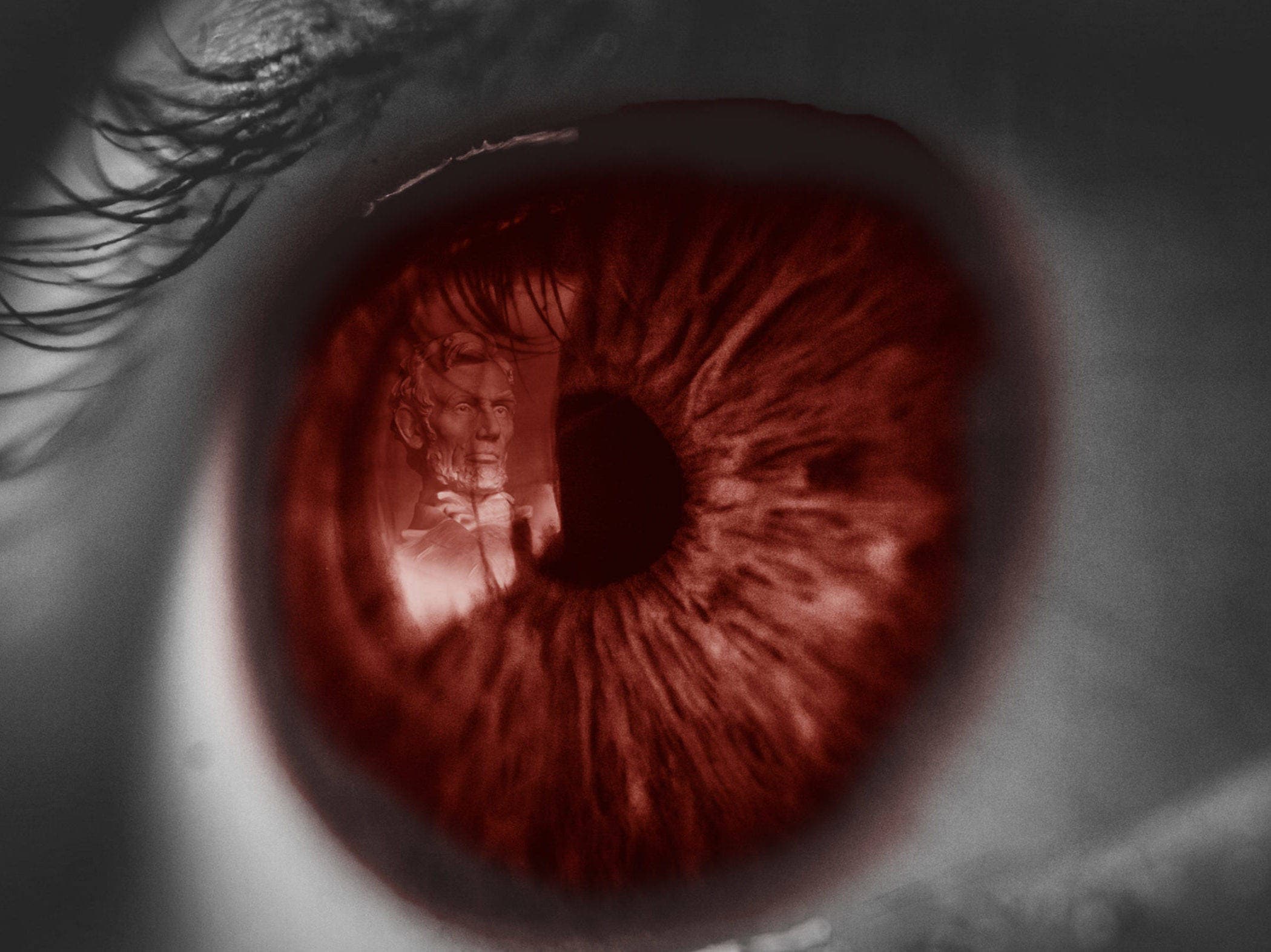 “The world will little note, nor long remember what we say here, but it can never forget what they did here. It is for us the living, rather, to be dedicated here to the unfinished work which they who fought here have thus far so nobly advanced. It is rather for us to be here dedicated to the great task remaining before us — that from these honored dead we take increased devotion to that cause for which they gave the last full measure of devotion — that we here highly resolve that these dead shall not have died in vain- that this nation, under God, shall have a new birth of freedom — and that government of the people, by the people, for the people, shall not perish from the earth.”

– Excerpt from the “Gettysburg Address” by Abraham Lincoln

On the morning of November 19th, 2021, the 158th anniversary of President Abraham Lincoln’s brief speech at Gettysburg, I listened to the Gettysburg Address again. I was so deeply moved, as I have been each time I have read or listened to it over the years. Like any meditation, each time I come in contact with its words, I see something more in it. Obvious perhaps and not surprising, considering it was in 272 words, President Lincoln summed up the promise of this nascent Republic. We are the monument. Not stone, nor granite, nor marble. Not an edifice to visit, but we, each living and breathing generation, are the monument to all who fell and who sacrificed for this great experiment in self-rule. With the exception of the Athenians, who periodically practiced forms of direct democracy, and the pirates, we…are…it. America is the first modern and longest-lasting great experiment. It is as fragile as you and me.

This week, I interviewed my old high school friend and author, Andrew Yarrow, a former New York Times journalist and author of the recently released book, Look: How a Highly Influential Magazine Helped Define Mid-Twentieth-Century America, on In House Warrior, the daily podcast I host for the Corporate Counsel Business Journal.

Andrew, known for his thorough research and ability to put complex topics into perspective, talked about how issues such as civil rights, school integration, gay marriage, the Black Panthers and more were positively and significantly impacted by an all-but-forgotten magazine. As Andrew has written, “Arguably, no magazine brought the evils of Jim Crow, segregation, the Klan and everyday white racism to the attention of more Americans than Look.” Quite simply, Look made us better.

In a recent op-ed in The Washington Post, Andrew wrote of the compelling story of how and why America’s most influential illustrator of the time, Norman Rockwell, left The Saturday Evening Post – destination reading – after 40 years to join Look, where he would be free to draw illustrations in keeping with his emerging civil rights vision.

Did Mike Cowles, Jr., who co-founded Look magazine in 1937, along with his brother John, ever imagine that the feature stories they carried by the likes of Senator Edward Brooks, Eldridge Cleaver, Margaret Mead, Gloria Steinem, Robert Kennedy, Martin Luther King, Jr. and William F. Buckley or the photographs and illustrations by Stanley Kubrick, James Karales and Norman Rockwell would carry Lincoln’s torch? Each fortnight this magazine, which at its peak was read by 35 million Americans – one in eight – would hold out a mirror and a lens to each of us and our collective ideals? After ceasing publication in 1971 and having never been digitized, it is an influence that is now largely forgotten, but its mission is not.

There is no media today – with the possible exception of Facebook, Twitter and Google – with the singular power of Look and its quintessential photos and feature story journalism, to touch our collective souls and make us stop and re-think our points of view. This is the reason Jackie Robinson chose not a press conference or television to announce his retirement, but an article in Look. Words and pictures matter – they are the key to our collective conscience and souls. Democracy’s voluntary nature demands it. Otherwise, we are so exclusively engaged in our own self-interest to beg the question, what is a country for?

There is something immensely powerful about a past when we received a tiny fraction of the 24/7/365 media that we do today. Chief among the differences was that we could breathe, digest and process. And with that processing was the magic of epistemology. We could go from information to wisdom and with it, we could change. We had a chance to become the living monuments that Lincoln called for in his words for the ages. Today, we come to issues thinking we are fully formed and that all we need do is find like-minded information to support our increasingly hardened positions. But democracy, the kind Lincoln begged for, requires discussion, debate and consideration to work.

I thought a good place to start on living Lincoln’s ideal was on how we communicate. So, in a separate show, I interviewed Nadia Bilchik, President of Greater Impact Communication, editorial producer at CNN, author, and keynote speaker, about the importance of how we communicate in a largely virtual world, not just what we communicate.

Nadia provides immediately actionable insights for her audiences in an age where many people no longer know how to communicate through conflict, communicate authentically, use their “3rd eye” to see themselves in real time or listen for understanding. When Nadia speaks, you can see her listening intently to truly understand what the speaker is saying, rather than preparing her next response —good skills for a functioning democracy, rather than judgment, accusations and anger, which, unfortunately, we seem to have perfected.

These are some of the skills we need to become living monuments to this noble and great experiment. And one more from poet George Eliot.

If you sit down at set of sun
And count the acts that you have done,
And, counting, find
One self-denying deed, one word
That eased the heart of him who heard,
One glance most kind
That fell like sunshine where it went —
Then you may count that day well spent.

But if, through all the livelong day,
You’ve cheered no heart, by yea or nay —
If, through it all
You’ve nothing done that you can trace
That brought the sunshine to one face —
No act most small
That helped some soul and nothing cost —
Then count that day as worse than lost.

Listen to Connecting in a Virtual World