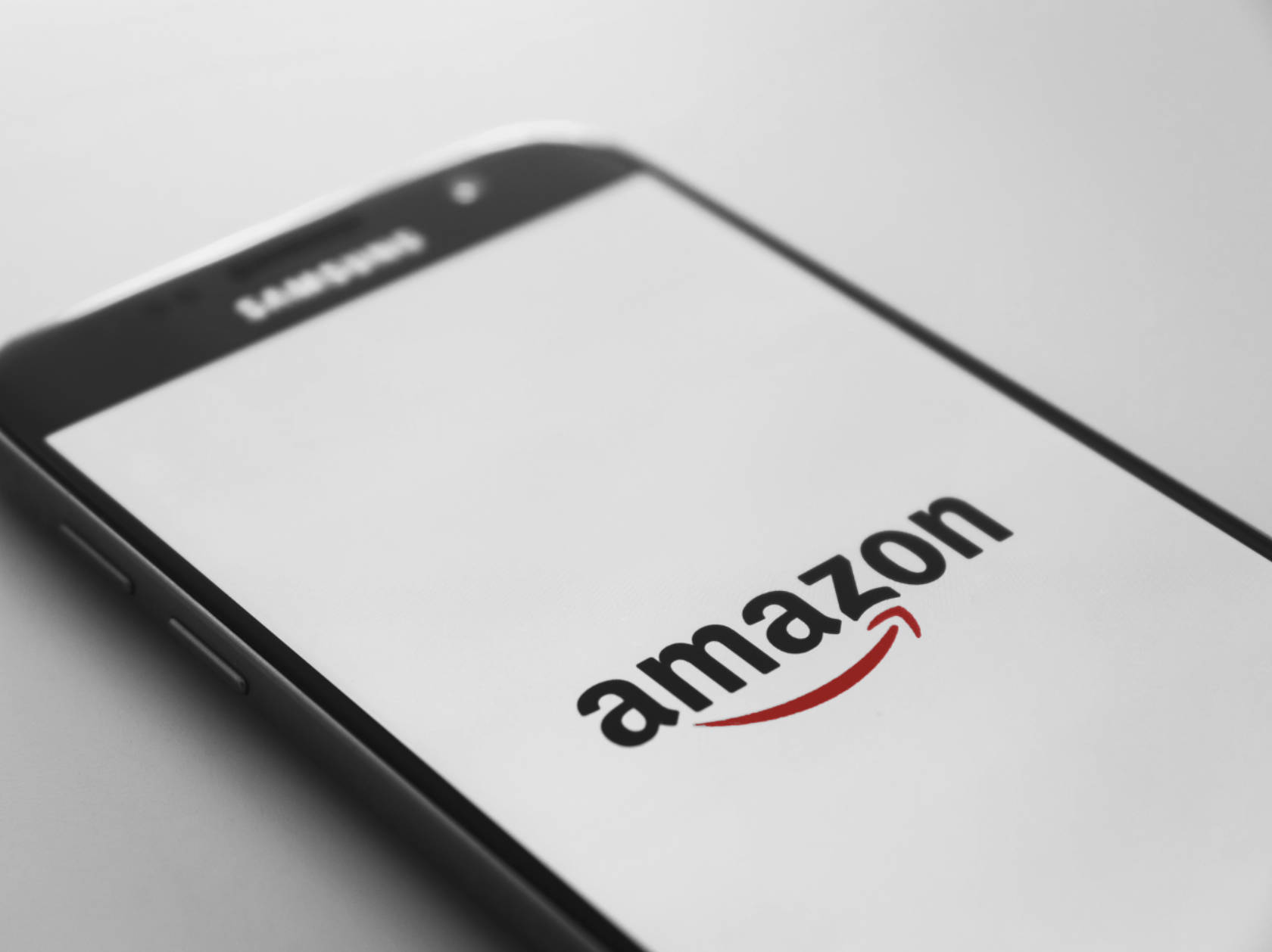 In a three-part series by Provoke Media that examines the top crises of 2020, Richard Levick explains why Amazon — unlike brands of similar stature — has largely avoided PR crises or criticism, and why CrossFit’s failure to condemn its founder’s racist comments positioned the company for public backlash.

Amazon’s workplace safety record has been under siege even before the pandemic hit. In December 2019, an alarming story in The Atlantic featured the headline:  Ruthless Quotas at Amazon Are Maiming Employees. Then, of course, the pandemic took hold and Amazon’s warehouse workers became, after healthcare professionals, the epitome of essential workers delivering food and necessities to people too frightened to leave their homes as Covid-19 enveloped the world.

In March, as the virus surged, Amazon called its employees “heroes fighting for their communities” and CEO Jeff Bezos commended workers with the assurance that “your efforts are being noticed at the highest levels of government.” But the company’s actions told a different story. Numerous reports emerged around the same time, detailing the terrifying ordeals that Amazon’s workers were facing: crowded facilities, unpaid leave, limited PPE. The situation became so dire that California opened an investigation — which Amazon has not been cooperative with — into the coronavirus safety measures at warehouses in the state. The company said it has implemented more than 150 process updates inside its warehouses — yet, by May already eight Covid-19 deaths were linked to the company’s warehouses. Meanwhile, the company has also enjoyed record-breaking revenue and profits.

“Over the last few years, as public opinion has changed about the FAANG companies – the major disruptive companies such as Facebook, Netflix, Apple, Amazon, Microsoft and a handful of others, from candidates for Mt. Rushmore to targets of citizen outrage, Amazon has largely escaped most significant criticism,” says crisis expert Richard Levick. “ The labor and safety issues of 2020 are no different. On labor unrest and unionization, Google gets most of the attention. The worker safety issue is critical and a brewing one, but is a long term issue that hasn’t yet reached a breaking point.”

He adds, too many people are simply too dependent on Amazon, especially during a pandemic, for the scandals to hurt the business, for now. But without repairing the damage from 2020, Amazon’s good fortunes could reverse with time.

“My advice is for Bezos and other leaders at Amazon to open up their EQ toolbox to emphasize and relate to their workers and customers in a much, much deeper way,” says Mike Paul, president of Reputation Doctor. “The solution is less about head work, or tech work and much more about heart work to hold on to Amazon’s greatest asset: its employees. That includes caring for employees like family, especially those who lost a loved one and those suffering from Covid-19 today and in the future.”

In late May, the murder of George Floyd trickled into the news. But when the video footage that depicted the full 8 minutes and 46 seconds of his horrifying last moments went public, unrest erupted — first in Minneapolis, then rippling across the United States. By early June, corporate America was, for the first time, showing its support for Black Lives Matter en mass. But for the fitness phenomenon CrossFit, the tragedy revealed the disturbing beliefs held by its founder/CEO Greg Glassman.

As the protests ramped up in early June, Glassman picked a fight with the Institute for Health Metrics and Evaluation when it called out racism as a public health issue. Glassman tweeted “It’s FLOYD-19,” going on to say: “Your failed model quarantined us and now you’re going to model a solution to racism? George Floyd’s brutal murder sparked riots nationally. Quarantine alone is ‘accompanied in every age and under all political regimes by an undercurrent of suspicion, distrust, and riots.’ Thanks!’” That alone cost the company its Reebok partnership. But it got even worse from there.

On June 9, BuzzFeed News reported that it obtained a recording in which Glassman can be heard telling gym owners on a Zoom call, “We’re not mourning for George Floyd — I don’t think me or any of my staff are. Can you tell me why I should mourn for him? Other than that it’s the white thing to do — other than that, give me another reason.” This was in response to a Minneapolis gym owner asking why the company had not posted a statement about the murder.

That same day, the company posted a letter that called Glassman’s statements “incredibly insensitive and hurtful.” The letter asked for the public to accept its “deepest apology” while also defending Glassman and called his comments “a mistake.” But, on June 10, Glassman announced his retirement in response to swift backlash. More than a thousand gyms cut ties with CrossFit. And by the end of the month, Glassman had sold the company.

Crisis expert Richard Levick points to the mistake the company made in initially defending Glassman. “It’s not just the shockingly insensitive multiple comments and tweets by former CEO Greg Glassman —  ‘not simply a mistake or misspoken words’ —  but a history of highly insensitive and even Ku Klux Klan embracing comments from guns to race.”

Group Gordon’s Andrew Jarrell says, “While the brand eventually parted ways with Glassman and apologized, they took far too long to do so and their apology was insufficient. When you have existing struggles with diversity and a community that is expressing dismay that you’ve done nothing to show your solidarity with the racial justice movement, letting the CEO go and apologizing is not enough. You need tangible action and concrete steps to show how you are going to change and convince people that Glassman’s views weren’t reflective of a larger cultural issue at the company.”

Ruder Finn’s Robin Kim adds that “Crossfit still hasn’t fully grasped its power and potential as a brand. This is in part because Crossfit has a hands-off corporate structure: its franchise model means that gym owners can make their own decisions about branding. Some autonomy is good, but Crossfit needs to be clearer and more consistent on what the brand stands for and why in ways that enable it to better manage risks.”

The new owner Eric Roza began his tenure with the statement: “My view is simple: Racism and sexism are abhorrent and will not be tolerated in CrossFit.” But Reputation Doctor’s Mike Paul warns that CrossFit cannot simply sweep this under the rug. CrossFit should “be ready to apologize each time the issue is brought up, not just once,” says Paul. “Many a leader has made this mistake to think one and done is the rule. Never. The rule is to own it for life with the same compassion and EQ necessary the first time and each time moving forward.”