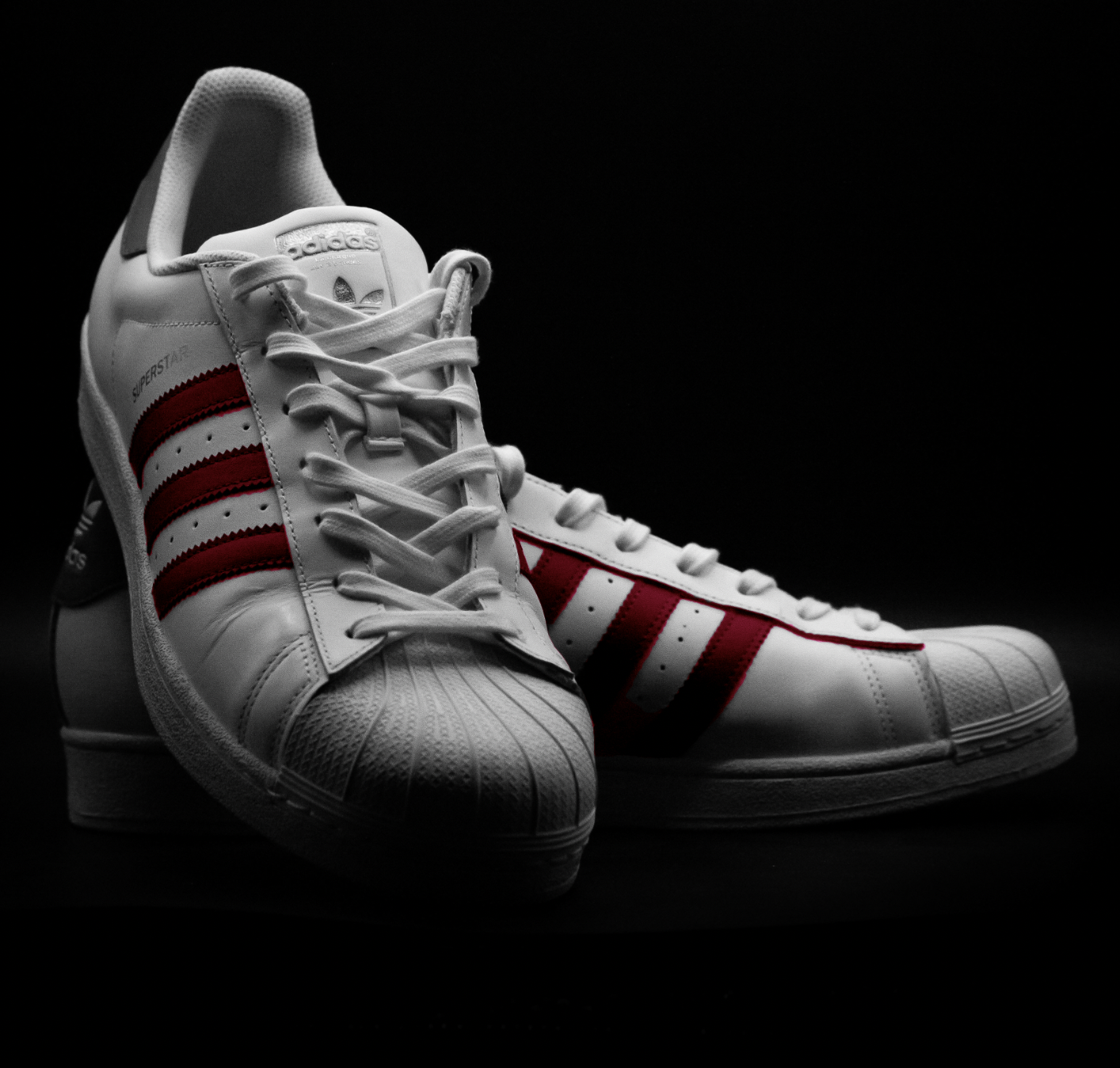 Second in a Series on Reputation Management and Risk Communications

“If you don’t stick to your values when they’re
being tested, they’re not values — they’re hobbies.”

If we have learned anything over the past six years, and certainly after January 6th and the midterm elections, it is that the Social Compact is real and serves as the bedrock for a civilized society.

The political philosophy which our Founding Fathers universally believed – that “government must be based on an agreement between those who govern and those who consent to be governed,” however, is no longer limited to just government. Commerce – public and private – now have their own social compact with multiple constituencies. Companies that recognize this, such as Apple, Marriott, Nike and Starbucks, have customer relationships which approach tribal and are theological in nature. They are not just a company, they are part of their customers’ identity.

This contractual bond is often taken for granted by many companies who view their customer relationships as merely transactional. But customers, shareholders and increasingly stakeholders – those individuals with influence but no direct financial interest – believe they have a social compact with the companies they choose to follow, whether or not they are buyers or investors. Breach that compact and you have eviscerated trust and will long postpone the time when you become a part of their identity.

Today, we are overwhelmed with commerce and receive between 5,000 and 10,000 advertisements per day, most whispering ‘Unless you buy our product, you are inadequate.’ No wonder so many consumers feel disempowered. We are not individuals, just a fractional part of a demographic.

In corporations as in government, executives must make hard choices daily. Unfortunately, other than rising stock prices, the media is almost always only interested in the mistakes and their consequences.

The difference between youth and experience is that when we are young we are convinced we know with certainty exactly what we would do when confronting Faustian choices. For the experienced, we suffer the lure and consequences of temptation. There is something about financial comfort which make us Odysseus-like, listening with longing to the songs of the Sirens.

How is it we make the choices we make, especially when we know there could be risks ahead? The road to perdition is littered with fallen heroes.

It turns out that Bob Dylan did not hand sign his own recently released limited edition book, The Philosophy of Modern Song, despite its price tag of $600. Mr. Dylan’s vertigo and the pandemic are the reasons for mechanization and they make perfect sense. I am always reluctant to criticize companies for decisions they make when I am not in their war room to witness it firsthand, but I am still having a hard time understanding why Mr. Dylan’s renowned publisher Simon & Schuster, which sold 900 “hand signed” limited editions, originally refused to issue refunds and had denounced as “online rumors” the possibility that the signatures were machine made. When faced with the truth, run to the light.

Adidas knew of the risks of working with the controversial entertainer, entrepreneur and rogue, Ye (aka, Kanye West) going back to 2018, and discussed it at length at the most senior levels. With his products representing 8% of sales, this was a painful decision. So, little was done until Ye’s bridge-too-far antisemitic tweets in October made it too problematic to continue the relationship.

These close decisions – between pecuniary results and eliminating a substantial risk – are determined by what we measure. If the short-term bottom line is the only calculus then we will always retain our Ye’s. What is the long-term cost?

When Johnson & Johnson went to the great risk and expense of pulling all of its over-the-counter pain medications in 1982 as a result of the Tylenol poisonings, it then proceeded to out-perform expectations most quarters and become one of the most trusted pharmaceutical companies for the next three and a half decades. Short term sacrifice can pay long term dividends.

As the old Russian proverb goes, “The leopard cannot change his spots.” Ye was never going to change and be risk free.

Say it ain’t so, but product searches on Amazon are now overwhelmingly paid advertisements, not organic searches for the best product to meet our needs. As Stephen Covey wrote, “Trust is the glue of life. It’s the most essential ingredient in effective communication. It’s the foundational principle that holds all relationships.” I am a huge fan of Jeff Bezos, but isn’t this similar to the road that Mark Zuckerberg and Facebook took to infamy?

Eight major universities – including Michigan State, LSU, TCU, Syracuse, the University of Colorado at Boulder and others, with more coming – have now partnered with bookmaking companies and are promoting gambling to their students in exchange for lucrative sponsorship deals. College presidents have been sending out university-wide emails promoting gambling. A large percentage of recipients are under 21 – which violates the gambling industry’s own code of conduct due to the highly susceptible nature of young people. Some of the recipients are current athletes. Can you say Pete Rose, anyone?

When faced with social transformative decisions, look backwards from the future. If this blows up – and it very likely will – will the money have been worth it? And when it does, the national media will pick out as a poster child a single university. Knowing that, would you still make the same decision today?

No matter how much you understand your market, it will change. No matter how private a decision seems, it will likely go public at some point. The key to reduction in risks occurs before you make the bad decision. Slow down. Look at this through your constituent’s eyes. How will they view this decision?

Group thinking, fear of telling truth to power, taking comfort in the fact that “everyone else is doing it” or “this is the way we have always done it” and that no one will ever know are just a few of the handmaidens of bad decisions. When faced with choices that expose your company to risk, step outside yourself and ask your trusted team, “What do customers, shareholders, stakeholders, journalists and Mom think?” If you cannot justify it to Mom, it is not going to be a good decision.

Remember, if it goes wrong, none of these justifying arguments will carry any weight. As Ayn Rand wrote, “Rationalization is a process of not perceiving reality, but of attempting to make reality fit one’s emotions.”

“From us alone, they say, come all their miseries, yes, but they themselves, with their own reckless ways, compound their pains beyond their proper share.”

– Zeus, from The Odyssey