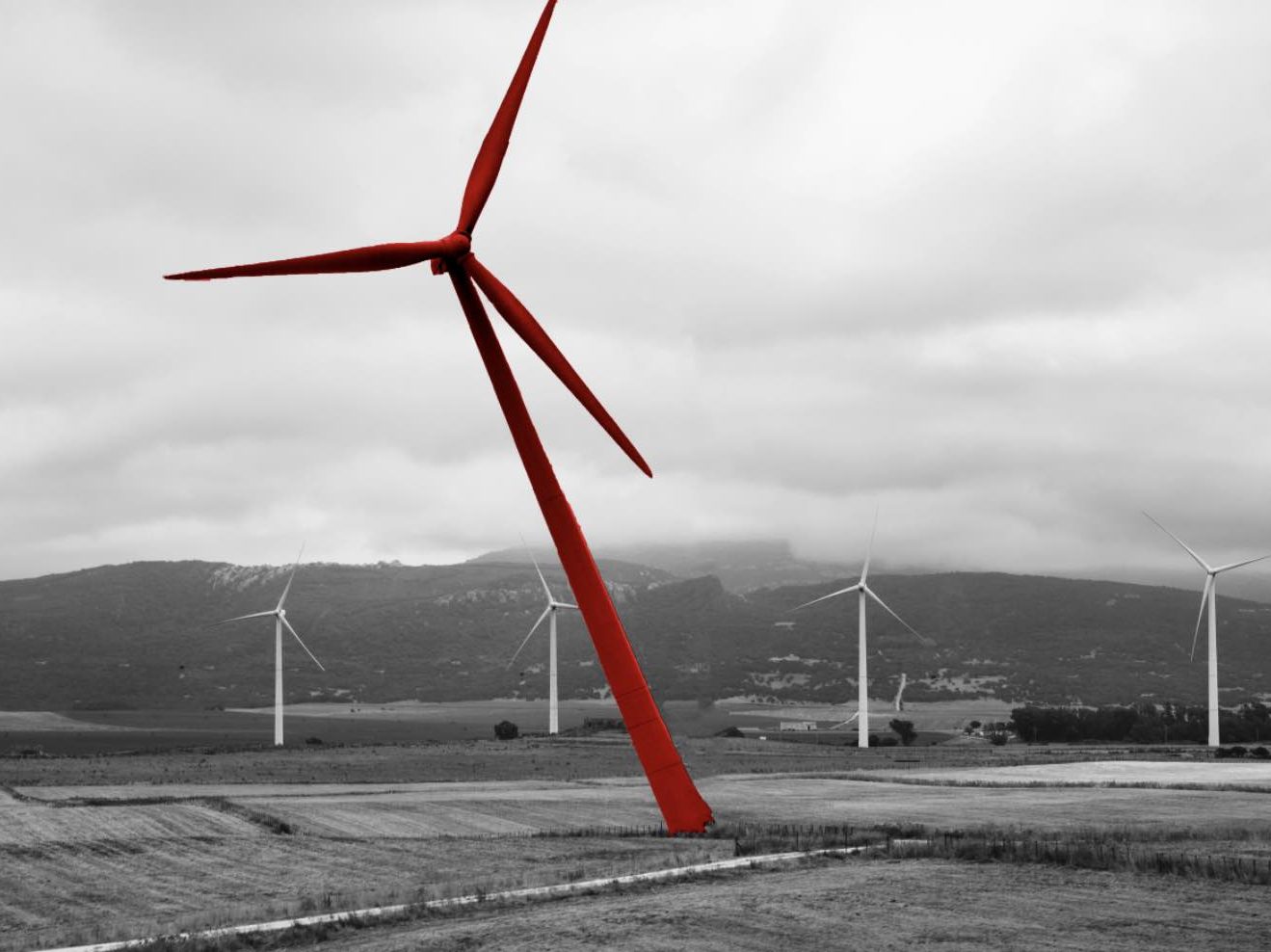 “Look at the world around you. It may seem like an immovable, implacable place. It is not. With the slightest push–in just the right place–it can be tipped.”

So much of history occurs not with a bang, but a whimper. If we listen closely enough and watch carefully, we can witness it, the moment when the scales tip in the other direction.

With the near-meltdown of the Three Mile Island nuclear reactor – amazingly, 12 days after the release of the anti-nuclear power movie China Syndrome in March 1979, creating one the greatest movie coincidences of all time – a national movement was born.

Suddenly, everyone was talking about energy. Primed by several summers of hours-long gas lines made possible by the OPEC oil embargo starting in 1973, America and other parts of the world started looking at energy not as something too cheap to meter, but instead as a central part of national sovereignty, foreign policy, household budgets and political campaigns.

Looking to capitalize and leverage the nascent movement, Ralph Nader, Musicians United for Safe Energy and others organized a series of benefit concerts at New York’s Madison Square Garden and a protest on September 23, 1979, attended by 200,000 people in Battery Park. Energy and the environment had become a movement.

The previous spring, Mr. Nader would play a key role in helping to negotiate some of the big-name musical talent. Ecstatic, late one night in California, having just closed a big deal for one of the hottest artists in the music industry, he called Donald Ross, an extraordinary New York-based community organizer, someone I had the honor to know and a close confidante of Mr. Nader.

A very sleepy Donald Ross answers the phone to learn that Mr. Nader had just secured the services of Jackson Grey. “Jackson Grey?” Mr. Ross, asks, incredulous. “Don’t you mean, Jackson Browne?” “No, it’s Jackson Grey. All the kids love him!” Convinced that Mr. Nader knew what he was talking about, Donald goes back to sleep and the next day, asks dozens of young people, “Have you ever heard of Jackson Grey?” It was, of course, Jackson Browne, who would be joined by Bonnie Raitt, Graham Nash, Pete Seeger and many others and the rest, as they say, is history.

May and June of this year have been similarly seismic for the energy industry. It seems to be the moment when climate change and the green energy movement has become not something happening to the industry, but with it.

European energy giant Total has been has acquiring a combination of solar, wind and storage projects at an average rate of 1 Gigawatt per month since January 2020. This past January it acquired a stake in India’s Adani Green Energy, a move that will ultimately include nearly 15 Gigawatts of energy – the equivalent of over 45 million solar panels.

In late May, 61% of Chevron’s shareholders voted in favor of a proposal to cut emissions.

That same week, activist hedge fund Engine No. 1 won a remarkable three seats on the Exxon board.

Also that week, the Hague District Court in the Netherlands ordered Royal Dutch Shell to cut its CO2 emissions by 45% by 2030, compared to its 2019 levels.

The Court’s landmark ruling draws on the growing series of climate change agreements – such as the Paris Agreement – along with human rights standards such as those in the UN Guiding Principles. It is a new day in the energy industry.

On the daily podcast In House Warrior that I host for the Corporate Counsel Business Journal, I interviewed Julianne Hughes-Jennett, a partner with Quinn Emanuel, and Marjun Parcasio, an associate, both in Quinn’s London office, for insights into what all of this means and what’s next.

It may not be quite as melodic as Jackson Grey, but it’s well worth the listen.

As David Frost would say, “That was the week that was.”