The Thing About John Quinn 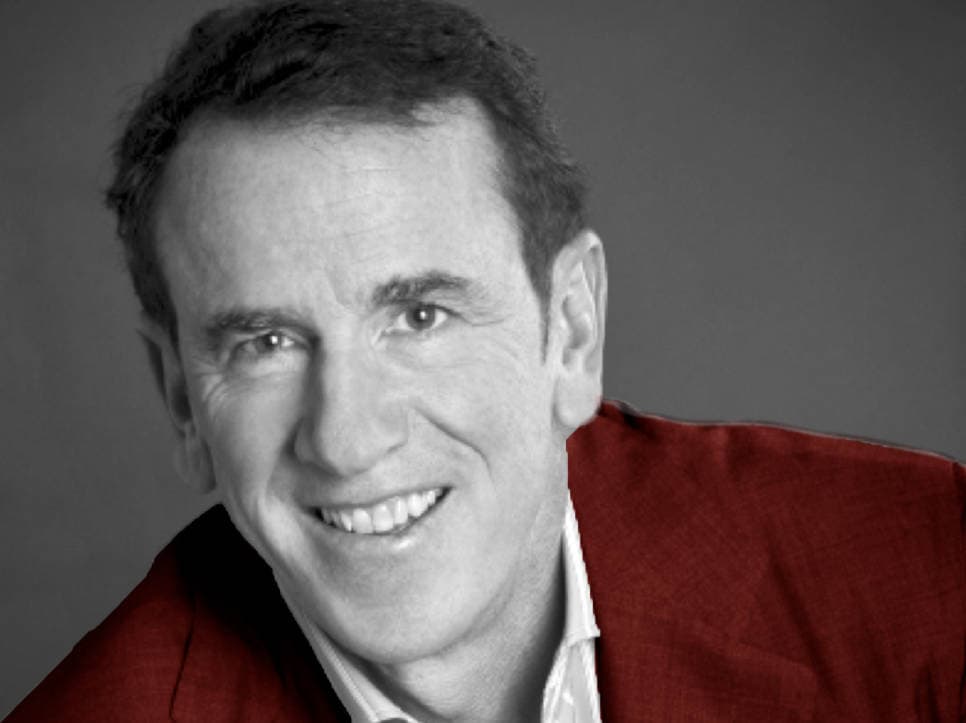 Patrick Dransfield of Clearway Communications speaks with John Quinn in an insightful interview.

From its founding in Southern California on January 1st, 1986 with four lawyers and ‘a view of the dumpster’, Quinn Emanuel Urquhart & Sullivan has 27 offices over four continents and employs over 875 lawyers. John B Quinn, founder, talks with Patrick Dransfield about the firm’s unique and continuing Odyssey.

For thirty years John B. Quinn continues to enjoy an unique, dual status in the legal profession. Widely regarded as one of the top trial lawyers in the world, he is equally well-known as the founder of Quinn Emanuel Urquhart & Sullivan LLP – a global litigation colossus without equal. Since founding the firm with three other lawyers in Los Angeles in 1986, Quinn has built an institution which the Wall Street Journal has termed a “global litigation powerhouse.” Meanwhile, his reputation as a “legal titan” (Los Angeles Daily Journal) and a “known litigation genius” (Chambers) has only grown. Quinn was also General Counsel of the Academy of Motion Picture Arts and Sciences, the organization that presents the Academy Awards. In 2016, John B. Quinn brought the Museum of Broken Relationships to LA, a city of dreams, where it inspired visitors until it closed in 2018. He is co-owner of Q, an omakase sushi restaurant and Michelin star recipient that is located in downtown Los Angeles.

Patrick: From ‘boutique’ to ‘behemoth’ – do you think, John, that the firm has retained the vision and corporate DNA that served it so well in its early days? How?

John: Yes. Most obviously we have retained the unique ‘Litigation only’ model – and the understanding and commitment that the best way to grow our firm is to get the best possible results for our clients. Our goal is if they retain us once, they will always come back for their next matter and the next because they will be so satisfied with our work.

Patrick: Presently, the firm does work for widely divergent clients across the globe and handles ‘cross-border’ cases in dissimilar international legal jurisdictions, from ‘Civil Law’ jurisdictions in Europe and China to ‘Common Law’ jurisdictions of Northern America and the United Kingdom: What conflicts and issues does a disputes-focused firm have and how does the firm set out to resolve them?

John: Obviously as it relates to conflicts we are subject to the same ethical conflicts standards all law firms are subject to, although those standards may vary from jurisdiction to jurisdiction. We also have some business alignments which we have to preserve everywhere such as that we don’t represent any of the world’s largest money-centre banks.

Patrick: You have described the firm as having a ‘Great Depression – Era’ mentality. What do you look for when seeking and retaining talent?

John: We are always hungry. Despite the firm’s success, we view it as an unfinished project. To borrow from Jeff Bezos at Amazon: ‘Every day is ‘Day One’’! For clients, we look for disputes which are appropriate for our firm: ie, that are significant enough that it is worth spending the time and therefore the money to do the best work and achieve the best result. And we look for clients who can and will pay for that.

Patrick: Reflecting on a career of over 40 years and counting, which particular case especially stands out for you?

John: An example of a break through case was the representation of GM verses Ignacio Lopez and VW in a major cross-border trade secrets case, which concluded in 1996. That was our first headline multi-billion dollar case.*

Patrick: I have read that you are one of eight siblings. Has that made you ‘The Great Competitor’? Where is the place for competition and the place for collegiality and humility?

John: I was the seventh of eight siblings – but we were very spread out in age and never had to compete to be fed at the dinner table! Litigation at the highest level is a team endeavour. Collegiality is a sine qua non of team work. I am not sure about ‘humilty’.

John: Lots of things. But one crucial thing is the ability to put oneself in the shoes of the fact finders. What will they find compelling? What will they ultimately believe? As a trial lawyer you need to identify that, and then build your case around it. And obviously the ability to think and communicate on your feet.

Patrick: Who was your mentor?

John: I didn’t have one.

Patrick: In 1966, California-based poet and novelist Richard Brautigan had the vision of creating a library where the authors were free to place their own books wherever they liked on the library’s shelves. The library’s mission ‘to gather together the unwanted, the cynical and haunted volumes of American writing’. I wonder whether Olinka Vistica and Drazen Grubisic’s ‘The Museum of Broken Relationships’ has its inspiration from Richard Brautigan’s eccentric library? You brought ‘The Museum of Broken Relationships’ to California….

John: Well, you know that the original museum in Croatia was inspired by their own break-up after a long relationship and they were dividing up their possessions. A few years later the idea had blossomed and they created a wonderful space in their museum in Zagreb. During my visit, I knew that it was the kind of place that we needed in Los Angeles and I got to work immediately to bring it ‘back home’ to LA. Everyone harbours souvenirs or mementos of broken relationships of all kinds. We can all connect with this concept and other people’s stories. The dislocation of broken relationships may be isolating, but the experience is universal. As Tolstoy summed it up in the first line of the novel ‘Anna Karenina’: ‘Happy families are all alike: every unhappy family is unhappy in its own way’.

Patrick: What is your hinterland?

John: Just something I have not turned to yet.

Patrick would like to thank acclaimed author and legal journalist Dominic Carman for his excellent advice regarding the above.

* Quinn Emanuel represented General Motors in the famous case against Volkswagen and Ignacio Lopez, GM’s former head of sourcing in Detroit, for stealing secret GM documents. In addition to the domestic case, there was companion litigation in Germany, which was much more limited in the relief that could be provided and had to be delayed so as to avoid its early resolution and res judicata effect on the proceedings brought in Michigan. Quinn Emanuel worked extensively with German counsel to develop a strategy under German law and to coordinate the two cases. In the American case, working closely with inside lawyers from GM, the firm amassed devastating evidence and defeated all Volkswagen’s jurisdictional and substantive motions. On the eve of the Volkswagen chairman’s deposition, Quinn Emanuel obtained a $1.1 billion settlement for General Motors.