The Rush To Judgement 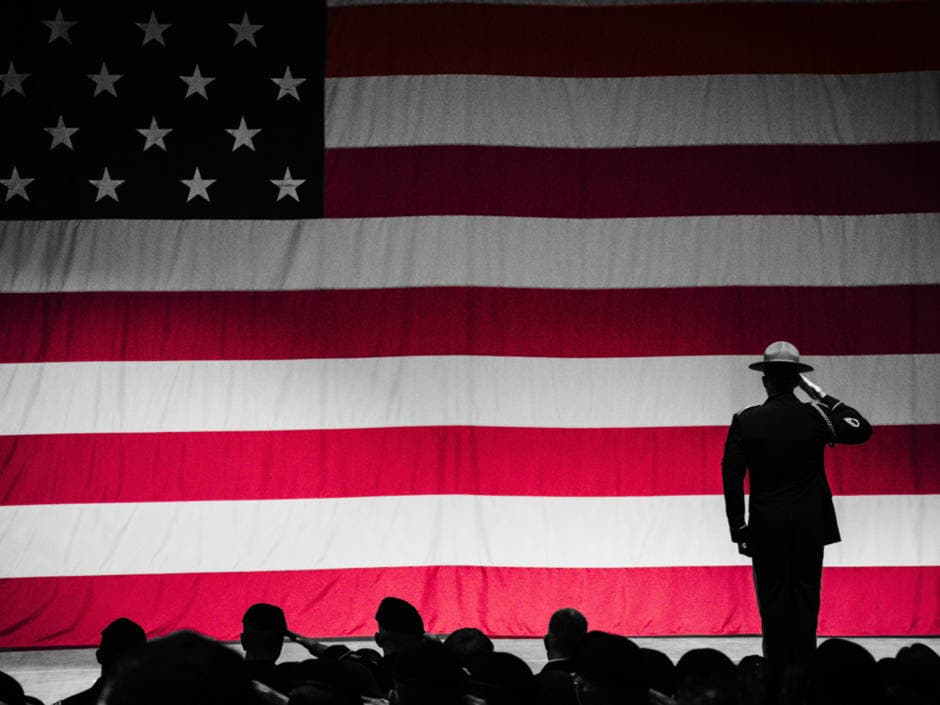 “Which office do I go to, to get my reputation back?”
– Raymond Donovan, Former Labor Secretary Under President Ronald Reagan

Having worked on so many historic crises over the decades – the Catholic Church, AIG, the Gulf oil spill, Guantanamo Bay, the Dubai Ports fallout, the Boko Haram kidnappings of nearly 300 Nigerian schoolgirls, the Champlain Towers South collapse and hundreds more – the story behind the stories has always fascinated me.

It has been a great honor to be in these war rooms around the world, trying to get the truth out in the most challenging of circumstances. Sometimes journalists, in their rush to get it first, don’t always get it right. Make no mistake, we are zealous advocates of the First Amendment, devote pro bono work to journalists – and their families – who are in harm’s way and deeply appreciate the invaluable role they play in upholding democracies – nothing short of a miracle these days. They are the Fourth Estate for a reason. In other columns we will extol their virtues. In this one we will talk about some of their untended victims, when what is reported isn’t always consistent with what happened.

During the early days of the BP Gulf oil spill, some television networks used file footage from the Exxon Valdez, which influenced how people viewed the damage and explains why plants and animals native to Alaska were suddenly seen on television as if they were off the coast of Louisiana.

During the AIG crisis, video from pre-financial crisis events were used by local television as if these poolside retreats occurred after the company had received TARP funds, to give the false impression that AIG was being careless with the federal government’s lifeline.

Two years ago, critics of one of the nation’s largest professional writers groups resulted in so much online criticism – generated by a very few people and their fans – that all of the major media around the world carried the narrative and the defendants – who had the facts and accurate information of what really happened, wouldn’t dare communicate for fear of overwhelming criticism and career suicide.

The Boko Haram kidnappings coincided with a presidential election in Nigeria and quickly became political. To this day we see articles printed in self-described open government publications which infer that we represented the kidnappers, not the people trying to save the schoolgirls. An online campaign of harassment – including death threats serious enough to require full-time security – were part and parcel of the attacks.

Criticism, harassment and death threats for crisis communications professionals are part of the price of the profession. But what of the victims? The people who head the non-profits, associations and companies who were just doing their jobs and then found themselves the appointed villains in a Shakespearean tragedy, often not of their own making?

We humans, it seems, have a need to quickly assign blame. I think it is one of the ways we feel safer and more protected. “If I don’t do anything bad, this will never happen to me.” Unfortunately – like our belief in immortality and eternal youth – it is an illusion. We don’t really believe the innocent are never persecuted, but the myth serves us well.

Some prosecutors look to advance their careers by criminalizing successful – and innocent – CEOs. Online critics pile on and all-to-quickly call out injustice, long before the facts are in. Some plaintiffs join classes motivated by profit, not justice. And sometimes journalists – even very good journalists – in their rush to deadlines, infer blame in the early days of a story which metastasize to become the overarching narrative. They are, after all, the first scribes of history.

Have you ever wondered what it is like to be that executive? That lawyer? That person who, for any of a number of good reasons, can’t or isn’t allowed to get the facts out while everyone else is drawing lines?

In 2016, one of the nation’s great veteran’s charities, the Wounded Warrior Project, was taken to the brink of extinction by the rush of television and newspaper reporting which had the narrative substantially wrong.

The major media started reporting a series of stories over a period of months alleging mismanagement, corruption and self-dealing, virtually all of which turned out not to be true, but the damage was done to this rapidly-growing veterans charity. What is it like to live through a months-long crisis when adversaries are held to a different standard, the inaccurate narrative becomes dominant and the board makes mistakes along the way?

If you have never been in front of that tsunami, you don’t know what a crisis really is.

This week, on In House Warrior, the daily podcast I host for the Corporate Counsel Business Journal, I interviewed Steven Nardizzi, now a senior Non-Profit Executive at Paragon Strategic Insights and the former CEO of the Wounded Warrior Project, who discusses what it is like to be the target of media and personal animus, particularly when the stories are largely inaccurate.

Enjoy the listen and remember the next time you are thinking of being publicly critical, ask the question, “What would I feel like, what would I do, if that was me?”

Wishful thinking is not a strategy.