The Risk of CEO Activism 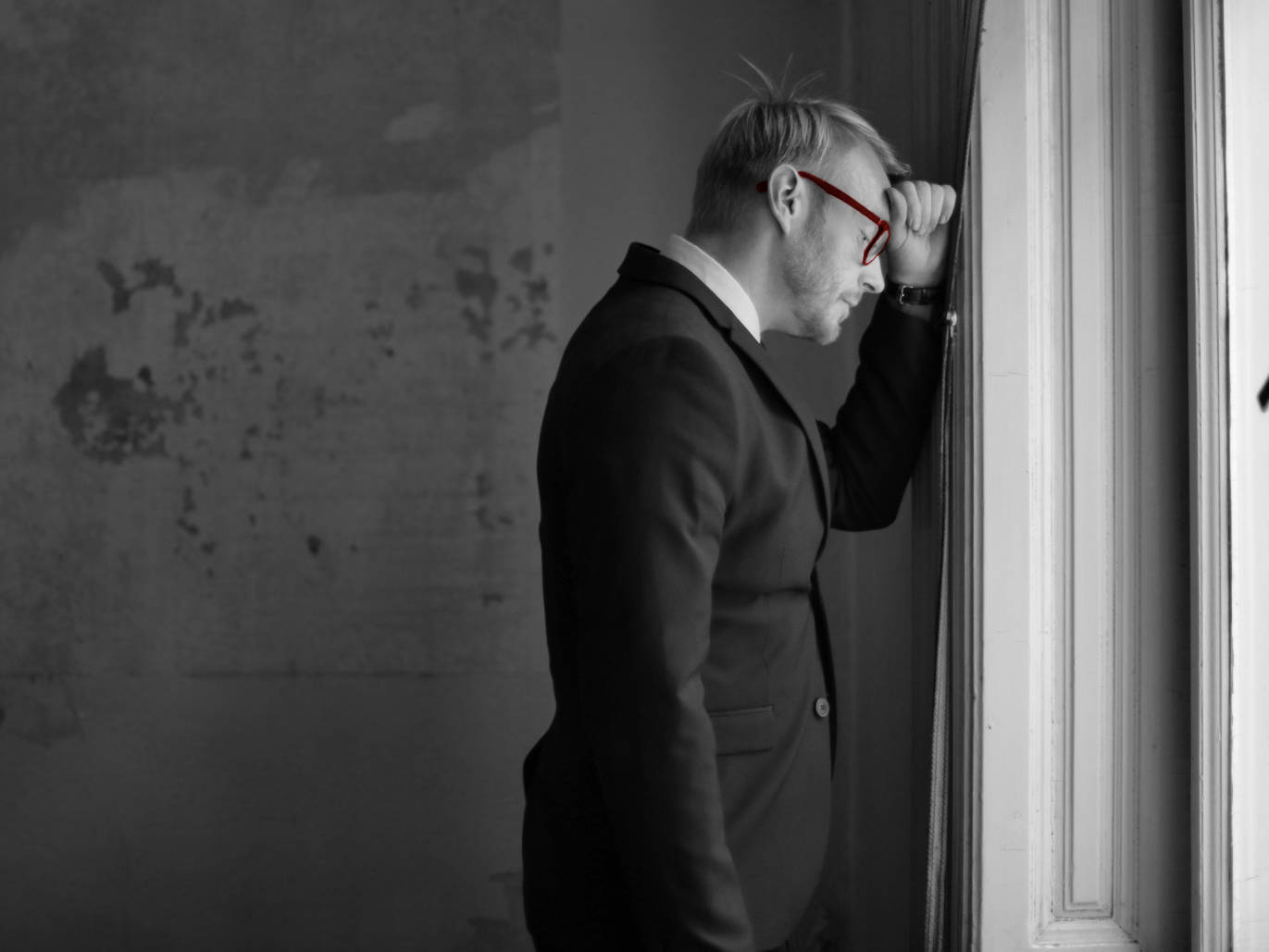 In Managing Outcomes, Tony Jaques, Director of Issue Outcomes discusses the risk and controversy when CEOs take a stand on political or social issues.

In countries around the world there is an increasing expectation that CEOs should take a stand on political and social issues. That brands should align themselves with consumer concerns. But it’s a controversial step, and not without risk.

Consider the case of American Mike Lindell, founder and CEO of MyPillow, who rose to fame through TV infomercials, then featured at Trump rallies and became an outspoken proponent of election fraud lies. His company logo even appeared on a website – TrumpMarch.com – promoting the January 6 protest which ended with riots at the Capitol.

Now major retailers across the US have dropped his products, voting machine-make Dominion is threatening him with defamation, and he has been permanently banned from Twitter. In response, Lindell told AP: “I stand for what’s right. I am standing firm.”

While the “MyPillow Guy” may have taken CEO activism to the extreme, CEOs and senior executives everywhere need to think about whether to take a stand on high-profile issues, and whether their brands should adopt causes for their own advantage.

A Harris Poll late last year, which questioned over 17,000 Americans, showed 70% want CEOS of large companies to take a stand on important social issues (an almost 10% increase on the previous year). Another 2020 survey found that more than two-thirds of adults said brands should play an important role speaking out against racial inequality and injustice – yet 60% believed brands that speak out are being opportunistic.

That’s part of the challenge. How do you do what’s right for society and also what’s right for the company. For example, a YouGov study in the US showed that, while more than half of millennials supported brands taking a stance on social issues, 59% of adults said they would boycott a brand if they disagreed with its public position on a particular issue.

Think no further than the reputational storm which engulfed fast food chain Chick-Fil-A when its CEO spoke out against LGBTQ equality. Or when Qantas boss Alan Joyce copped political flak for supporting gay marriage.

This fundamental risk was highlighted in recent Porter Novelli research which asked C-suite executives at large companies what prevented them taking a stand on social justice issues. The single commonest barrier (43%) was the number of stakeholders wanting different things, closely followed by concern that the company hadn’t done enough internally to take a stand; that there are just too many issues; risk-averse Board and key decisions-makers; fear of retaliation from different stakeholder groups; and fear of being called out for not being authentic.

Authenticity is the key. Taking a stand on an issue needs to be thoughtful, meaningful and strategic, not just opportunistic. CEO activism is most effective when there is a strong connection between the issue and the brand, and when the company can show it is putting its views into action through supportive corporate policies…Read more