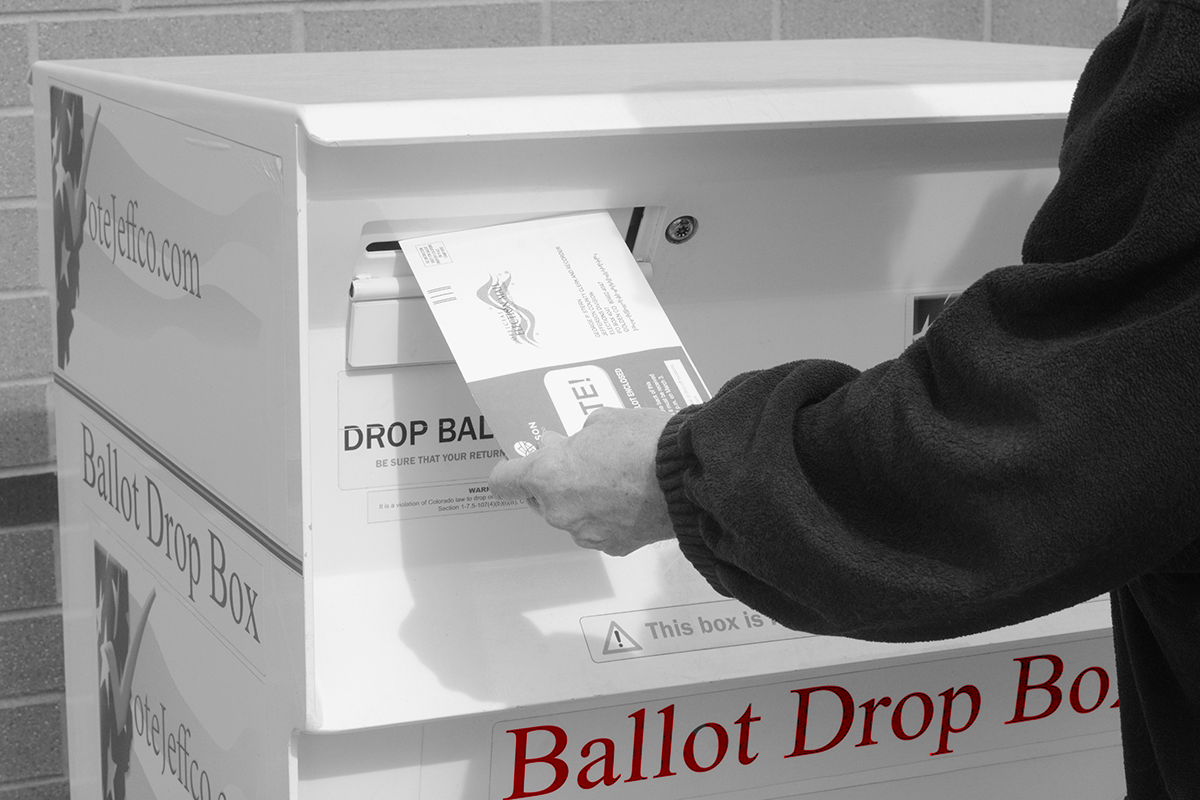 This article was originally published September 6, 2022 by Delve. Jeff Berkowitz is the founder and CEO of Washington’s preeminent competitive intelligence and risk advisory firm, Delve. Delve helps heavily regulated and highly scrutinized sectors − including energy and utilities, life sciences, financial services and beyond − anticipate and mitigate public affairs challenges. Recognized by POLITICO as an “opposition research and policy ace” and “one of the best-known policy and opposition researchers in D.C.” by The Daily Beast, Berkowitz previously led research and messaging operations at The White House, the U.S. Department of State, major presidential campaigns, and key industry and advocacy organizations through a range of consequential initiatives and public policy debates.

Here’s What You Need To Know

“There is a massive backlash coming. You will rue the day when it hits you. That day is November 8, 2022.” This declaration, made by Senator Rick Scott (R-FL) to “woke Corporate America,” is one of many warning signs that the expected Republican takeover of at least the House of Representatives and possibly the Senate will not provide relief for companies and industries from excessive regulation and taxation.

Instead, as our CEO Jeff Berkowitz noted in The Hill this morning, Republicans are likely to follow what Democrats did after the 2018 midterm election and exert full oversight authority over an Executive Branch held by the opposing party. As they did in January 2019, companies and industries will find themselves caught in the crosshairs. That’s because everything from the post-2008 financial crisis bailouts to more recent engagement by companies on social issues and environmental, sustainability, and governance (ESG) initiatives has “led an increasing number of conservatives to question whether or not the interests of Corporate America aligned with their own.”

Public affairs professionals cannot wait to prepare their organizations for this whirlwind of investigations. Here’s what you need to know to prepare for the scrutiny that lies ahead.

As GOP Digs Into Biden, Many Industries Will Be Caught in the Web of Investigations

Many Republican members, including those who will likely be chairs of key committees or oversight subcommittees, have publicly pledged to put the Biden Administration under a microscope should the GOP win back control in the midterms. These investigations will hit a range of companies and industries even as they aim at the President.

Healthcare. As we noted earlier this summer, “a wide range of industry participants – from manufacturers to hospital systems to care providers and others,” stepped up to support the government’s response to COVID-19. Now, as Republicans make plans to investigate the Biden Administration’s handling of that response, these firms will undoubtedly be pulled into the inquiries. We have already seen media and government watchdogs dig into how the flood of government funds was allocated and to whom. A Congressional GOP inquiry could add considerable fuel to that fire.

Energy. With the Biden Administration allocating billions of dollars toward green energy projects, Republicans on the House Energy and Commerce Committee will investigate deep into how these dollars are being invested and whether the Biden Administration is creating more climate boondoggles for donors and allies (remember Solyndra?). Banks and asset managers will also face questions about their compliance with the Administration’s pressure to reduce financing for fossil fuels projects, as well as the Securities and Exchange Commission’s efforts to force climate-related disclosures on companies.

Finance. Republican members of Congress – who have already shown skepticism of the practice of ESG investing – are certain to investigate the Biden Administration’s encouragement of and pressure on financial services firms over ESG commitments and social impact investing, with sharp questions for financial institutions Republicans view as cooperating with the Administration. Scrutiny on social impact commitments will stretch beyond finance to other corporations the GOP views as co-opted by the “woke” agenda.

Automaking. Between California’s plans to phase out gas-powered vehicles and Biden’s unilateral executive decisions mandating more electric vehicle (EV) production, the push to grow EV market share by government fiat is already prompting investigations by House Republicans. The recent passage of EV incentives in the Inflation Reduction Act (IRA) is likely to add fuel to that fire. As our energy team noted, the IRA brings to the forefront China’s control over the global supply of critical minerals and metals necessary for EVs. Automakers are moving to address this supply chain issue, but not fast enough to avoid lawmaker questions about post-IRA price hikes and layoffs.

China. Speaking of China, House Republican Leader Kevin McCarthy (R-CA) has already announced a Republican majority will create a bipartisan committee to put our trade relations under a microscope and identify ways to increase our competitive edge with China on manufacturing and supplying critical minerals and minerals, pharmaceutical ingredients, and more. Firms with significant investments in China, or who Republicans believe should be ensuring our national interests over China’s, may find themselves caught in the middle.

Big Tech. McCarthy and Representatives Jim Jordan (R-OH) and James Comer (R-KY) declared a GOP majority will investigate tech companies over alleged censoring of an article in the New York Post detailing emails sent from the laptop of President Biden’s son, Hunter Biden, likely as part of or alongside a more comprehensive investigation of alleged tech censorship and anti-competitive excesses.

Pharmaceuticals. As the Administration moves forward with Medicare drug price negotiations and other measures to rein in prescription costs, Republicans could be either a friend or a foe to the pharmaceutical industry even as some members plan their own efforts to pressure the industry. The sector’s reliance on China for active pharmaceutical ingredients is also likely to draw questions.

Fintech. The Consumer Financial Protection Bureau’s aggressive approach at regulating the growing fintech sector, including “Buy Now, Pay Later” and cryptocurrency, has raised the ire of Republicans, and fintech firms could find themselves caught between their would-be regulators and Congressional demands.

Student Loans. Republican threats to probe Biden’s recent executive action on student loan forgiveness for ethics violations may also prompt hearings on how what are essentially taxpayer dollars contribute to the rising cost of attendance in higher education and whether colleges and universities are spending those dollars judiciously.

You Have 118 Days To Prepare Your Testimony

Representative Jamie Comer (R-KY), who is expected to lead the House Oversight Committee if Republicans take the majority, is already laying the groundwork to roll up his sleeves when the new Congress convenes in January. While many of these investigations could originate in his committee, nearly all House and Senate committees have oversight subcommittees that will also conduct investigations into their areas of jurisdiction.

It is likely that in 118 days, the new Congress will be sworn in with Republicans in control of at least one chamber. Companies and industries cannot wait for the election results to prepare for this onslaught of scrutiny. Smart public affairs professionals are already working to ensure their organizations get a fair hearing when it comes.