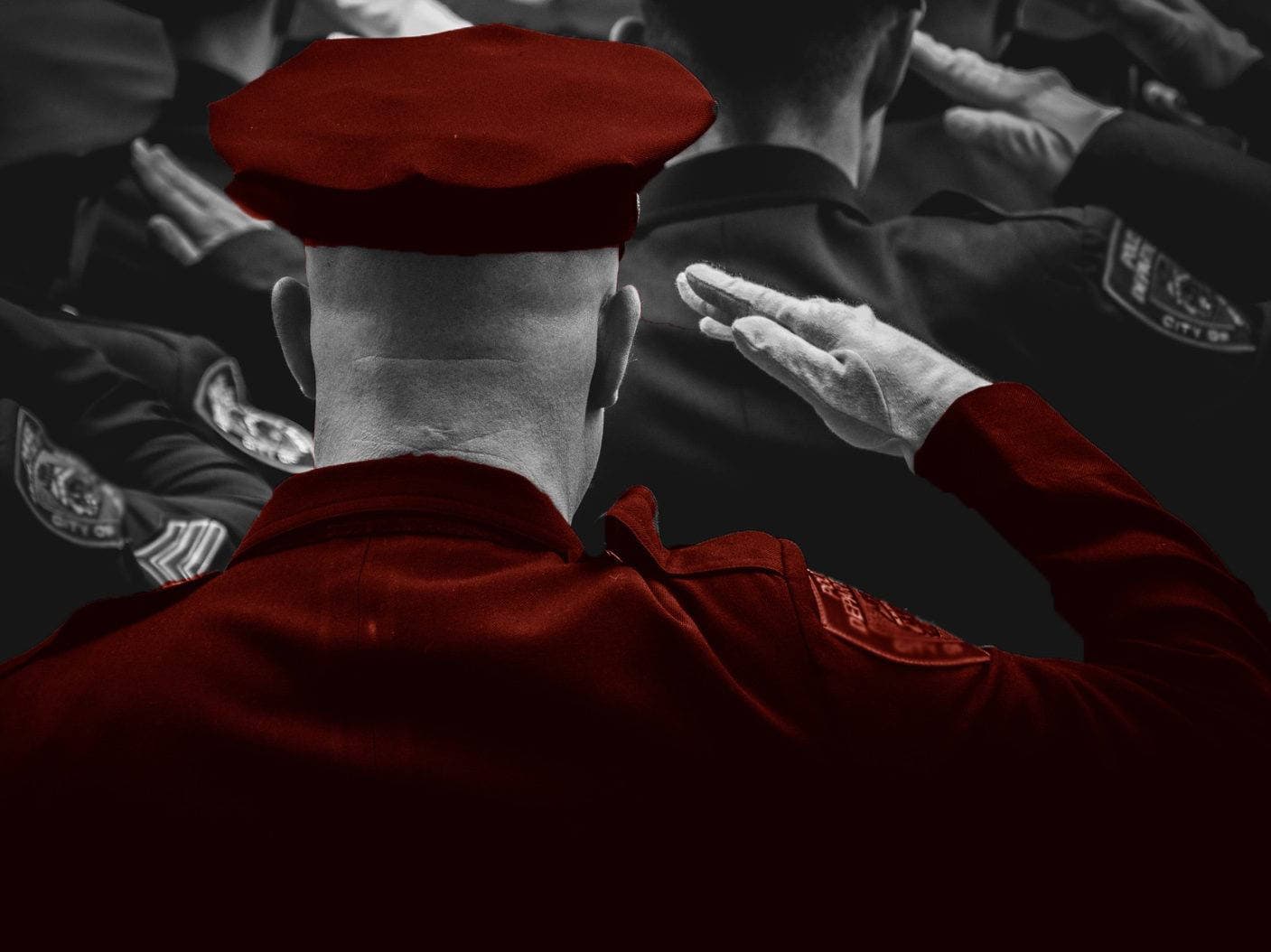 This week, we lost folk singer Nanci Griffith, whom I have been listening to for probably 40 years or more. Though she wrote dozens of songs, most were made famous by other artists such as Kathy Mattea, Juice Newton, Chet Atkins and Suzy Bogguss. Ironically, her best known song may be From a Distance, which Bette Midler also covered but which was written by Julie Gold. Each of the versions – including Julie Gold’s raw recording – always stop me in my tracks. I have to listen to every word.

When I was no more than five years old, there were three highlights to my day: my older sister coming home from kindergarten, the jingle of the Good Humor ice cream truck and the police car on its daily drive through the new neighborhood we called home (that was more rural than it was suburban, though it was only about 40 minutes outside of New York City, this being the very early 1960s). The police officer in the passenger seat who would wave back at me each time made me feel like I was a part of the social fabric. Someone in authority had seen me and I existed. I mattered.

Over the years, as a college student and then political community organizer born of the Civil Rights and nascent environmental movements, I would join dozens of protests – sometimes driving hundreds of miles to have my voice heard. Always peaceful, but always wondering, what were the police officers thinking who are working at the Lincoln Memorial, backstage, on the streets, as we marched by? Were they sympathetic? Angry? Supportive?

Information comes at us so quickly these days that the news fades as fast as a deleted email. We have few national collective moments. No Walter Cronkite to help us digest the instant. We are often quick to anger, quick to forget and seldom find time to process. What’s the headline? Next?

We all have them. Pictures in our minds as real as if they were made of celluloid, not gray and white matter. It turns out that we live publicly but we often suffer privately.

January 6th is one of those collective moments that will not fade. Unfortunately,  some companies have gotten it wrong, thinking that this was just another political moment in a period of upheaval, and that they can go back to bipartisan election funding. But January 6th lives on, as does August 24, 1814, when invading British troops marched into Washington and set fire to the U.S. Capitol. This was a riot in search of a protest. We will not forget.

I keep thinking about what was going on in the minds of the police officers, who, far shorthanded, defended the Capitol. They had no idea if or when the insurrection would end. If reinforcements would arrive. If they would survive the onslaught.

I do not know how to write infidelity and faithlessness in a way that does not appear partisan, but in June, there were 21 Republicans who refused to vote in favor of awarding the Congressional Gold Medal to the officers who defended the Capitol. We will protect you, but you will not protect us.

This week, on In House Warrior, the daily podcast I host for the Corporate Counsel Business Journal, I interviewed Steve Hough, an activity duty police officer and the Chief Operating Officer of First Help, an organization dedicated to finding emotional, financial and spiritual assistance for first responders. How do police officers cope when they are under more pressure than ever before and often have fewer resources to turn to when they themselves are having trouble coping with what they see and the challenges they face?

We can be more than we are. We can march, protest and engage, but we can still make eye contact, still say hello and thank you when we walk past a police officer. As John Prine – a frequent singing partner of Nanci Griffith’s – sang: Hello in there, hello.

We do not need to change our politics, but maybe we can change our conversations. Listen more and judge less.

Enjoy the listen and hello in there.