The Importance of Having a Re-Founder Mentality & Empathy 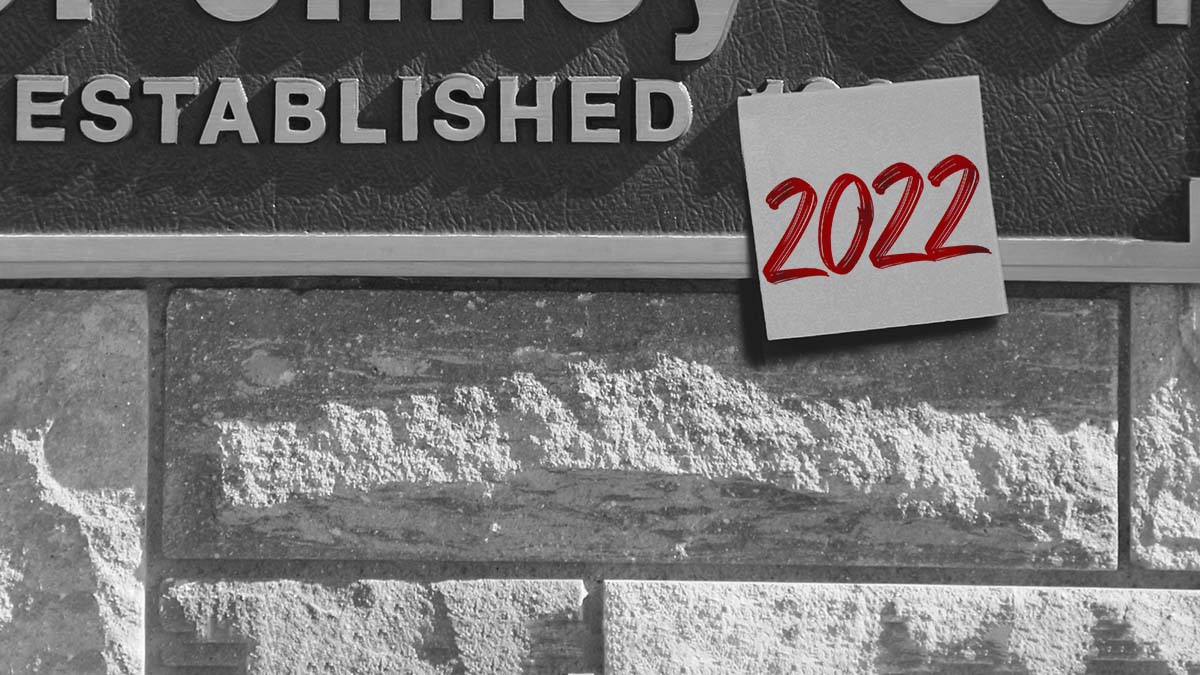 Our second guest columnist this week is Hakan Ozsancak, a global executive with over two decades of experience in communications, media strategy, operations and business development. He was most recently part of the senior leadership at American University, focusing on improving its brand reputation, media relations and strategic priorities.

I was listening to a recent episode of Reid Hoffman’s Masters of Scale podcast, where he hosted Satya Nadella, Microsoft’s Chairman and CEO. The two spoke about being a “re-founder,” how Nadella had to think outside the box and bring his own style of leadership to the technology giant.

Nadella’s point was that he could not pretend to be a founder, unlike the first two leaders at Microsoft, Bill Gates, and Steve Ballmer. He had to bring his own way of doing business by operating as a re-founder. His style focuses on a more collaborative culture with major emphasis on diversity and inclusion as well. It seems his style is working, as the company’s value recently surpassed $2 trillion.

So why are more companies not doing the same? I believe they fear the unknown and conflate being risk averse with being open to change. This is especially true at some academic institutions, non-profits, and other organizations where implementing meaningful and efficient change is frequently viewed as “rocking the boat.”

In my own experience, I have found startups and growth companies to have a different mindset, one where there is an openness to focus on innovation and growth. While it is true that the vast majority of startups do end up failing, it is this focus on innovation, excellence, and growth that make them exciting to work at. My good friend and mentor Jose Pires, who is an expert speaker on innovation, excellence, and cross-industry synergies, frequently delivers keynote addresses at conferences, making sure companies and executives have that re-founder mentality.

Another person who exemplifies this mindset is the famous Spanish chef José Andrés, who has reinvented himself multiple times, not only in the culinary world but also in his humanitarian work. In his most recent “Long Tables” podcast, Andrés hosts Stacey Abrams, where the two speak about such critical issues as social impact and food insecurity. Both have taken it upon themselves to help people in need, Andrés in Puerto Rico and elsewhere, and Abrams in Georgia.

In a recent interview with comedian Trevor Noah, legendary actress Jenifer Lewis talks about being “more kind” to each other. The COVID-19 pandemic, combined with economic distress, has made it exponentially harder for millions of people around the world. Leaders frequently speak about the importance of empathy, but how often do they really show it? When we speak about diversity and inclusion, how often do we actually include individuals with disabilities? As a father of two girls, one with significant developmental delays, it is my own “mission statement” to ensure that we are more inclusive for those with disabilities (15 percent of the world), that we smash the glass ceiling once and for all, and work to end systematic racism. In the end, when we improve diversity and inclusion, this is also good for a company’s bottom line.

In order to accomplish these goals, we need that re-founder mentality, empathy, and a healthy dose of risk taking. I will close with one of my favorite quotes from John F. Kennedy: “There are risks and costs to action. But they are far less than the long-range risks of comfortable inaction.”