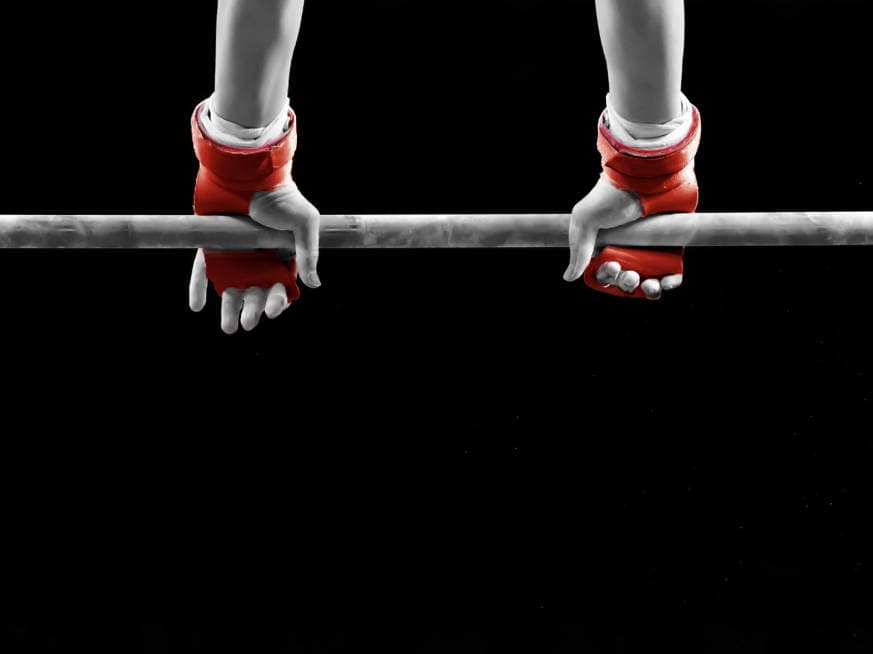 “Community is a safe place precisely because
no one is attempting to heal or convert you, to fix you, to change you.
Instead, the members accept you as you are.”

You would have liked my father. He seemed to have a lama’s sense of proportion. Never one to be caught in the endless status wars, he was content. He understood the meaning of the word “enough” and was truly happy. It was never about the next thing; it was about us, in this moment.

Today is five years since he passed, and nearly 15 since we lost his wit and wisdom – but not his love – to dementia. I am not unique on this journey of separation, but we are all alone. Each goodbye that is forever has its daily reminders, not the least of which is the beacon of wisdom our late parents provided for us. They had a way, with just a few words, to lift the veil of confusion and illuminate the road to recovery.

In crisis, it seems, we are all orphans, seemingly alone in our conflict and confusion. And when it comes to public crises? We are either dealing with a firehose of far too much information all at once, or just the drip, drip, drip of too little information to know anything with certainty. The first one plays out on the most public of stages, the latter, initially, painfully alone.

At some point in an emerging crisis there is the fidelity question: to whom are we most loyal – the complainant? The institution? Ourselves?

This phase of chaos, of confusion, is an agonizing one. That period when we are confronted with minimal facts but a sense that something is amiss; when two equal and competing goals come into conflict; when we know the right thing but lack the courage to do it.

These are the moments that faith has prepared us for. Either we have the internal strength, or we do not. Either we do the right or the easy thing.

I just interviewed my old friend, Shan Wu, on In House Warrior, the daily podcast I host for the Corporate Counsel Business Journal. Shan is a partner with Cohen Seglias, a former federal prosecutor, and a CNN Legal Analyst. We discussed last week’s Capitol Hill hearing with Olympic gold medalist Simone Biles and three other elite gymnasts on the mishandling of the sexual abuse claims against Larry Nassar.

Shan asked the compelling question, “Does the inaction by multiple parties give rise to consideration of RICO sex trafficking charges against officials who facilitated and enabled Larry Nassar’s abuse of children and young women?” It is an important question and could mean that the legal journey for many involved who should have known better may not be over.

After our show, I kept thinking of what in crisis communications is known as the “golden moment,” usually early in a crisis when what you do next matters most. I keep wondering: what was in the minds of the executives at USA Gymnastics as they slowly gathered more and more information, as they heard more accusations? Of the FBI agents, whose job it was to investigate? Or of the fourteen – fourteen – administrators at Michigan State University who heard the growing accusations but decided to defend the institution, not the victims? I have a great love for MSU, going back nearly 45 years, but mission number one at a university is always in loco parentis. And yet, person after person forgot.

Of all people – having had a front row seat at thousands of global crises from Yemen to the Miami condo collapse – I fully appreciate that majority opinion is often wrong; that what first appears to be the case may not be; that the first news articles in a crisis frequently get crucial facts wrong and not all accusations are accurate. Accusations, in fact, have their own momentum, their own version of Stockholm Syndrome when people pile on. But this does not mean we ignore them, discount them or belittle the complainants, especially when they are children and young women, barely old enough to be away from home. Accusations demand investigation.

None of us have the superpower of the wizard Merlin in Sir Thomas Malory’s 15th century novel, Le Morte d’Arthur – the foundation of the Arthurian legend. Merlin lived backwards which allowed him to be certain of the future. He knew that Arthur’s marriage to Guinevere and his love for his best friend Lancelot would create a triangle which would ultimately lead to the destruction of the kingdom but could do nothing to prevent it.

For the rest of us, we have to play out the future in real time, but ironically have more power than Merlin, for all his magic. We can change the future if we act.

I also interviewed Tom Nichols, professor at the U.S. Naval War College, adjunct professor at the U.S. Air Force School of Strategic Force Studies, and the author of Our Own Worst Enemy: The Assault From Within on Modern Democracy, to discuss the fallacy of critics of liberal democracy on both the left and the right. We have gone from The Greatest Generation to Brave New World in a remarkably short period of time. Rather than make sacrifices for America, we sacrifice each other.

We have become an attention economy and fight over a new status – the status of our politics, our environmental footprints, our level of alleged wokeness, our anti-racism, our levels of self-aggrandized righteousness, even our own unchangeable pasts. Three quarters of college students now say they refrain from sharing their actual opinion for fear of public shaming and worse. As matriculated adults, we no longer do either, unless it is through the perceived anonymity of our social channels. “Shame, shame” we write with so much frequency as to suffer carpal tunnel. Judgment is the new opiate of the masses.

Being effectively human is such a hard thing to do, especially in the moments that matter most. In our rush to eliminate debate and criticism we have missed the fact that the collateral damage is an ordered society. Debate and constructive criticism are neither dangerous, toxic or patriarchal. They are the foundation of education, the rule of law and democracy. They are how we arrive at the best decisions, how we learn and how we change. In the 1960s we marched and sang “Give peace a chance.” This is how we handled peace?

I also interviewed Dr. Lindsay Chervinsky, author, historian and Scholar in Residence at the Institute for Thomas Paine Studies at Iona College and author of The Cabinet: George Washington and the Creation of An American Institution. Dr. Chervinsky’s book is receiving rave reviews, not the least of which from noted historian Ron Chernow. She discussed the power and risks of norms and customs, the fact that the Founding Fathers did not believe in “originalism” – George Washington, for example, was already debating the intent and power of the Senate in his first six months in office – how the first Cabinet worked and the divisive power of their differences.

It turns out that much of what we think we know about early American history is often inaccurate. As William Faulkner wrote, “The past is never dead. It’s not even the past.”

What we are certain of is often wrong and what we don’t know, our subconscious does. Let us be less interested in changing everyone else and spend more time on ourselves so we can be ready for our own golden moments rather than criticizing everyone else for theirs.

Listen to Is RICO Next for Larry Nassar’s Enablers?

Listen to Our Own Worst Enemy