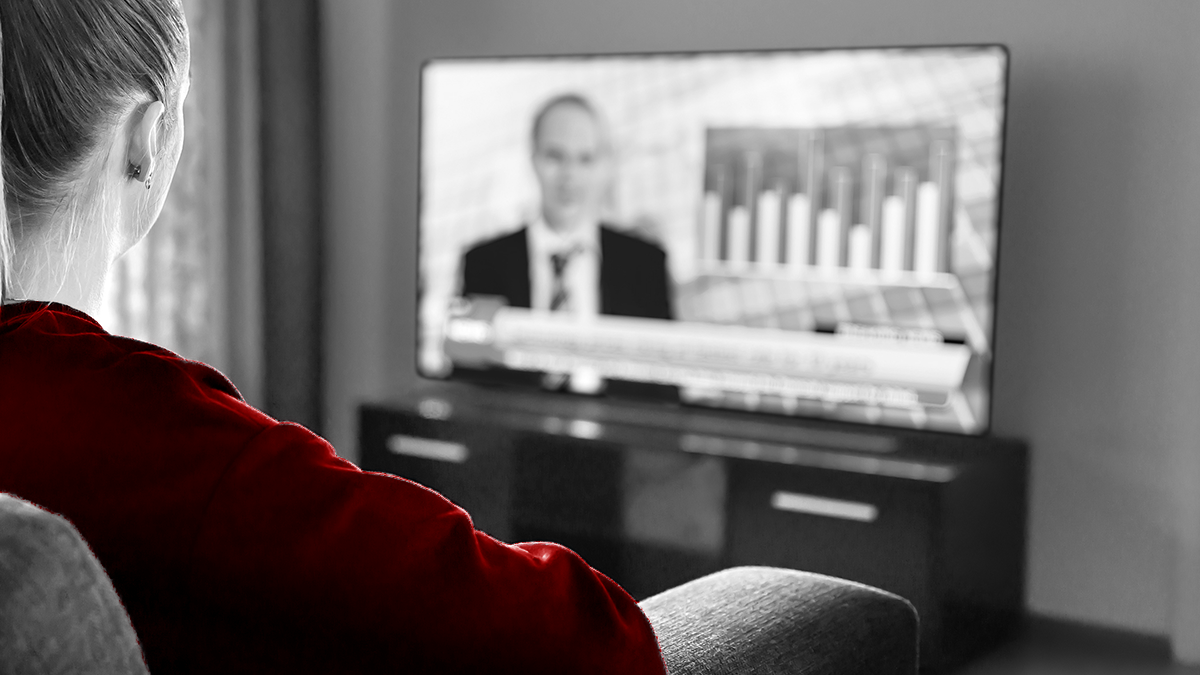 This week’s guest columnist is Leigh Fatzinger, media literacy expert and serial entrepreneur who was Founder and CEO of Turbine Labs. You can subscribe to his Substack or connect with him via LinkedIn.

If trust doesn’t become the key metric media use to measure their success; ratings, subscribers and clicks will no longer matter.

After a searingly negative and egregiously costly midterm cycle, allow me to ask you a question: What were the detailed policy positions offered by candidates you voted for?

If you don’t remember, you’re not alone. I’m having trouble myself.

I do remember the media using poll and poll of polls enough times to cause semantic satiation on more than one occasion. I also remember my kids being able to recite, verbatim, attack ad scripts for both the Republican and Democratic Senate candidates in Wisconsin. Which at one point caused my younger son to ask, “if both candidates are as bad as the ads say they are, why are they allowed to run for office?”

While we didn’t witness the polling place chaos many were expecting, I believe there was a fair amount of chaos behind the scenes across news (rather than opinion) desks of Factual Media Outlets.* Several key elements around how elections are reported need to change.

In an ideal state, journalism should attempt to mimic an officer responding to a minor fender-bender. It’s an inconvenience. No one really wants to be there, but something happened, and it needs to be documented. It’s dry, boring, and usually fairly isolated. Clearly this is not the modern media operating model.

The Noise and Volume Cycle

Far too many media outlets and platforms are vying for our limited attention. In fact, it would take the average reader almost 36 years to consume the print and digital news content published on any given day. In a crowded room, if you want to be heard, you have two choices: everyone else can shut up, or you can get louder. In the media, louder means BREAKING or EXCLUSIVE. If you saw either of those words in the media today and didn’t give them a second glance, you’re…completely normal.

It would take the average reader almost 36 years to consume the print and digital news content published on any given day.

(No breaks allowed. But, you do get 8 hours of sleep in this scenario!)

With so many choices, finding objective, well thought out candidate and policy information should be easy, right? Wrong. We’re actually seeing the media (with a few exceptions) drastically oversimplify complex issues, and drown out smaller, more specialized outlets. Combined with relentless repetition, this is an effective formula to accommodate our limited attention spans. It also causes us to be more blatantly polarized, as we’re not thinking of nuance, compromise, and alternatives. We’re thinking EXCLUSIVE and BREAKING.

To prove the point, what political leaning (Left or Right) do you associate with each of these two words?

Behind each of these words is an extremely complex debate, deeply rooted in the historical, intellectual, and moral fabric of our country, as well as our individual human experience. But even mentioning words or phrases like crime, student loans, immigration, inflation, equality, etc. brings out highly charged and deeply divided feelings. Most media doesn’t offer the necessary depth and nuance to have conversations, feel empathy, and build understanding. They’re grabbing phrases that sell (i.e. drive attention) and beat them into us.

A Poll of Polls is Just a Pile of Groupthink

With the massive decline in local journalism, it’s become more difficult for media outlets to ‘report by wandering around.’ The kind of reporting where local reporters would hang out in cafes, coffee shops and community centers to truly understand the sentiment of voters by…listening. Sure, national outlets often send journalists out into the field, but its not the same. (Referencing my fender-bender analogy, when was the last time you saw a NYC police officer responding to an accident in Hastings, Nebraska? Proximity matters, as do relationships.)

In response, highlighting polls and analyzing polls of polls has become the new method of filling up columns, websites, and airtime. Opinion polls and aggregators of those polls and talking heads who represent those polls were the stars of this election cycle. And in many ways, they were wrong. Sound like deja vu all over again?

So What’s The Answer?

Martin Baron, a former editor with the Washington Post, once put up a banner in the newsroom that said, “Go talk to people.” I suggest a new banner, borrowing a phrase coined by former Speaker of the House Tip O’Neil: ‘All Politics is Local’. Get out there, embed, live and work among the electorate. Give us more of the real stories voters are living every day – stories that influence why they vote the way they do.

If media continue to dumb down their reporting, misread the electorate, and backtrack on their predictions, then trust in this cornerstone institution of our democracy will continue to decline, if that’s even possible. We should remember why we voted, based on policy and candidate information we learned, from a media we trust.

To be sure, there were a number of journalistic bright spots this election cycle, which I’ll highlight in coming editions. While I firmly believe that a greater focus on trust will ultimately improve the media’s other critical metrics, such as ratings, subscriptions, and clicks, it will take time. And it will be painful. But the time to do it is now.

*Factual Media Outlets, or FMO, are not perfect – no one is – but they try to get it right most of the time with their news reporting, regardless of the bias of their editorial and opinion pages and shows.

PrevPREVIOUSThe War of the Blue & Gray: What’s Going on at Twitter?
NEXTVolodymyr Zelensky’s Very Smart Message to the United StatesNext