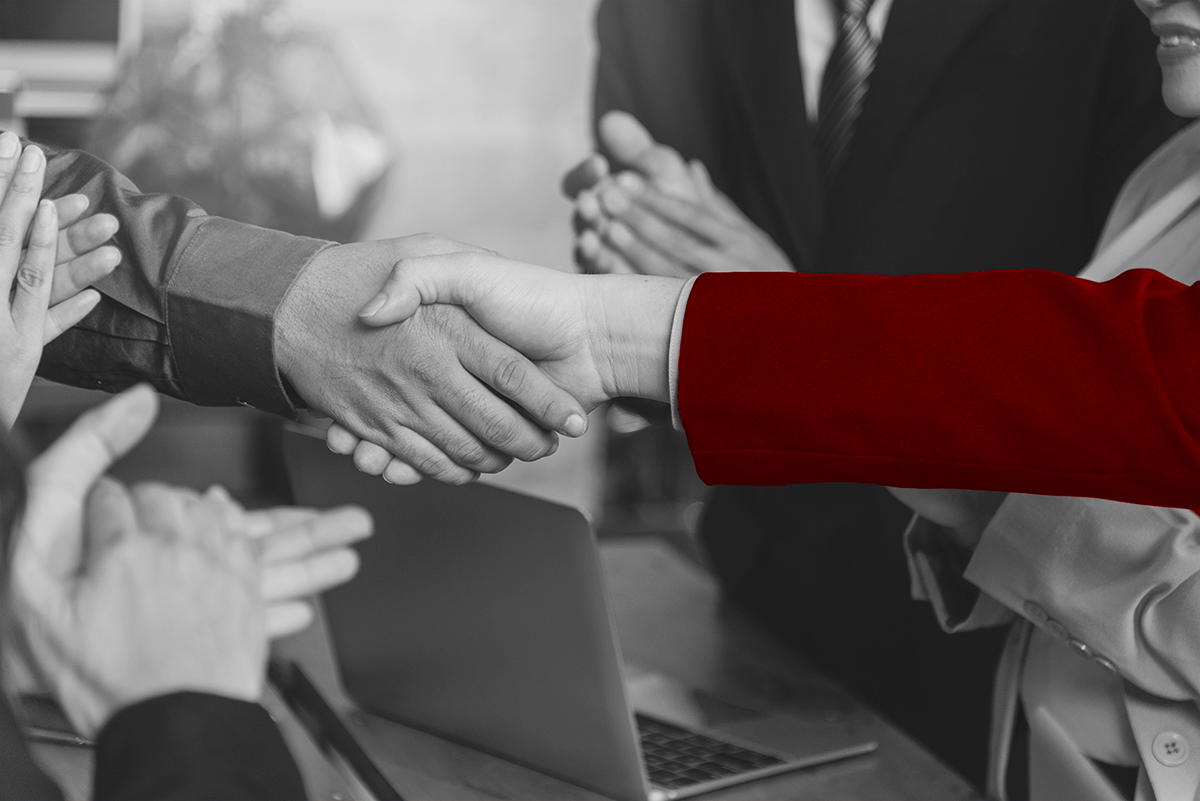 This week’s guest columnist is Donald Densborn, Partner at Densborn Blachly LLP and seasoned business lawyer who represents companies in a variety of industries, including manufacturing, distribution and technology.

Merger and Acquisition activity in the Great Lakes Region of the United States is moderating after a sustained period of robust activity. Rising interest rates have reduced the use of debt capital, impacting adversely deal feasibility and expected returns from leverage. Inflation is starting to suppress consumer demand and efforts to combat it have intensified. Supply chain delays that have plagued manufacturers and builders have “whiplashed” in some instances, resulting in oversupply. A post-COVID funk adversely affects workforce participation and productivity. Two consecutive quarters of negative GDP growth signal the existence of recession or one coming. COVID lockdown performance reversals and other earnings anomalies have presented valuation and due diligence challenges not seen before.

Still, as President Biden recently stated, this does not feel entirely like a recession…yet. Americans are experiencing a wealth effect from rising asset values and government largesse in unprecedented proportions. Corporate and fund coffers generally abound in cash. Insolvencies are starting to reappear, but commonly due to special circumstances, such as product failure, rather than poor economic conditions (the 3M subsidiary bankruptcy pends in Indianapolis.) The unemployment rate in Indiana is 2.6%. Paradoxically, full employment is a big problem. There is more work than there are workers.

2021 saw a surge in middle market combination activity as private company owners headed for the exits to avoid promised Biden Administration tax increases. When those tax increases failed to materialise, a number of those deals carried over and bolstered statistics for the first half of 2022 however, the market has not gone still. 2022 statistics are down from 2021, but 2021 was extraordinary. 2022 Q4 will likely tell a different story, but thus far, 2022 has been, more or less, business as usual. The Great Lakes Region is comprised of the States of Ohio, Michigan, Illinois, Wisconsin, Minnesota, and Indiana. It is a major part of America’s industrial heartland. Chicago, Illinois is the largest city in the GLR. Indianapolis is third, trailing closely Columbus, Ohio. The northwest corner of Indiana, dubbed “The Region,” borders Lake Michigan and is a major steel-producing area.

Indiana is blessed with a diverse mix of economic drivers including manufacturing, agriculture and food processing, mining, pharmaceuticals, life sciences and health care, information technology, financial and insurance services, transportation and logistics, and warehousing and distribution. Indianapolis, the seat of state government, is known as “The Crossroads of America” due to the fact that several Interstate highway systems converge here, and over half of the population of the United States is located within 500 miles of the state. Speaking of 500 miles, the Greatest Spectacle in Racing is held at Indianapolis Motor Speedway the last weekend in May annually. Racing technology companies from all around the world have clustered on the Indianapolis westside to carry on their quest for safety and speed in the open-wheel racing world. Locally-based Andretti Motorsports just announced plans for a $200 million complex and 500 new employees.

Indiana was a leader in the development of motorised vehicles and, to this day, much of its manufacturing base is devoted to automobile component manufacturing largely for the “Big Three” automakers in Detroit, Michigan, directly north. Indiana cities and towns are populated with asset rich, privately-owned manufacturing companies, and are prime targets for both private equity and strategic acquirers. Advanced manufacturing is a major industry thrust and driver. Other manufactured products include pharmaceuticals, recreational vehicles, home appliances, construction materials, orthopaedic devices, and goods having agricultural or military applications.

Eli Lilly, Salesforce, Rolls Royce, Federal Express, Amazon, Roche and Elevance (formerly Anthem/Wellpoint) are major Indianapolis employers, but public, multi-national and major private companies do not dominate the Indiana economic landscape. Rather, mid-sized ancillary B2B businesses that serve these companies abound in Indianapolis, as well as in communities around the state. The buildings and monuments in Washington, D.C. were constructed with limestone mined in southern Indiana quarries.* Coal, gypsum, and construction sand and gravel are other major mining products. Indianapolis is the home of the second largest medical school in the U.S. It is no coincidence that hospitals, health care service providers and ancillary businesses in Central Indiana are remarkable and many.

Transactions involving private companies not involved in a regulated industry such as banking or insurance are largely unregulated. A transaction involving a purchase price of $101 million or greater is subject to the federal Hart Scott Rodino Antitrust Improvements Act (HSR) which requires notice to the Federal Trade Commission and the Antitrust Division of the Department of Justice. The agencies have a period of time thereafter to challenge the combination on antitrust grounds. The Biden Administration has taken a more activist approach to antitrust cases. Thus, where the size of the deal qualifies for HSR treatment, antitrust should be a focus of the parties from deal inception, lest loose language in the Confidential Information Memorandum or an untoward email betray in the slightest that the transaction is being pursued to reduce competition.

Another hot area of federal regulatory concern is in the areas of defence, technology, and national secrets. Not least of these is the need to obtain approval from the Committee on Foreign Investment in the United States (CFIUS), where national security concerns are present. World tensions have hastened the Committee’s work. If a U.S. entity must be formed in connection with the transaction, it is important to be mindful of the federal Corporate Transparency Act, which requires submission of personal identifying information about the entity’s remote beneficial owners to aid enforcement against money-laundering and other financial crimes.

In terms of the lawyer’s role in combination transactions, two things are of particular note. Representations and Warranties (R&W) Insurance is now present in most private deals of any serious magnitude. The lawyer needs to know how to navigate the R&W world and integrate concepts and understandings into traditional transaction documents. The other phenomenon is the advent of “Deal Term Studies” published under the auspices of the American Bar Association and other private purveyors that have access to large volumes of transaction data. These studies standardise document alternatives and analyse what is “market” in various types of situations. A lawyer who might try to strictly adhere instant deal terms to a deal term study would be foolish, but one who sought to navigate a transaction naïve to study outputs would be more foolish still.

*Indianapolis is second only to Washington D.C. in its number of monuments and, hence, is called the “Monument City.” and The hub and spoke street design for Indianapolis was the work of L’Enfant, the famous French planner who designed Washington, D.C.