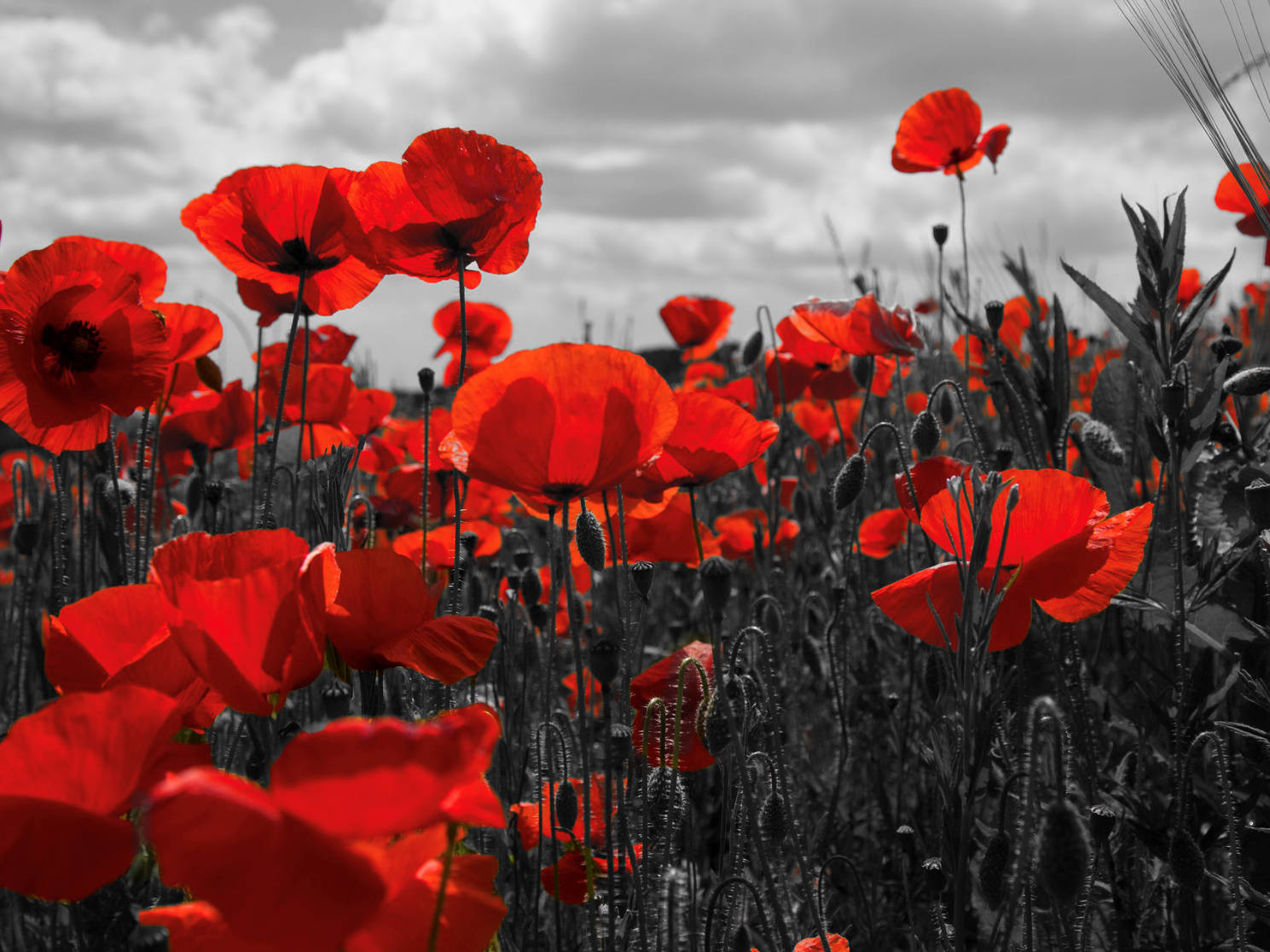 “Well, now, everything dies, baby, that’s a fact
But maybe everything that dies someday comes back.”

Almost a year ago, I buried the remains of Timmy, one of my cats, in the tiny orchard on the corner of my property, where he loved to sun. This spring, the little gravesite is covered by Baby’s Breath; the yard is a blanket of Butter Cups and Early Snow Glories, flowers that until now, had been occasional visitors but certainly never amounted to a sea in the first spring breezes as they do now. Timmy, like his stepsister, were rescues, adopted with feline leukemia, so they always had short life expectancies – “three to five years” was the best guess. Timmy made it to seven and his sister, two years younger, is still going strong.

Likely, my personal Flanders Field is the result of winds and birds carrying the seeds from neighboring Rock Creek National Park, but it is nice to think that love and energy never die. Or, as the Dalai Lama says, “Ah, death, a change of clothes.” We just keep transforming.

Are we allowed to? Keep transforming, I mean. It seems these days, we are so often shamed or worse for something we once said or thought or maybe even did. Forgiveness is in short supply, but judgment is contagious, like Kurt Vonnegut’s Ice 9, which turned water to a solid. There was no off-switch; if you put Ice 9 into a glass of water, you had a pretty cool parlor trick. But drop it in the ocean, as happened at the end of the novel, Cat’s Cradle, and, well, you could walk from New York to Beijing as long, of course, as you didn’t get thirsty along the way.

I don’t have any answers, other than patience and a divining rod. Look into the actor’s heart. Judge them the way we judge ourselves, or as Stephen M.R. Covey says, “We judge ourselves by our intentions, we judge others by their actions.” If your idea of justice is to play “gotcha” you will always win – that is, until you look honestly into a mirror. Due process, a statute of limitations, punishments that fit the crime and intent. They all matter.

Remember Charlie
Remember Baker
They left their childhood
On every acre
And who was wrong?
And who was right?

It didn’t matter in the thick of the fight

Over the weekend I was listening to Billy Joel’s “Good Night Saigon” and I couldn’t get that line out of my head. The one about Charlie and Baker. I haven’t been able to in the nearly 40 years since its release. I am pretty sure the mythical Charlie and Baker and the 58,220 real American casualties of the Vietnam War didn’t die to protect judgment.

Or James Earl Chaney, Andrew Goodman and Michael Schwerner, the three Congress of Racial Equality (CORE) field workers killed in Philadelphia, Mississippi, by members of the Ku Klux Klan in 1964. Or Shifa Gardi, the reporter for the Kurdish channel Rudaw, killed in Iraq by a roadside bomb, who had broken the “stereotypes of male-dominated journalism.” Or Ruth Alicia López Guisao, who worked with the indigenous people of Medio San Juan on food security, health and education projects until she was murdered in 2017. Or Sherly Montoya, killed for fighting for LGBT rights in Tegucigalpa, Honduras. Free speech and criticism are at the core of what they lived and died for. I’m not thinking that a society so thick with judgment that it feels like prior restraint is what they had in mind.
There is hatred in our culture and fear and scarcity in what should be a time of plenty. Each generation does the best it can. Ours fought for peace, started the environmental, women’s rights and LGBT movements, and initiated a new fight for civil rights that resulted in the most significant landmark legislation in a century. We even elected a president – Jimmy Carter – on a platform of Human Rights. It failed, or languished, because it occurred “before its time.” But we tried.

In the end it wasn’t enough but we did our best and had a generation that shared wealth and opportunity far better than we do now. The reward has been trite phrases and headlines such as “Hey, Boomer” and “Toxic masculinity.”
A generation is a very big thing; no one of us is in control, except for ourselves. Judge us for our totality, not our worst moments. And remember the law of unintended consequences. Do we really want the future – here before you are ready – to judge us as harshly as we do the past?

We humans are complex, fitting into stereotypes only for the convenience of our critics and our fans. As Tennessee Williams wrote, “If I got rid of my demons, I’d lose my angels.”

During the week, I had two particularly fascinating podcasts with leaders who have fought the good fight and did so by listening, crossing the aisle and championing hope. I interviewed Dr. Raphael Bostic, the first African American President of the Federal Reserve Bank of Atlanta on The Innovators, the weekly podcast I co-host with Dr. George T. French, Jr., President of Clark Atlanta University, about inflation, monetary policy, wealth disparity and making the economy work for everyone.

I also spoke with Charles Foster, Chairman of Foster, LLP, in Houston for the daily podcast, In House Warrior I host for the Corporate Counsel Business Journal. He served as the immigration policy campaign advisor to both President George W. Bush and President Barack Obama, about the history and politics of and solutions for immigration. Stay tuned for the insightful moment when Mr. Foster says, “The challenges of immigration are greatly exaggerated for political purposes.”

I have no doubt we can do remarkable things, but with love, not anger. I started with Springsteen so let’s end with God (not that long a leap, according to some), as interpreted in the Midrash, “My children, have I deprived you in any way? What do I want from you? I only ask that you should love each other and treat one another with dignity and stand in awe of each other.”

Listen to The View From the Federal Reserve