Seeking To Be Understood 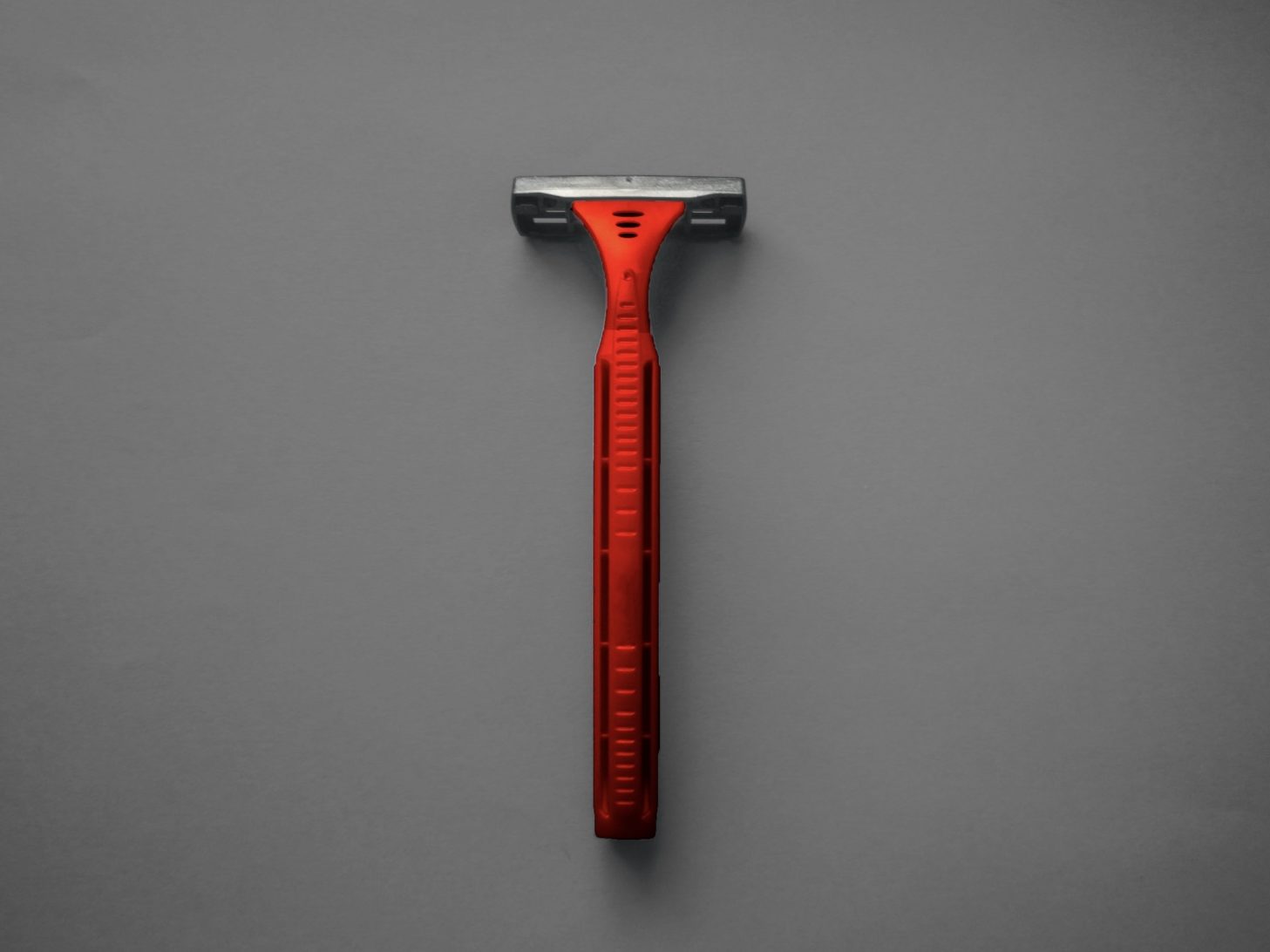 “Our history, despite its wrenching pain, cannot be unlived but if faced with courage it need not be lived again.”

It’s been 40 years and though I haven’t thought about it in years, I can still see in my mind’s eye the flowered dress she was wearing as she walked into the restaurant. Tanned, with dark hair, it was the moment that bad novelists and B movie scripts include, when time seems to slow down and a halo is backlit to accentuate the beauty and love at first sight.

It was a woman walking from across the room in a crowded restaurant, seemingly a stranger, but it would turn out to be my older sister’s dear friend and she was coming right to our table, to sit next to me. To my utter dismay, a relationship would blossom – despite the distance (she was living in New York City, and I lived in Ann Arbor at the time, a struggling grad student and non-profit employee).

You know the rest of the story, because most have us have lived it – the surprise attraction of young love only to be followed by sudden and inexplicable heartbreak. She had wanted me to come back to New York for the Christmas holidays and so I would, driving the 600 miles to spend a glorious week with her, or so I thought. But it was the week Bruce Springsteen would be recording with Gary U.S. Bonds and she worked at NBC/RCA and would be needed. Two things instantly became obvious from her eyes if not her words, as I stood in her office, fresh from my long drive: She had a crush on Bruce, and I was now an afterthought. While it broke my heart, I immediately saw the bright side. He had left some disposable razors at her apartment, which had become an encampment for the band as they worked at the RCA studios close by. I might not have gotten the romance, but I did get one of his razors.

That night, unable to sleep, I spent the night at an old friend’s apartment and we talked the night through. Or I did, and he, being my best friend, was kind enough to listen. We also listened to Pachelbel’s Cannon at least 50 times, maybe more. It was in the age of turntables, so it meant one of us had to get up every four minutes and forty-one seconds for hours on end to move the needle. But such is the commitment of best friends in the wake of heartbreak.

I’ve never heard the song since without thinking of that night. What is funny is, until I had started writing this, I hadn’t thought about the moment across the room, just the evening with a best friend, commiserating and trying to understand a different point of view, her point of view. Time marches on, but what is clear is that what we want most in life is to be understood. It’s what we all want. The Buddhists describe it as speaking to the center of the forehead of the person we are speaking to. Stephen Covey famously wrote about it in Chapter 5 of his Seven Habits, Seek First to Understand, Then to Be Understood. I suppose most of the anger from the January 6th insurrectionists came from a desire to be understood.

What makes a best friend and a consummate partner is that they understand.

Why do we cling to our point of view? I don’t mean well-reasoned ones, but those in the face of a substantial body of evidence suggesting that we at least look at a different perspective. There are a lot of reasons for this, some good, some lazy, but wisdom comes from recurrent reexamining, not endless orthodoxy.

It is hard to imagine matriculating through all of high school and college without ever reading about the Tulsa race massacre of 1921, but most of us white students did.

Or understanding apartheid’s legacy without considering the impact not just of racial segregation but of geographic segregation, which makes economic advancement, even 27 years after its abolition, so challenging.

Or the different perspectives of the Gulf Arab states – rather than thinking of them as just the “Middle East.”

Or the irony of describing the complex fabric that is Asia, with its millennium of history and differences, as if it were a monolith.

Our podcasts this week include guests from different perspectives to help us gently ask ourselves questions about our own viewpoints.

Author, attorney and historian Hannibal Johnson, who has written several books about the Greenwood District and the Tulsa race massacre and chairs the Education Committee for the 1921 Tulsa Race Massacre Centennial Commission, joined me on In House Warrior, the daily podcast I host for the Corporate Counsel Business Journal. He speaks eloquently about the massacre; the power of acknowledgement, apology, and atonement; and why it is so critical to understand this oft deliberately ignored moment in American history.

Dr. Tshilidzi Ratshitanga, Chairman and Founder of the New Cities New Economies Group of Companies joined Dr. George T. French, Jr., President of Clark Atlanta University and me on our weekly podcast, The Innovators, to discuss his economic vision for South Africa which includes the building of new, egalitarian cities to support economic and social justice to overcome the legacy of spatial injustices inherited from apartheid. His book on the vision, New Cities New Economies: South Africa and Africa’s Grand Plan, A Pan-African Economic Revolution is now available.

Dr. James Dorsey, an award-winning journalist, author and senior fellow at Nanyang Technological University’s S. Rajaratnam School of International Studies in Singapore joined me on In House Warrior to discuss Saudi Arabia’s efforts to replace the UAE and Qatar as the go-to regional business hub using global sports, simplifying business complexity and diversifying beyond oil. But on shifts in human rights policies, the Kingdom has so far been silent.

Robert Lewis, a Beijing-based American lawyer, multiple book author, authority on Chinese and U.S. trade and Senior International Consultant with Chance Bridge Partners, joined me on In House Warrior to discuss the tensions between the U.S. and China, the Canadian and European perspective, the risks for U.S. multinational corporations, what U.S. companies should be doing and what the U.S. and Chinese policies should be. He is releasing an in-depth, five-part article which is a must-read for all those affected. What’s next in China-U.S. trade?

On Real Washington, the weekly podcast I host with Michael Zeldin of That Said with Michael Zeldin on CommPRO, Josh Rogin, foreign policy columnist for the Global Opinion section of The Washington Post and a political analyst for CNN, joined us to discuss his new book, Chaos Under Heaven: Trump, Xi, and the Battle for the 21st Century. He provided a tour de force of issues confronting bilateral relations, including the initial thinking of the Biden Administration, new tests for Chinese companies wanting to trade on U.S. financial exchanges, domestic and foreign challenges for President and General Secretary Xi Jinping, risks for Chinese companies doing business in America and recommendations for moving forward.

As Elvis Costello would famously sing, “What’s so funny about peace, love and understanding?”

Listen to The Tulsa Race Massacre

Listen to What’s Next in China-U.S. Trade?