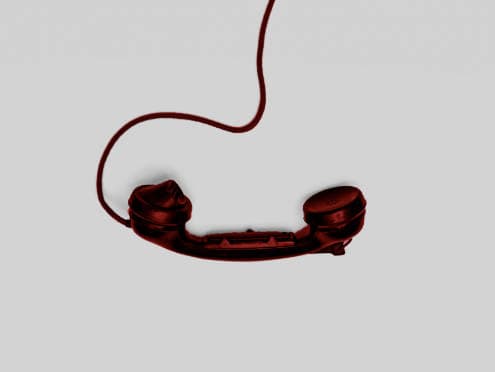 It’s all in a day’s work for the crisis communicators called into action when a client’s world comes crashing down around them.

In politics even the whiff of a scandal can prove ruinous, prompting party leaders to unceremoniously cut ties with undesirables, campaign contributors to hide their checkbooks, and jittery staff to rush for the exits. In business, losing credibility can tank the market and trigger congressional investigations.

Yet soldiering through a self-inflicted saga can flip the script for future rehabilitation (comeback kid, repentant convert).

“We’re human. We blow it on a daily basis,” Corallo Media Strategies founder Mark Corallo told Insider of the reality of 21st-century living.

Below are 13 crisis managers you want on your side when trouble comes calling. This list will be periodically updated.

Levick’s representation of law firms, and companies, and several countries has put him and his firm at the center of communications for clients swept up in crises involving the Gulf oil spill in 2010, the US prison camps in Guantanamo Bay, Cuba, and the Catholic Church pedophilia scandals. He’s been followed by spies in the Middle East and has had secret information slipped to him inside of newspapers, in “007-fashion,” to exonerate clients, he said.

“I can remember, for a high profile celebrity, being able to make a situation disappear in an afternoon. And you think, okay, you know, that’s our job, right? It’s fixing the impossible,” he said. “It doesn’t mean that we can do that in every situation, but it does mean, if there’s exonerating information, we can escalate the speed of history, rather than just leaving it to, oftentimes, the inaccurate first narratives.”

Levick, who has led the nonpartisan firm since 1998, hosts multiple podcasts and is a professor at the Fordham University and Wake Forest University schools of law. The firm drew attention for losing top staffers in 2018 and some former staffers complained to POLITICO about the culture. But it has rebounded in terms of “right-sizing” with two dozen staffers and positioning itself as a global boutique crisis and public affairs firm, Levick said.

Recently, his firm was retained by the Champlain Towers South Condominium Association, which owns the condominium that collapsed in Surfside, Florida, in June.

“It’s so fascinating to see how quickly fingers are pointed, and sometimes they’re accurate, and oftentimes they’re not, particularly when crises are occurring with the speed of Surfside,” he said.

There are very few matters his firm won’t take up, said Levick, who has a law degree from American University’s Washington College of Law. “I believe everyone deserves representation,” he said.

“Sir, your Grace’s displeasure and my imprisonment are things so strange unto me, as what to write, or what to excuse, I am altogether ignorant…And

A storm is brewing in Twitter’s executive ranks