Éminence Grise in the World of PR and Reputational Risk 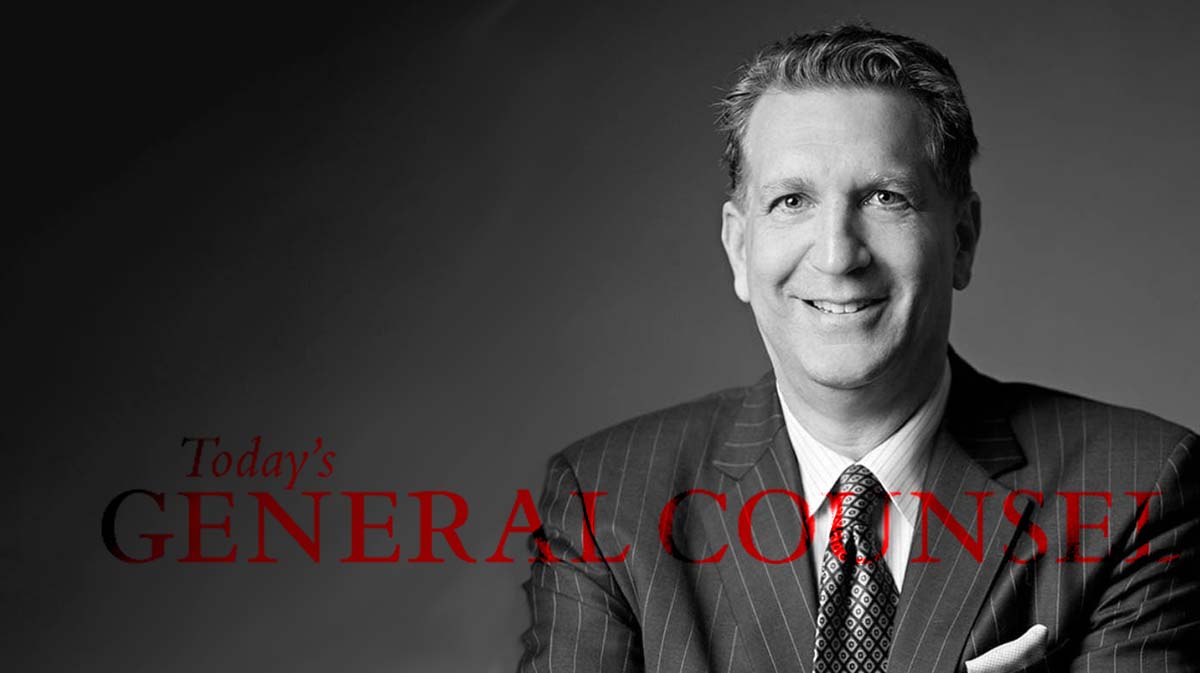 Child abuse within the Catholic church, problems with pet food, Nigeria’s response to Boco Haram’s kidnapping of school girls, and innumerable corporate glitches, missteps and scandals are among the stories that public relations maven Richard Levick has helped quell, spin or make disappear since opening Levick Strategic Communications in 1998. This is no business for shrinking violets, and he was not shy about telling the reporter doing a post for a PR job-search site that his company, now simply called LEVICK, is the “Navy Seals” of the communications world. “We’re the company,” he says, “that you call when you are in trouble or when you anticipate that you might be in trouble.”

In any case, the current situation with regard to the Ukraine War – but not just that – is unprecedented, according to Levick, in a post from BRINK/Marsh McLennan, and the most common question he now gets from C-Suite executives is “How do we navigate these rocky political shoals?” His point is that the Ukraine war, and decisions that must be made about doing business in Russia or with Russian entities, are part of a more pervasive development. “Companies are being forced to navigate issues publicly that impose upon them political decisions whether they seek them out or not.”

In addition to questions about sanctions, he points to climate change and the SEC’s proposed disclosure requirements, and decisions about healthcare coverage in states that have enacted restrictive abortion laws, as examples.

This post is short on specifics, but its description of the problem, and what Levick calls “mercantile activism,” and in particular some of the dilemmas corporate decision makers now face, has the ring of experience. On some issues – laws restricting voter access, for example – he notes that companies have been criticized both for speaking and for remaining silent. As for whether or not to stay in Russia, unless you are planning to make this “your corporate-defining moment,” the best strategy may be to be “neither first nor last,” he says.

There are no recipes here, but it’s an interesting read from someone who, if anyone does, qualifies as the éminence grise in the world of PR and reputational risk. It’s been his life for nearly 25 years, and he’s obviously thought it through. “All great companies,” he says, with a nod to Nike, Apple, Starbucks, Marriott, and the NFL, “struggle to go from a product to a brand to a theology.”