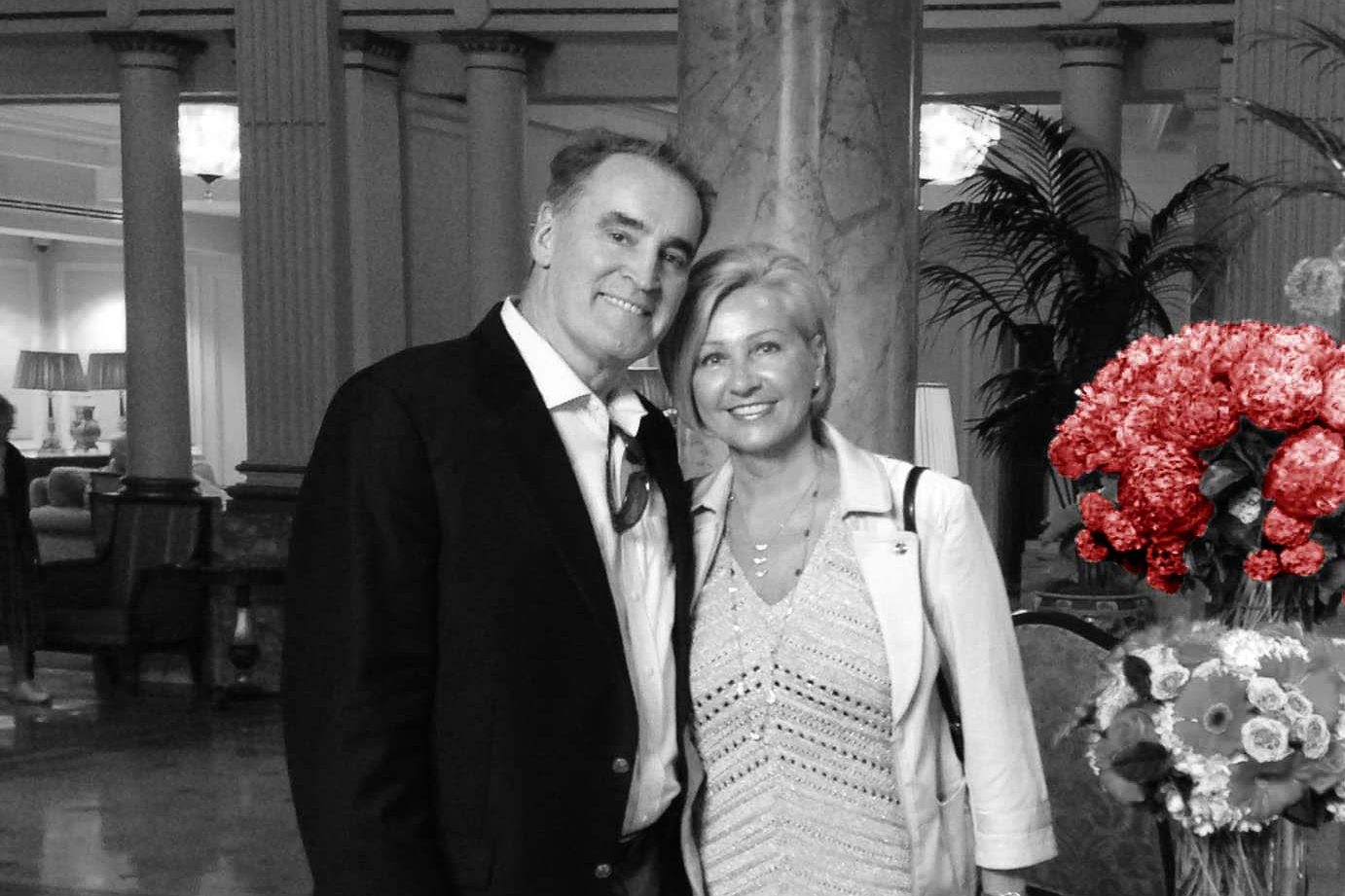 “From this day to the ending of the world,

But we in it shall be remember’d;
We few, we happy few, we band of brothers;
For he to-day that sheds his blood with me
Shall be my brother…”

It was 30 years ago now, at my old firm, when Jay Jaffe informed us that he was hiring Mike O’Horo, a professional sales consultant who had sold cars and jewelry and everything in between. He had never worked with or sold to lawyers—a class of consumers who simultaneously demand endless industry sector expertise and no conflicts—and yet he had no fear. But I did. Who, I wondered, is this guy, who I had not met in the interview process and would join us in a few weeks?

My fears were quickly dispelled. Mike, as I was soon to learn, had confidence but no hubris—a Houdini-level gift that was effortless for Mike but daunting for the rest of us struggling, as Icarus did, with success as much as failure.

He was as charming as he was erudite. Wicked smart, witty, and, as we were to soon learn, capable of telling truth to power in such a direct and unvarnished way that the listener was faced with the realization of their stark choice. Do the right thing or continue down a cul-de-sac path. It was overwhelming for some, but his clarity of vision and words had the ability to stay with you for decades. We never gave them a name, but these moments were “Mike-isms” for sure. Anyone who ever had the pleasure and honor of working with him knows those moments. Three decades later I can recall scene after scene—as if my memory is celluloid—when he cut through the clutter of the universe and struck me like a lightning bolt. For those brief and shining moments, time stopped.

And like a lightning bolt, he was a force of nature. No one, and I mean no one, who ever met Mike ever forgot him.

Mike passed away this week, far too young, holding the hand bedside of the woman he had met late in life—his lovely wife Zdeni, so full of robust spirit that it is contagious—and loved with so much passion and honesty that you could feel it, even though, with their moves overseas, you did not see them often anymore.

If you were a client and had the honor of Mike counseling your sales efforts, you were in for a tour-de-force. I have had the honor of working closely with all of the great founders of law firm and lawyer sales training, and they are all close friends—Bill Flannery, Felice Wagner, Jim Durham and more. Each are brilliant and have profoundly changed the profession. But no one else I have ever known could change your outlook in just a sentence. That was Mike O’Horo, who, without precedent or platform, entered the legal world in the early 1990s and impacted it and its lawyers so profoundly that the profession is forever changed for the better.

Of all the many parables—and that is what they were, more than mere stories—Mike shared, the one that stands out is about an early business failure which wiped him out. He said that once you have crashed and burned and recovered to experience the phoenix, you had no fear. I hear those words at every critical juncture. He was truly fearless until the very end.

The only joy I can take in this moment of such profound sadness is that Oliver Wendell Holmes, Sandra Day O’Conner, Thurgood Marshall, Clarence Darrow, Mohandas Gandhi, Nelson Mandela and the other great legal minds in heaven are lining up to get the opportunity to ask Mike, “When you consider my latest challenge, what should I do now?” Mike always had an answer.

“He that shall live this day, and see old age,
Will yearly on the vigil feast his neighbours,
And say ‘To-morrow is Saint Crispian:’
Then will he strip his sleeve and show his scars.
And say ‘These wounds I had on Crispin’s day.’
Old men forget: yet all shall be forgot,
But he’ll remember with advantages…”

We will miss you dearly, Mike. We loved you.

PrevPREVIOUSThe Better Angels of Our Nature
NEXTIs This the Moment Ukraine Saves Democracy?Next