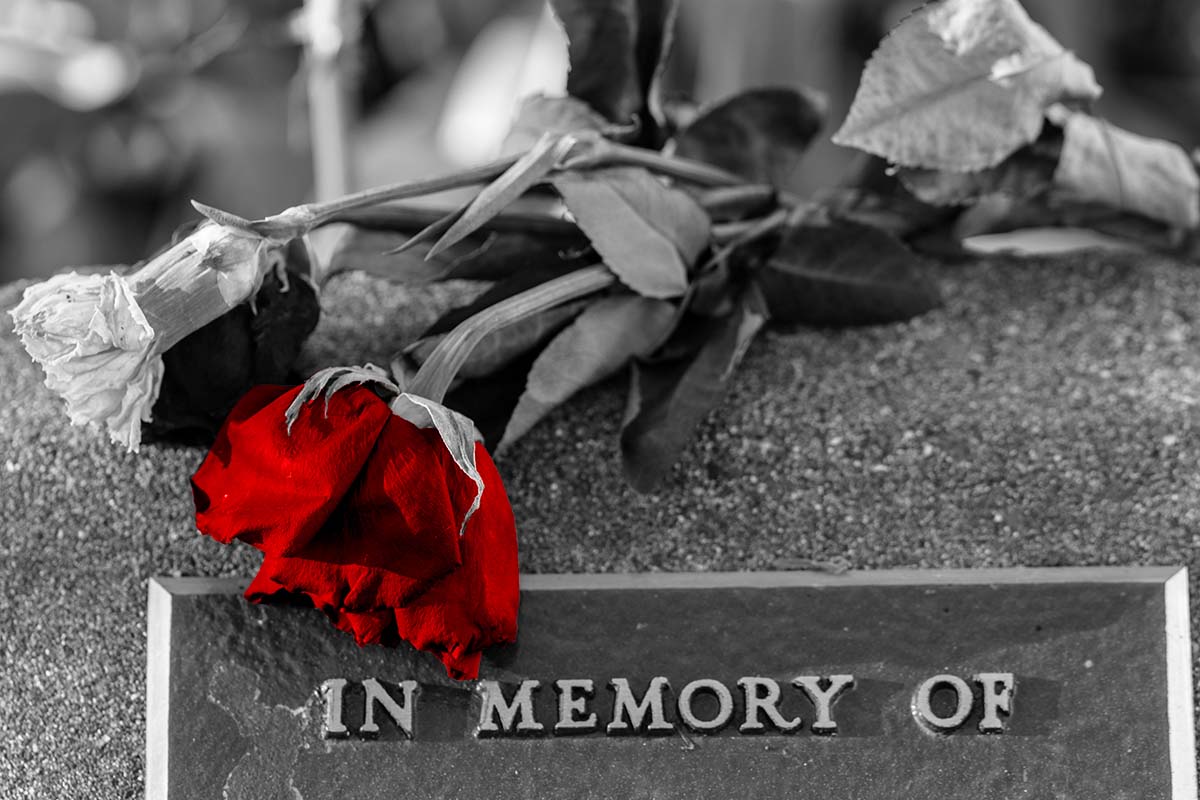 – Don Henley and Stanley Lynch, The Cost of Living

I no longer take anything for granted, not even tomorrow.

This past week I lost two friends, Michael Sohn and Paul Ferrillo. Both so suddenly that it did not—and still does not—feel real.

I met Michael more than 20 years ago, when he was the longtime Chairman of Arnold & Porter. There was an important meeting in London, and he wanted me there. I explained that I had just left London and needed to be in the States for a speech. No problem, he responded. We will put you on the Concord and you will be back in New York three hours after the meeting is over. And that is what we did. If Michael knew something needed to be done, he found a way.

He was a dynamo, honored at the 30th Anniversary of the Legal Times as one of “30 visionary business leaders who turned the Washington legal community into an international powerhouse.” He was also incredibly kind and approachable.

Years later, after he retired, we would reunite on the important non-profit work he and his lovely wife Sylvia were devoted to. Since it was during Covid, we kept our conversations remote but promised to meet up for dinner as soon as the seclusion ended. When I saw on the caller ID that Michael had called the other day, I thought it was time to arrange our dinner. Instead, it was Sylvia leaving a message with the tragic news that Michael had passed suddenly earlier in the day. It is a testament to Sylvia that literally during her moment of greatest need, she was thinking of others.

I would never have guessed Michael was 81. If you wanted to know what forever young and indefatigable looked like, you just looked at Michael.

One of the strange things about the isolation of Covid is that when a person dies suddenly whom you have not seen in person for a while, it is even harder to believe. I see them in my emails and texts. Can’t I still communicate with them?

Just a few days after learning of Michael’s passing but before I could comprehend it, I received an email that my old friend Paul Ferrillo had passed away suddenly. Paul, a partner at Seyfarth Shaw, handled complex securities class actions and major data breaches and had been a friend for decades.

We had worked together on more data breaches than I can count, and I loved his vision—it was like he was the Fram oil filter salesman of data breaches. “Pay me now or pay me later.” He could see around the corner and advised his clients accordingly and with prescience.

We were working on a breach last week and I had spoken with him just days before he died. I learned a long time ago to tell the people you love that you love them, for tomorrow is promised to no one. I am blessed that I had shared my feelings with him over the years, particularly at some of his most challenging moments. But never did I imagine when I said goodbye to him last week that it would take on permanence.

Paul was a kind man who wore his emotions honestly. If you were close, you knew when his world was upside down. He always had your back and never tried to take advantage of you.

There were three certainties for Paul—the love of his wife Pat and their 12-year-old twins. Bless Seyfarth Shaw for working with Pat now to ensure support for the twins’ education.

When I was a little boy, fearing the newfound certainty of mortality due to the early loss of my mother and, not long after, a third-grade schoolmate, I began the daily ritual of prayer. It is grounding and reminds you to be humble and grateful. It also helps you more fully remember the ones you have lost and perhaps provides a chance to speak to them. It used to seem an easy enough ritual, one I perform daily to this day. But now the list of those who are gone has grown far, far too long.

As I write this, Amazing Grace has come onto the smart speaker. The chances of that are several thousand to one with the endless list of songs randomly selected by Alexa. Maybe it is not just we who talk with those who have passed. Maybe they talk back.

Au revoir my friends. Until we meet again.

Join Richard Levick and Practising Law Institute on August 2. 2022 in a live one-hour briefing on the crucial importance of litigation communication. Forty years