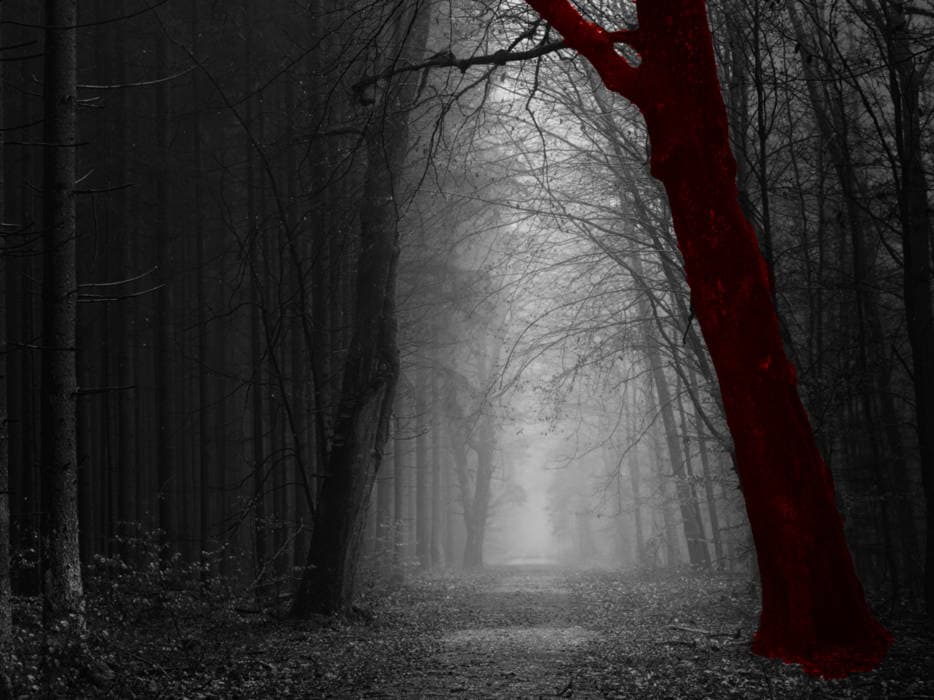 Years ago, when we were representing the University of Pittsburgh School of Law, we conducted a national study of retired judges to examine the influence of media upon their decisions. No longer contained by the sanctity of their robes, they were free to be more transparent – “Of course we were influenced by what we read in the media,” came the unvarnished responses. The judiciary may be the Third Estate in the realm, but it is certainly affected by the Fourth.

Some years earlier, when I was in law school and on a national moot court team, I spent a month in the stacks of the law school library, searching for “the truth.” Two decades before 9/11, the question that year was about airport searches. Computers were in their early days and the Web was not yet in civilian use, so days and nights were spent hunting and reading one case after another: legislative histories, case notes, dicta, and anything else I could find. I was certain that if I kept reading enough, going back far enough in time, that the wisdom of stare decisis – precedent – would, like the apple in Genesis, reveal itself. The hunt for the truth is intoxicating and the further we go back in time, the more we believe that there was a period, free of politics, when wisdom reigned and Socratic questioning revealed perfection.

History has a way of garnering unanimity in a way that eludes the present. President Abraham Lincoln? He had staunch opposition everywhere, including in his own cabinet and among some of his generals, let alone the Confederacy. Today we are effectively all Lincoln fans.

Am I alone in my faith in the mythology that truth and justice percolate from time immemorial and that Karma keeps score? I may have been intoxicated by the weathered bindings and yellowed pages of hundreds of law books in my search for ultimate truth, but I think most of us share the illusion of ancient wisdom. This creation myth is everywhere. Jesus and his disciples. Moses and his tablets. Buddha and the tamarind tree. The Founding Fathers. Those were the days, we think, when certainty reigned.

If my illusion of finding ultimate truth was crushed by the stacks in that now long-gone law library, I am not alone. We revere the Founding Fathers as if they were apolitical. As if the clarity of their mission and their break with Mother England was always evident. In truth, only about a third of colonists supported independence. Looking backwards, we are certain they had it all figured out. There is even a judicial philosophy – first discussed about 50 years ago in conservative legal circles – referred to as “Original Intent.” It is articulated with reverence but applied, of course, with fickleness. It is an argument you only hear when the original intent neatly aligns with your current position.

What would happen if we read more than just the popular history books’ take on the Founding Fathers? For In House Warrior, the daily podcast I host for the Corporate Counsel Business Journal carried by multiple media partners, I recently interviewed a film maker and two scholars on related issues, including Richard Hall, Director and Co-Producer of the four-part series, “Confounding Father: A Contrarian View of the U.S. Constitution”; Dr. Marshall DeRosa, Professor of Constitutional Law and Judicial Process at Florida Atlantic University and author of The Confederate Constitution of 1861: An Inquiry Into American Constitutionalism; and Dr. Allan Lichtman, Distinguished Professor of History at American University and author of the new book, Thirteen Cracks: Repairing American Democracy after Trump.

The U.S. Constitution is the longest-lived constitution in the world, but even at its founding in the summer of 1787, it had many critics. Compromises led to the Electoral College, the three-fifths clause, the fugitive slave clause, the continuation of the African slave trade for 20 years and an ineffective and nearly impossible to complete impeachment process, to name a few. What would happen if we paid attention to the original intent of the delegates who had opposing points of view? If a number of them, including Robert Yates and John Lansing of New York and Luther Martin of Maryland, hadn’t departed Philadelphia earlier than the September 17, 1787 signing day, it might be a very different document.

In the words of eminent revolutionary era historian Gordon Wood, Luther Martin was “full of predictions and most of them came true…” Martin was, among other things, strongly antislavery, anti-empire, and foresaw Washington, D.C. becoming isolated nearly two hundred years before the term “inside the Beltway” became popular. Had he and others prevailed, we likely would have been better served and our politics today would be entirely different.

As filmmaker Richard Hall wrote after the film, “We are currently mired in absurd debates over criticisms of the more revered Founding Fathers. Our mantra during production of the film was: The more we elevate the founders, the more we diminish ourselves.”

On Real Washington, the weekly podcast I co-host with Michael Zeldin of That Said with Michael Zeldin on CommPRO, we interviewed Allan Lichtman, Distinguished Professor of History at American University and author of the wildly successful series, The Thirteen Keys to the Presidency and Predicting the Next President: The Keys to the White House. He has accurately predicted every U.S. presidential election since 1984. He discussed his latest book, Thirteen Cracks: Repairing American Democracy After Trump.

We are, like our forefathers and foremothers, imperfect. Most of us are just trying to do the best we can with what we know at the time.

Early this morning, like many mornings, I was hiking in Rock Creek Park, a national park I have hiked literally thousands of times over the years. There are still some of its 3,700 square acres I do not know well, but many paths I know blindfolded. Despite this familiarity, I am constantly amazed by the fact that each time of day, each season or reversing direction radically changes perspective. The things we notice – the sights, sounds and smells – all change. It is as if we are somewhere else entirely.

We are all on a journey with nothing certain but our ultimate destination. Maybe we are all on similar paths and it is just our perspectives which differ? A different time of day, a different season, a change in direction, and with that simple change in perspective, we might see the world the way others do.

Having gone blind in 1652, John Milton wrote his masterpiece, Paradise Lost – the twelve-volume poem about the fall of Man, the temptation of Adam and Eve and the expulsion from the Garden of Eden – entirely through dictation with the help of friends.

“A mind not to be changed by place or time.The mind is its own place, and in itselfCan make a heav’n of hell, a hell of heav’n.”

Listen to A Front Row Seat at the 1787 Constitutional Convention

Listen to The Unknown World of the Confederate Constitution