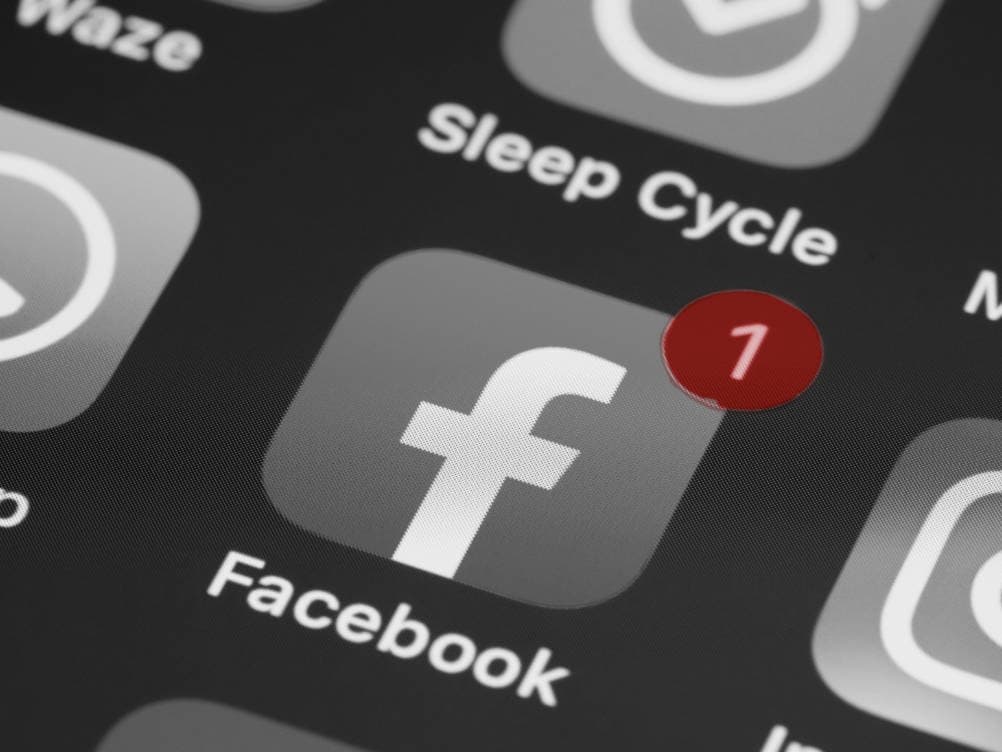 In PRovoke, Richard Levick discusses the recent issues with Facebook and their failed approach at solving the crises that face them…

Industry leaders say Facebook’s botched response to a whistleblower’s damning allegations reflects a fundamental disconnect between the social networking platform and the public.

“It was one of the worst PR days for a modern corporation that I have ever seen,” said Signal Leadership Communication principal Bob Pickard.

No stranger to scandal, Facebook is at risk of further undermining consumer trust this time around, primarily because it is focusing its efforts on discrediting Frances Haugen, an impressive former Facebook project manager who leaked information demonstrating that the company put profit before safety.

At the same time, CEO Mark Zuckerberg’s actions are compounding the problem, industry watchers said. His blunders range from posting video of a sailing trip with his wife on Sunday — the same day Haugen aired her case against the company on 60 Minutes — to remaining silent on the issue until Tuesday night, when US senators called for him to speak up following Haugen’s testimony on Capitol Hill that day.

“Mark Zuckerberg ought to be looking at himself in the mirror today,” Connecticut US Sen. Richard Blumenthal said. Zuckerberg’s subsequent 1,300-word post trying to undermine Haugen did little to move the needle in his favor, communicators added.

“This attempt to discredit Ms. Haugen showed me how this company doesn’t realize how disliked it is and untrusted it is. It’s almost like they don’t care,” Pickard said. “The company is so lacking in self-awareness that they are communicating with the public in a disastrous manner.”

Facebook’s current problems have been brewing since mid-September, when the Wall Street Journal published a sweeping investigative report charging that the social media behemoth knows how hate and misinformation are amplified on its platform, and that Instagram is harmful to teenaged girls’ mental health, but doesn’t address the problems, because doing so could impede profits.

But it was Haugen appearing confident and compelling on 60 Minutes that made the issue a full-blown crisis for Facebook (which the next day was hit by an hours-long Facebook, Instagram and WhatsApp outage). Her testimony Tuesday before a Senate subcommittee solidified her as an advocate for greater good in the public’s eye, making Facebook’s tactic of attacking Haugen a losing proposition, industry watchers said.

The Facebook campaign is occurring under the watch of global affairs and comms head Nick Clegg, who spent Sunday morning on CNN downplaying Haugen’s allegations before her 60 Minutes interview aired.

A former UK deputy prime minister, Clegg joined Facebook in 2018 when the platform was embroiled in the Cambridge Analytica scandal.

Clegg has spent much of his time at Facebook defending policies that have been viewed as helping to propagate white supremacy and right-wing conspiracy theories, leading to an advertiser boycott and, more recently, the spread of pandemic and vaccine misinformation.

Clegg’s tenure has also seen Facebook (whose crises were included in PRovoke Media’s 2018 and 2019 Reviews) face scrutiny for its handling of presidential election meddling on its platform, among the factors behind its reputation decline. In 2021, Facebook didn’t even make RepTrak’s list of the world’s 100 most reputable companies.

“It’s strategy is born of arrogance and panic,” Levick said. “The number one rule of crisis communications is to fix the problem and communicate it. They are not doing that. They just keep kicking the can down the road, saying critics are either ignorant or critics are wrong.

“That will never get them out of this problem,” he said…Read more

PrevPREVIOUSThe Message vs. The Truth
NEXTWe Are All Elizabeth HolmesNext