Not So Prime Day 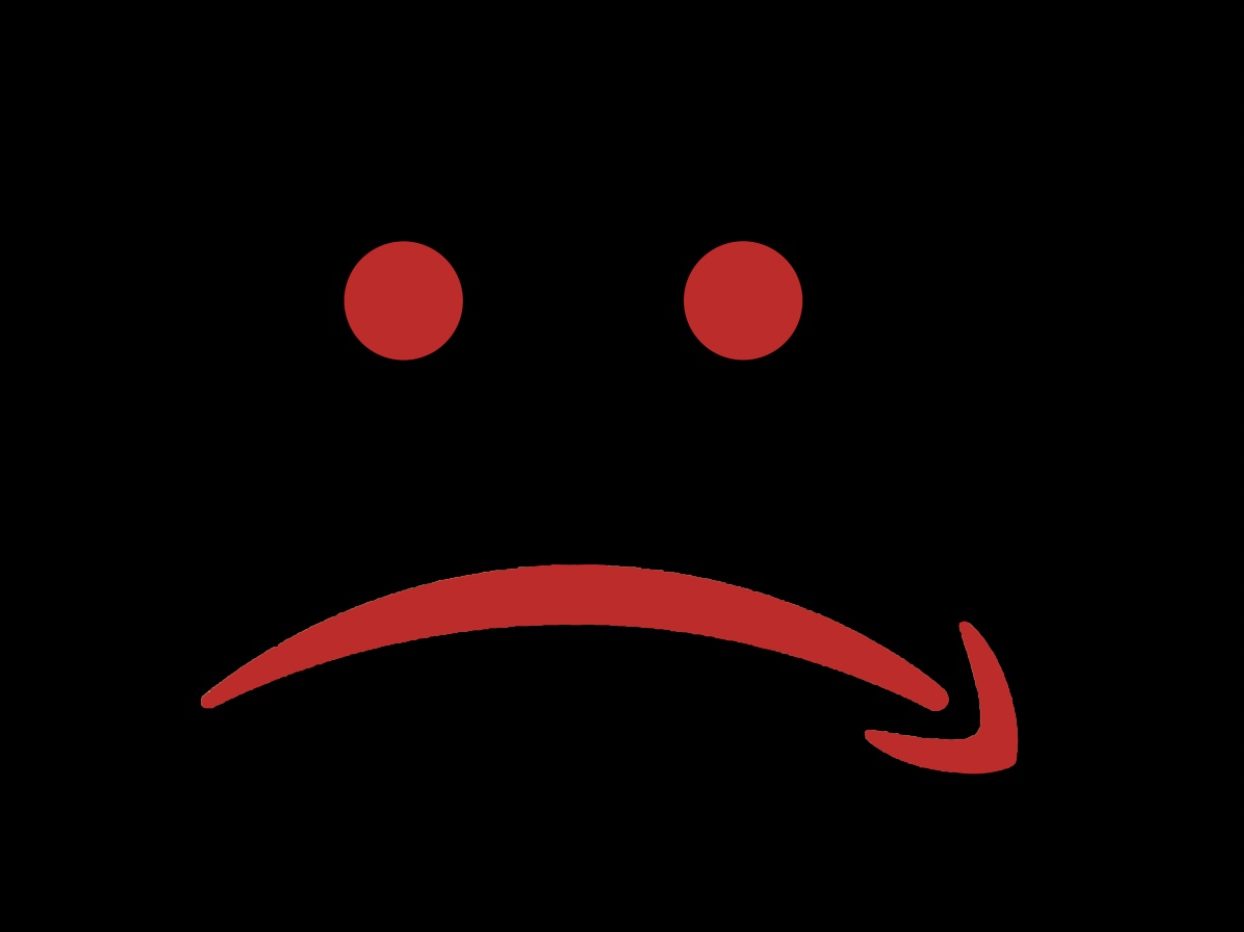 I’ve been a fan of Amazon since it only sold books. I’ve purchased so many dry goods and household products from the ubiquitous online site over the past two decades that I have often joked that I am the singularity – the reason Amazon was able to eventually go from languishing in the red to luxuriating in the black.

It took over seven years, from its founding the day after Independence Day in 1994 until the fourth quarter of 2001, for it to finally turn a profit. At the time, I found it remarkable and shortsighted that so many financial analysts criticized the company for not turning a profit sooner when it should have been obvious that founder Jeff Bezos understood the race that was the World Wide Web. Profits invested in attracting eyeballs – as the old phrase went – and increasing offerings would eventually pay dividends beyond King Midas’ wildest imagination. Just ask Bill Gates, Mark Zuckerberg, Larry Ellison, Sergey Brin or 25 other internet billionaires. Amazon changed the world, just like they promised.

For over half a century, I’ve been fortunate enough to call The Washington Post my hometown newspaper and cut my political teeth on its brilliant Watergate coverage starting in 1972, the halcyon days of this great paper. And yet it became staid and was losing its grip on being one of America’s three essential daily reads, along with The New York Times and The Wall Street Journal, until Bezos pumped new blood, money and leadership into the paper as its new owner in 2013. The halcyon days are back.

For many consumers, I am sure, surviving the pandemic would have been a far riskier proposition without this retail giant. We wanted for nothing.

Like Icarus before them, the leaders of Silicon Valley – who all seemed at one point to march under Google’s original banner of “Don’t be evil” – have gone from sitting at the side of Zeus’ throne on Mt. Olympus to targets – targets of animus, of legislation and litigation. To build bipartisan consensus in this day and age is really something, and that they have done. For all that I admire about Jeff Bezos and Amazon, I can’t get oil tycoon John D. Rockefeller out of my head. Amazon controls between 50 and 70% of online sales. Compare that to Walmart and eBay which control just 5% each. If you are a retailer and you are not on Amazon, you might as well only be selling your goods in Rhode Island.

Which brings us to Washington, D.C., Attorney General Karl Racine who has brought the first government antitrust suit against Amazon in the United States, alleging that Amazon has stopped merchants that use its platform from charging lower prices for the same products elsewhere online. The New York Times refers to the suit as “both novel and railroad-baron-style old school.”

Kathleen Konopka, Deputy Attorney General for the District of Columbia Office of the Attorney General, joins me on In House Warrior, the daily podcast I host for the Corporate Counsel Business Journal, to discuss the OAG’s lawsuit. It’s a fascinating inside view of what the Attorney General’s office is thinking and doing, brilliantly focusing on allegations of strongarming competition and raising prices at will.

It’s an extraordinary moment in legislating Big Tech and well worth the listen.

Enjoy the program and feel free to listen in on your Alexa. I am sure she will be listening in, too.

Listen to the episode