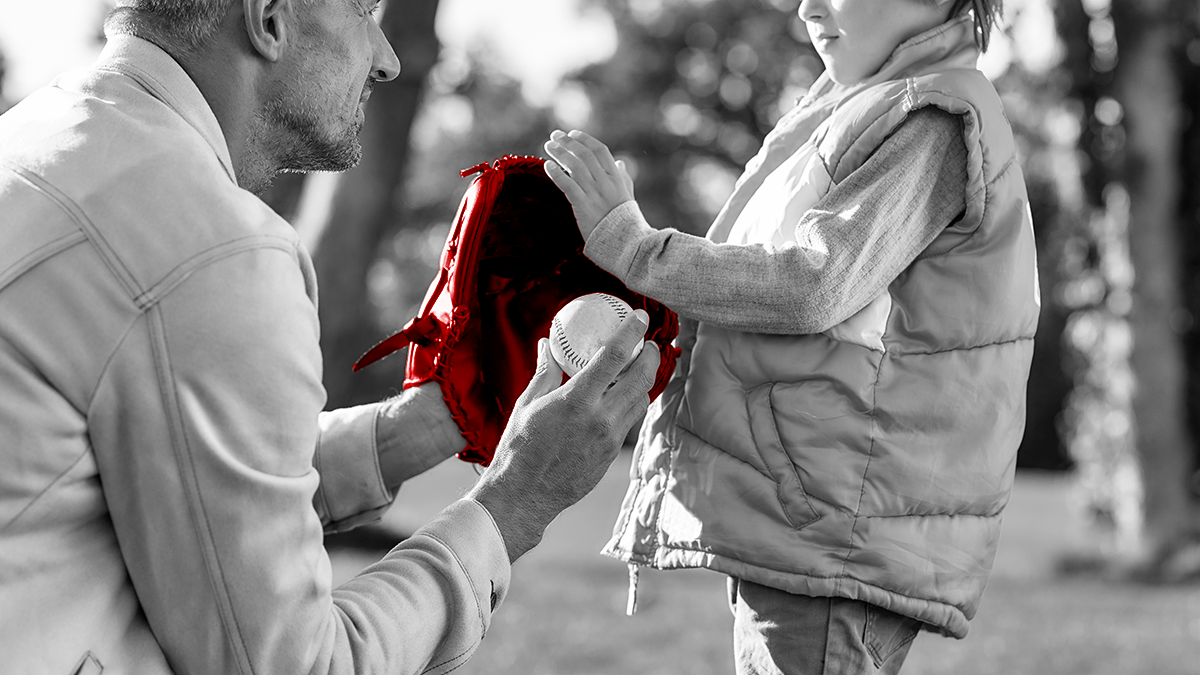 “My father used to play with my brother and me in the yard.
Mother would come out and say, ‘You’re tearing up the grass.’
‘We’re not raising grass,’ Dad would reply. ‘We’re raising boys’.”

I am driving outside of Detroit and listening to the Texas-Texas A&M elimination game and though Texas is far behind late and cannot afford to give up any more runs, the Texas catcher—otherwise a tip top player—makes a mental error and tries to throw out an A&M runner stealing second, with a man on third. This is something you Do. Not. Do. The runner stealing second meant nothing. Sure enough, split seconds later, the errant throw is heading toward shallow center field and A&M scores yet another run, sealing Texas’ fate.

As Yogi Berra said, “Baseball is 90 per cent mental. The other half is physical.”

As heartbreaking as this was for Texas, it is also why minor league and college baseball are so enjoyable to watch. A brilliant play followed by a mental error that major leaguers would seldom, if ever, make. You get to watch the molding of perfection, but it still needs time in the kiln.

For me, this was the moment. The trigger that makes you want to pick up your phone and call Dad. “Did you see that? What was he thinking?” Dad is long gone and there is no one on the other end to pick up the phone to complete your sentences and read your mind.

If you, like me, have lived long enough to lose loved ones, you know those moments well. It could be the smell of a favorite dish; a Sinatra tune—“My Way” was a favorite; simply the way the light looks late afternoon; a beloved expression; or a baseball game. And there we are, a moment now pregnant with memory, sandwiched between melancholy and joy. As William Shakespeare wrote five centuries ago about the battle on St. Crispin’s Day, “Old men forget: yet all shall be forgot, But he’ll remember with advantages.” These are, indeed, memories with advantages.

Who do you call when only the specter is left? Despite the endless cornucopia of phones on earth, we have yet to master telephony to Valhalla.

Virtually all American holidays have devolved into devotionals to the gods of shopping. Heaven help us if Juneteenth is reduced to Memorial and Labor Days, let alone Christmas, when it is the sales we remember, not the meaning.

If you have not already, for this Father’s Day, hug your father if you can and remember him if you cannot. For so many of us now they are a ghost, a memory and a call we can no longer make.

My Old Man
By Steve Goodman

He was a pilot in the big war in the U.S. Army Air Corps
In a C-47 with a heavy load
Full of combat cargo for the Burma Road
And after they dropped the bomb
He came home and married mom
And not long after that
He was my old man

And oh the fights we had
When my brother and I got him mad
He’d get all boiled up and he’d start to shout
And I knew what was coming so I tuned him out
And now the old man’s gone, and I’d give all I own
To hear what he said when I wasn’t listening
To my old man

Two lions of the DOJ, now with Morrison Foerster—Brandon Van Grack and Alex Iftimie, discussing cyber security and the rise of ransomware

Brandon is the former Chief of the U.S. Department of Justice’s Foreign Agents Registration Act (FARA) Unit and was a lead prosecutor for Special Counsel Robert S. Mueller III’s investigation of the Russian government’s efforts to interfere in the 2016 presidential election. Alex is the former Counselor to the Attorney General and former Deputy Chief of Staff and Counsel to the Assistant Attorney General for National Security.  Both are now co-chairs of Morrison Foerster’s National Security and Global Risk + Crisis Management groups.

Tom discusses SEC Chair Gary Gensler’s ambitious rulemaking agenda, focusing on two significant proposed changes—insider trading and Special Purpose Acquisition Companies (SPACs). As Tom says, “While Gensler is a believer in the capital markets as a means of capital formation, he is all about protecting investors … love him or hate him, that’s who he is.”

Sandy formerly served in the Office of the Comptroller of the Currency in the Reagan Administration and now counsels and represents financial institutions and specialty finance companies. He discusses banking corporate and regulatory matters, particularly for community and regional banks; the increased politicization of public policy issues related to bank supervision; consolidation in the banking industry and its roots and what caused bank M&A activity to slow considerably in 2022, compared to 2021.

Listen to Two Lions of the DOJ

Listen to Not Your Parents SEC

Photo by Addison Scurlock, modified for LEVICK blog “The arc of the moral universe is long, but it bends toward justice.” – Martin Luther King,