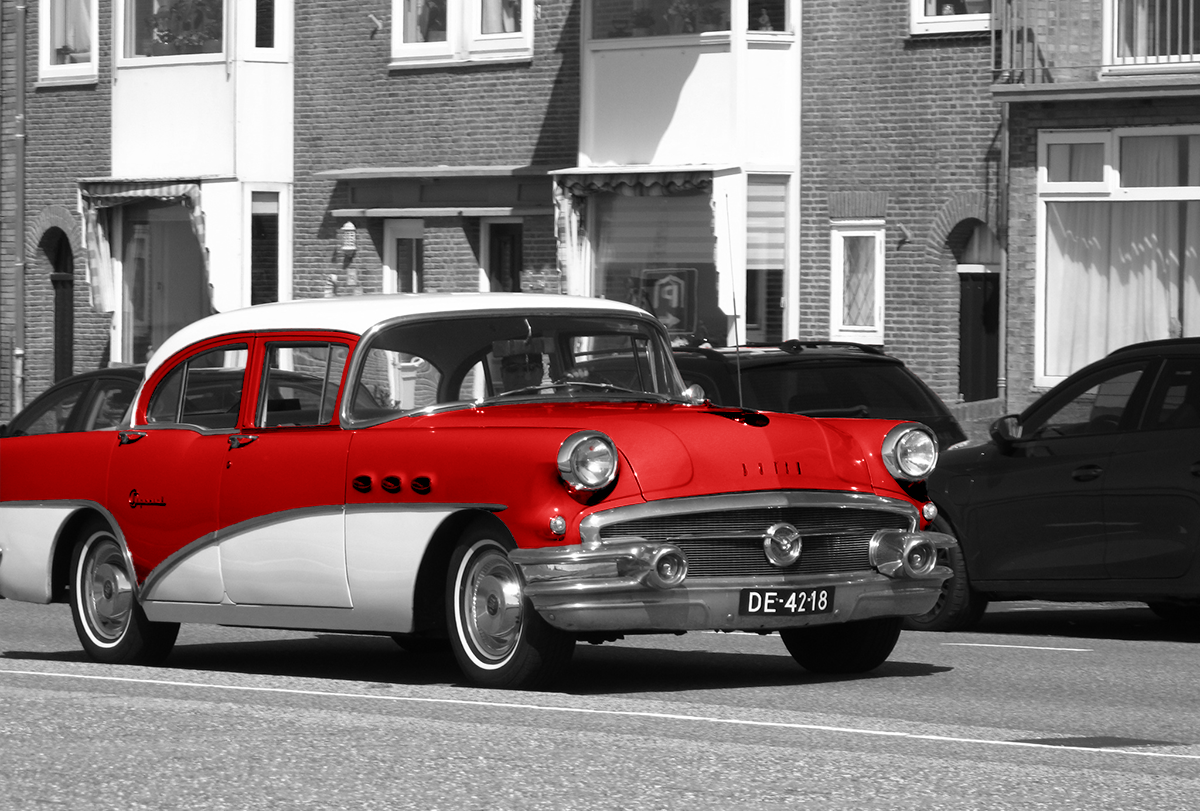 This week’s guest columnist is Chip Jones, author of The Organ Thieves: The Shocking Story of the First Heart Transplant in the Segregated South, winner of the 2021 Library of Virginia Literary Award for Nonfiction and the 2022 Common Book at Virginia Commonwealth University. His late father, Lieutenant General William K. Jones, retired in 1972 as Commanding General, Fleet Marine Force Pacific after 33 years of active-duty service. After that, Bill and Charlotte Jones happily stayed put in the first home they ever bought, overlooking the Potomac River south of Washington, D.C. Chip can reached at chipjonesbooks.com.

“On journeys through the States we start,
(Ay through the world, urged by these songs,
Sailing henceforth to every land, to every sea,)
We willing learners of all, teachers of all, and lovers of all.”

As the youngest of four children, routinely packing up clothes, comic books, baseball gloves and other worldly possessions into brown boxes – only to see them disappear into moving vans – was simply part of being in a military family. Moving came as naturally as saying “yessir” to my Marine Dad or sitting up straight at the dinner table at my mother’s suggestion.

Once our home had been emptied of its last spoon and skillet, I’d join my siblings outside as we set out to our next post in a two-toned 1956 Buick Special. Even with its wide back seat, as the runt of the family it was hard for me to find a comfortable place for the long ride ahead.

Sometimes, I’d find refuge up on the window ledge. Ensconced in this alcove, I could enjoy my own panoramic view of our journey through the States. In those pre-Nader days before seatbelts, our nomadic travels on the two-lane blacktops of Virginia, South Carolina and California no doubt were unsafe at any speed. But now, many decades later, these government-subsidized road trips seem as idyllic as Huck Finn floating down the Mississippi on a raft with Jim.

The Marines transferred us to remote places where they could blow things up without breaking too many windows or zoning ordinances. Places like Quantico, Virginia, where even at five years of age I could explore its deep woods and creeks on the edge of the Potomac River. Gazing across the blue waters, I imagined England was on the other side.

Then we headed down to Parris Island, South Carolina. The recruit training depot was hell-on-earth for the young Marines who’d just gotten scalped by the base barbers. Their shiny heads reminded me of white wall tires. In those days before anyone worried about heat exhaustion, as we drove past the troops running nearby, Mom voiced her concern.

“Bill, can’t you give them the day off?”

Dad, the colonel in charge of their training program, laughed good-naturedly at Mom’s bleeding-heart suggestion.

“No, honey,” he said, “they’ve got to learn how to fight in the jungle heat.”

For a six-year-old kid, though, Parris Island was the perfect playground, offering fishing, swimming, baseball, and muddy trenches used for long, drawn-out dirtball wars. We even had our own stockpile of discarded gas masks, bullet casings, and ammo boxes that added verisimilitude to our after-school conflicts.

Then came the strangest of all our destinations, Twentynine Palms, California, with its Martian-like, rocky terrain in the high Mojave Desert. “29 Stumps,” as it’s fondly known, was home to “desert rats” who’d had enough of civilization and seemed to find some form of freedom living in the shadows of the world’s largest Marine base –- at 931 square miles about three-fourths as large as Rhode Island.

Local eccentrics found their way into the public schools, including a geography teacher who predicted a huge earthquake along the nearby San Andreas fault would someday make 29 Palms a Pacific beachfront resort. Then there was a wise-cracking seventh-grade biology teacher I’ll call Mr. Edwards. He made a lasting impression after coming out of a storage room one morning with some sort of critter in hand. He proceeded to drop it on the floor, prompting shrieks of pure terror.

All of us – boys and girls alike – scrambled from our stools up onto the lab tables.

Mr. Edwards laughed at us as the sidewinder wiggled its way below us.

“It’s OK!” he said, picking it up. “I just milked it.” There was never a better lesson to show how snakebite serums were made.

In those days before seatbelts and widespread litigation, my dad’s military service seemed to serve up an armory of rich memories. Of course, I sometimes resented moving and envied other kids who got to stay put in their homes. This was especially true in 1964 when I was pulled out of sixth grade right at the peak of Beatles parties where I did the Twist with my first girlfriends (or so I imagined).

All because my old man got his first star as a general to command the Marine base somewhere out west.

My tribal upbringing came to mind recently watching my own daughter moving with her husband and toddler for a job in the United Kingdom. Watching her cope with the vagaries of movers, boxes, lists, and rental homes – all while trying to keep her son happy – reminded me of my own mother performing the same kind of magic act for much of her life.

Charlotte Jones rarely complained about her husband’s transient career – even after she came down with the mumps on the way from Quantico to Parris Island, leaving her stuck in the base dispensary as the movers arrived. Perhaps it was because she’d been through so much worse as a young woman during a previous marriage during wartime.

You see, by the time she met my Dad in the waning days of World War II, she was already a veteran military wife. She’d left home in Kansas City, Missouri to reach a training base in northern California. There, she’d given birth to a girl just before Christmas in 1943. They named her Carol.

Before long, with her infant in tow, Mom followed her husband — a young, dashing Army officer named Lee Talbott, back to Missouri and Tennessee for more training as an Army engineer before he was sent into the Pacific theater.

Lee lost his life while building a bridge for American troops during the Battle of Leyte Gulf in the Philippines. This amphibious landing in late 1944 marked the return of General Douglas MacArthur after several years of Japanese occupation.

After opening her front door in Kansas City to an Army representative who delivered the grim news, Mom joined the ranks of thousands of other young women left widowed during the two-front war that left more than 405,000 Americans dead, according to “Daddy’s Gone to War,” a fascinating study of the impact of the Second World War on the lives of American children by University of Kansas historian William M. Tuttle, Jr.

Mom was only 23-years-old when she became a single parent.

Like most members of the Big Band generation, this wasn’t something my folks often brought up later in life. In fact, it would be a long time before I could piece together the true narrative of my own family. During much of my youth, I was in the dark about the rocky road my mother had traveled before she met the man who would become my father. Their romance began on a blind date in Kansas City in August 1945, shortly before Harry Truman ordered the dropping of the atomic bombs that brought the war to its cataclysmic end.

They married a few months later at a base chapel on the Quantico Marine base, where my father – a 29-year-old lieutenant colonel named William K. Jones – had been transferred.

Today, watching my own daughter, Mary, handle the many challenges and stresses of moving to the United Kingdom to support her husband’s teaching career reminded me of the many sacrifices that have brought our country this far, despite its many flaws and shortcomings.

As I carried empty moving boxes out to the garage, I thought of her late grandmother, always ready to face the next challenge thrown at her – whether it was the mumps, broken lamps, or, on her darkest day, the loss of the first love of her life.

Mom’s shining example reminds me how easy I have it, and the importance of never taking the next move – or the next person– for granted.  As the Marines put it: “Semper Fidelis.” Always Faithful.