What Effect Has the #MeToo Movement Had on Workplace Culture? 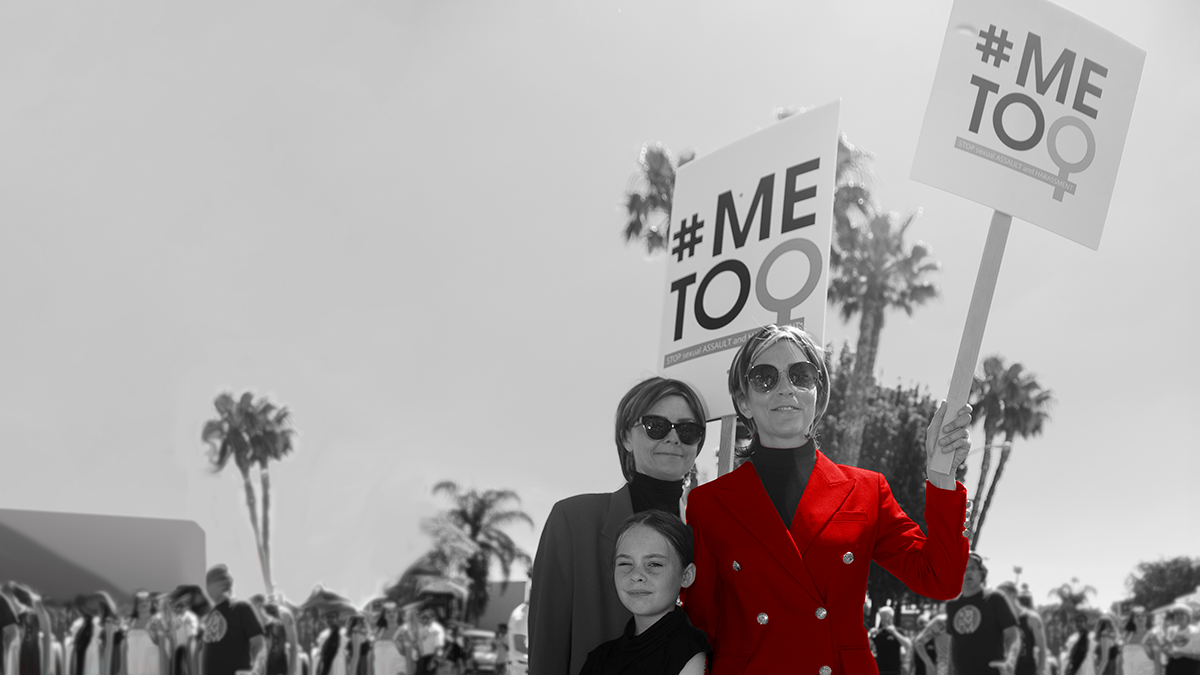 This week’s guest columnist is Rebecca Torrey, founding Partner at The Torrey Firm where she represents companies in litigation in federal and state courts nationwide. She is an across-the-board employment lawyer with significant trial experience representing management in bet-the-company cases involving wage and hour and fair credit class actions, trade secret, wrongful termination, discrimination, and fair pay claims. She provides strategic advice to companies aimed towards aligning personnel practices with an employer’s culture, values and priorities and minimizing legal risk. She is committed to developing a client’s understanding of the law to improve human resources practices and guide business forward. A frequent speaker and writer on key developments and cutting-edge legal issues, Rebecca is known for pragmatic, out-of-the-box solutions that support strategic growth.

I am often asked what lasting impact the #MeToo movement has had in California and the United States, where I practice employment law. The global social protest and media flurry that stemmed from disclosures about Harvey Weinstein have receded in light of many other workplace challenges that emerged during the pandemic. These include talent retention and wage inflation, structuring hybrid or work from home arrangements, the effect of the gig economy on worker classification, workplace safety and pandemic readiness, as well as renewed efforts to address persistent racism. People wonder whether #MeToo was another trend or something more impactful.

When I began practicing law, sexual harassment was rampant. My first professional experience, as a summer intern at a large law firm, was an eye opener that affected my own career choices. While a general awareness of the issues developed over time and the law gradually became more employee protective, not much changed for decades in terms of workplace norms.

With the alarming disclosures and widespread negative publicity of the #MeToo movement came a stream of new employment laws and regulations that have had a more significant, recent impact. One early change on a national level, part of the federal income tax overhaul effective December 2017, was the elimination of a federal income tax deduction for settlements or payments made for sexual harassment or assault claims that include a nondisclosure obligation.

California legislators likewise responded by enacting a series of laws over the next several years that have had a significant impact on the handling of workplace harassment incidents nationwide. In 2018, California enacted a law requiring employers with five or more employees to provide biennial harassment prevention training to their full workforce and train new employees within six months of hire. In 2019, the statute of limitation for filing civil court claims of sexual assault was increased to ten years or three years from discovery, whichever is later. Effective 2020, the California legislature also extended the deadline to three years (from one year) to file administrative claims for harassment, discrimination, and retaliation pursuant to the Fair Employment and Housing Act (“FEHA”), the state analog to the federal anti-discrimination law, Title VII. With the required two step process of filing claims initially with an administration agency before filing court claims, a person who experiences harassment has much longer to decide to speak up, particularly if the claim involves sexual assault.

Effective 2019, the California Legislature enacted a law that prohibits the use of nondisclosure provisions in agreements, including agreements to settle sexual harassment and assault claims, except under limited circumstances and at the discretion of the employee. This was intended to expose serial harassers and limit the ability to cover up harassment scandals with a settlement.

In 2021, California enacted a law requiring employment arbitration agreements to expressly exclude claims for sexual harassment and assault to be enforceable.  Congress followed by amending the Federal Arbitration Action in July 2022 to invalidate arbitration agreements altogether as to sexual harassment and assault claims, thereby allowing individuals subject to employment arbitration the choice to decide later whether to arbitrate or litigate their claims. Going forward, these changes in the law allow people who experience harassment to select whether to challenge their employers and alleged harassers confidentially through arbitration or in the public forum of a courthouse.

Have these structural changes in the law and the awareness raising of the #MeToo movement made any difference in the workplace? I believe they have, and will continue to have, a positive effect in curtailing workplace harassment. There is a remarkable shift in attitude among corporate leaders concerning workplace harassment. Management teams and boards have become more sensitized to the cultural stigma that accompanies unaddressed sexual misconduct in the workplace. Executives overseeing remedial action following a complaint consider more readily the likelihood that claims will become public one way or another, whether through social media or legal action. And as well-known companies over the past several years faced bad press, talent loss and a flurry of copycat litigation due to internal cultures in which harassment allegedly ran rampant, the adverse publicity they suffered was a learning opportunity for other employers. In business acquisitions, risky practices and prior harassment claims uncovered in due diligence have delayed closings, adjusted financial terms and affected investor interest. While people worry that the number of internal complaints may trivialize the issues and overwhelm the system, complaint channels are working better than ever before.

I hear anecdotes that impress me, the kind of disclosures I rarely heard before the #MeToo movement. It is now common for executives to share their awareness derived from the harassment experiences of their family members, especially wives and daughters, bringing a recommitment on their part to address the culture of their companies. Young people making choices about their own work conduct understand more instinctively how a career may stall if they don’t take care. Perhaps the most significant effect of the #MeToo movement has been to encourage a wide variety of people to speak up about their own experiences, sharing what they faced and gleaned through the process. These conscious shifts in human behavior all help shed light on workplace conduct that everyone should aim to avoid.

PrevPREVIOUSItaly Votes: A Sharp Right Turn
NEXTMake the Case to Defend Yourself in the Court of Public OpinionNext