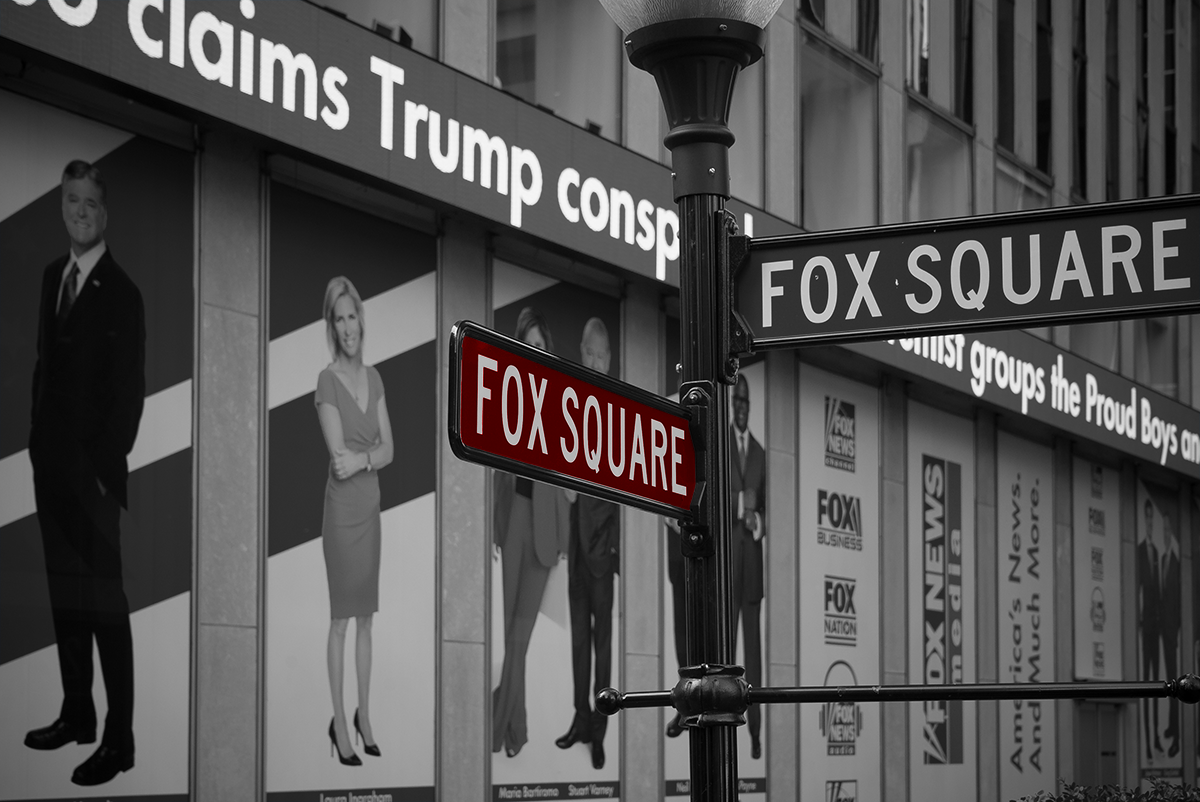 Last year, President Biden is reported to have labeled Rupert Murdoch as the most dangerous man in the world, above Putin and Xi Jinping.

Murdoch is, of course, not the first media baron to have been firmly in the sights of political leaders. A recent Foreign Press Association briefing, with history professor Kathryn S. Olmstead, outlined the role of past press barons, including Lords Beaverbrook and Rothermere, and William Randolph Hearst, in enabling the rise of fascism. It provided a powerful historical lens to view their modern counterparts.

Although the 1930s were the highpoint for the owners of newspapers, today’s billionaire media barons still carry huge influence. And, with control of major right-leaning newspapers and media, particularly FOX, Rupert Murdoch’s media empire is arguably most influential of all.

Just as Beaverbrook and others were deeply involved in the operational decisions of their papers and setting their political agenda, Murdoch has played a key role in shaping coverage through editors and talent, and as a political kingmaker. As a case in point, having built up Trump, FOX’s attention seems to have now shifted to Ron DeSantis.

The 30’s media barons were either sympathetic to fascism or promoted isolationism, at least until the breakout of armed conflict. At that time, less than savory ideas were quietly dumped and replaced with patriotism. By choosing to be on the “winning” side of the war effort and contributing to it, past sins were mostly erased. (Prof. Olmstead’s book “The Newspaper Axis: Six Press Barons Who Enabled Hitler” is an illuminating read).

As the owners of News Corp and FOX, it is both surprising, and perhaps unsurprising, that the Murdoch family have not received more critical attention for FOX’s content and outrage-driven stars. But a little while ago we had a reminder of why this may be the case. Lachlan Murdoch sued Crikey, an independent Australian media organization, for defamation, after being cited in an article as an unindicted co-conspirator with former President Trump in relation to the January 6 Capitol attack. Whether or not you choose to label this as power and intimidation at work, it reflects different standards to which journalists are held under defamation and libel laws around the world.

If we are to believe the reporting on patriarch Rupert Murdoch’s apparent disdain for Trump, a not unreasonable conclusion is that the Murdoch family’s editorial principles stem not from ideological conviction but from making money. There’s no doubt that right-wing populism, the promotion of the big lie, and conspiracies, have until now paid off handsomely.

Is this simply a modern media owner meeting the unmet needs of conservatives, or a repeat of history with a press baron stoking populist fires? Should this even be a question if, independent of the personal politics or specific goals of the Murdochs, the result of FOX being FOX has been the latter?

The focus and coverage of media outlets is a choice. The billionaire owners of the New York Times, the Los Angeles Times, and the Washington Post, have arguably taken a different, generally fact-based, journalism-focused path.

And although all qualify as modern media barons in terms of wealth, Rupert Murdoch arguably owns the title from the broader historical context as an owner whose outlets are most directly shaping society, as much as they reflect it. There is no escaping the fact that FOX has played a role in political polarization and has created context for the increased threat of political violence.

Like past media barons, Murdoch operates in plain sight with limited scrutiny. The outsized power of FOX and News Corp stems from the access they provide to the political class to the people.

A key takeaway from the media barons of the 1930s is that there came a day when they faced a choice to put country first. When they used their power to support democracy against fascism, past sins were forgotten, and their legacies cleaned up and burnished.

It may be that, after the mid-term elections, the business case for outrage and untruth may have changed – although that is likely optimistic. Either way, at 91 years old, Rupert Murdoch’s legacy, like past and present media barons, will likely be defined over the next few years not by money, but by whether FOX, in particular, rises to the moment with a commitment to truth, the constitution and democracy, or gives a platform to those who would undermine them.