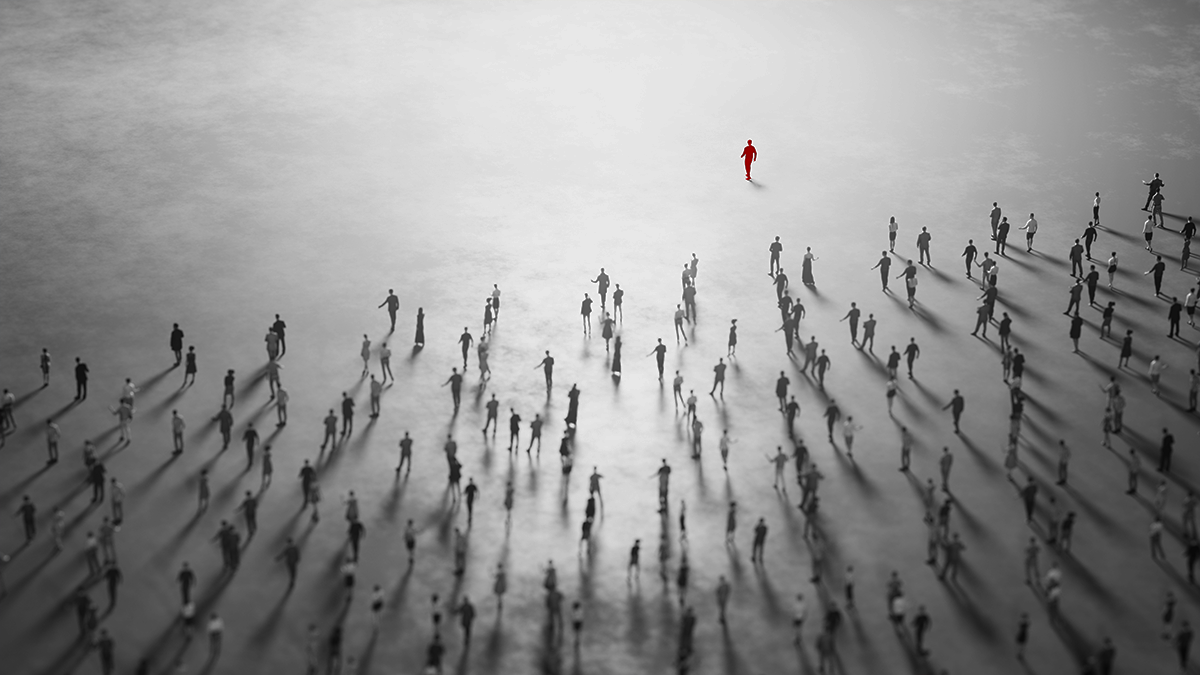 Eighth in a Series on Reputation Management and Risk Communications

“Sir, your Grace’s displeasure and my imprisonment are things so strange unto me, as what to write, or what to excuse, I am altogether ignorant…And to speak a truth, never Prince had wife more loyal in all duty, and in all true affection, than you have ever found in Anne Boleyn…”

After being falsely blamed for King Henry VIII’s break with the Catholic Church and of infidelity, incest and seduction by witchcraft, Queen Anne Boleyn was beheaded. It was, of course, powerful gaslighting, gleefully engaged in not just by the King, but by the insiders of the Royal Court. Sensing her weakness, they piled on and, among other things, referred to the Queen as “the concubine.” The King had eyes for Jane Seymore.

It is nearly five hundred years later, and yet I wonder how much we have evolved. Social media, it seems, has made us all members of a very large Royal Court, piling on, selective with facts and reducing epistemology into a debate over triggering. How does one achieve wisdom without debate?

With only a few historic exceptions—1907 and World War II come to mind—corporations have largely stayed out of politics. Today it is no longer possible to “avoid politics.” Politics is coming for your company. The now almost certain reversal of Roe v. Wade is just the first in a series of Supreme Court decisions which will change what we thought was well-settled. One needs no imagination to see how Congress and states are increasingly using companies—once longtime allies—as targets. Survival and success depend on planning for these changes.

Corporations such as Disney, Delta, AT&T and hundreds more are being pulled into the maelstrom, often regardless of their actual policies or positions. Today it is no longer possible to “avoid politics.” Politics is coming for your company. Survival and success depend on planning for it.

If our recent forbearers of the World War II generation were the “Greatest Generation,” our current tribal divisions make us almost the perfect opposite. We see the possible and put it out of reach.

There is no perfect strategy, but there are a number of things that companies can do to reduce exposure and avoid pushback from an angry public. Here are a few of them:

The market of fairness and reason has been replaced by one of anger and guilt-by-accusation. We cannot navigate these rocky shoals by playing Whac-a-Mole. Instead, we need a multidisciplinary, long-term understanding of where the market is going and the discipline to abide by it.

“A lie can travel halfway around the world while the truth is putting on its shoes.”
– Mark Twain

This article will be published next week in the University of Georgia Crisis Communication Think Tank’s 2022 e-booklet Power of People.

PrevPREVIOUSRisk Mitigation in the Age of Sanctions
NEXTThe Handmaid’s TaleNext