Love is Having to Say You’re Sorry 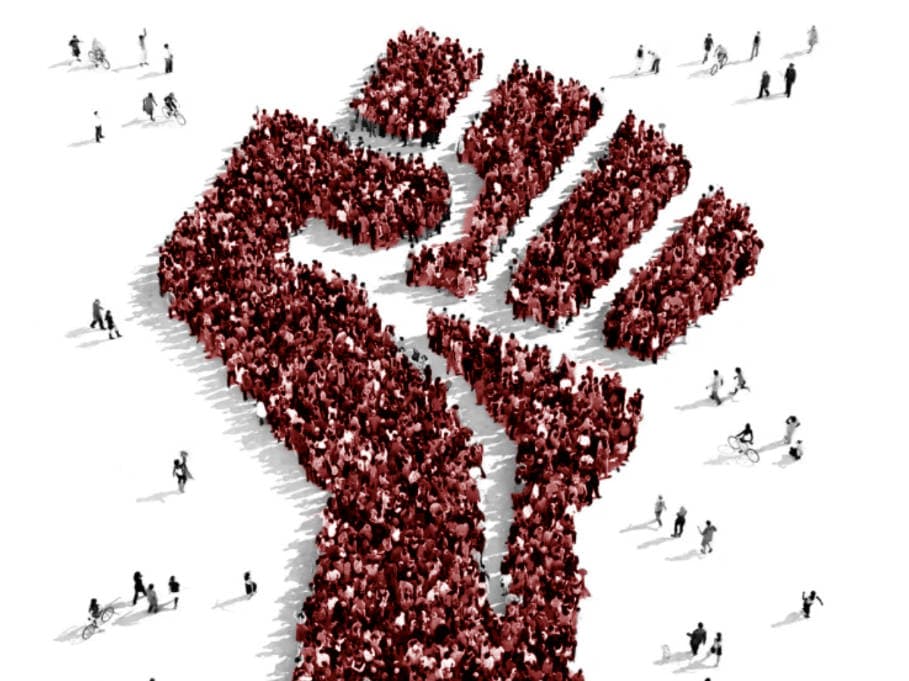 When I was in college, the 1970 movie Love Story was still all the rage. For us young, impressionable teenagers, it seemed to hold the keys for mature love and relationships. The famous – or more accurately – infamous line, “Love means never having to say you’re sorry” was used several times throughout the film, passing for Hollywood’s version of wisdom. It was, after all, the pre-Yoda days.

Even at that age it struck me as at best, trite. The most important thing we learn in any loving relationship is the power of apology and how it turns a potential last transaction into a moment of endearment and a foundation for the future.

In those heady days, I was sure I wanted to devote my life to political activity and started my career as a non-profit lobbyist and community organizer. I read everything I could on political history and organizing. I subscribed to over 20 magazines from the long-defunct In These Times and WIN to Mother Jones and Bulletin of the Atomic Scientists. Of the hundreds of books and articles I devoured, the three I remember as the most transformative were Saul Alinsky’s Rules for Radicals, Howard Zinn’s A People’s History of the United States and John Motl’s hand-drawn and mimeographed 16-page pamphlet on community organizing.

John was a veteran of what the media used to call “Nader’s Raiders” – one of the original Ralph Nader protégés. It was important to John that all the organizers he taught understood the commandments of the craft.

“Always respect the action,” for example, taught us – with the precision of a campaign advance professional – that no detail was too small to escape attention. My favorite was, “All tactics are neutral.” We tend to politicize our tactics – assuming that what works for the left cannot work for the right and vice versa. However, if we strip away the politics, we realize that in the successful execution of tactics lies the path to success. In the 1960s, the Civil Rights movement was built on Black Churches. The Praise The Lord and conservative Christian movement a decade later realized they could use a similar foundation. Ditto mass demonstrations. Richard Viguerie built a conservative empire on direct mail forty years ago and the non-profits on the left realized they too could profit by emulating his scientific approach. The left never could build radio to match Rush Limbaugh, but they could build political comedy television in Stephen Colbert, Bill Maher and others that the right couldn’t touch. The right has Fox, the left MSNBC. All tactics are neutral.

Nearly 25 years ago, when I first started this firm, our clients were the major defense law firms – Howrey & Simon, Womble Carlyle, then-Kilpatrick & Cody (now Kilpatrick Townsend) – and many dozens of others. In time, we would work for and with over 300 of the world’s largest law firms, including most of the AmLaw 100 and nearly half of the Global 100. Along the way, we represented a number of the great plaintiff firms. I’ve always argued that the plaintiffs’ firms are a full Internet generation ahead of the defense firms. For the defense firms, Internet marketing and websites are a cost. For the plaintiff bar, it is their full employment act. Plaintiff law firm websites tend to be far better optimized than the defense bar, though that difference has been slowly evaporating. Tactics are neutral.

This past week, I interviewed Scott Hardy on In House Warrior, the daily podcast I host for the Corporate Counsel Business Journal. Scott is a 30-year veteran of the tech industry who was first introduced to the wonders of computers as a teenager by an uncle who brought over a modem one night. Before the end of the evening, Scott had the realization that this new technology – not yet called the “World Wide Web” – must be like the experience of those first Mercury astronauts looking out the space capsule window back at Earth. The world had just gotten a lot smaller.

Scott would become one of the Internet legal pioneers, building what has become a class action and mass tort stock exchange called Top Class Actions. It is a website that now gets millions of visitors a year and has hundreds of thousands of followers on its social content. It has increased claim levels from the single digits to as much as 50%. It works.

He imagined, before anyone else did, that plaintiffs needed a place to easily find out if they were eligible for a class action or mass tort award. In time, he also realized that the plaintiff bar needed a place to identify potential class members. His other epiphany was that the companies who were defendants – largely Consumer Packaged Goods companies – could use this as the last line of defense to effectively communicate with currently disgruntled customers.

This opportunity seems obvious, but CPG companies and other defendants are still reluctant to use the platform as they see it as plaintiff’s territory. Companies spend billions of dollars on advertising in the hopes of motivating people to become customers, and in time – through great products and services – that these customers will graduate to become product evangelists. Yet, today, when something goes wrong, what do an increasing number of companies do with unhappy customers? We can no longer change the battery on our phone or smart watch, easily unsubscribe from an app or call customer service and reach a human being. For some companies and their customers, it’s as if we are returning to the days of caveat emptor.

Through Top Class Actions, CPG and other companies can powerfully and effectively communicate with temporarily dissatisfied customers and say “We know you had a bad experience, but our commitment to you is so strong that even when you had to join a class to get satisfaction, we want you to receive your just recompense. Please come back when you are ready.” Brand loyalty is like love. Forgiveness and a return to loyalty are possible when there is an apology and a sacrifice – in these cases, a small check to the litigant. Why not wrap it in a bow?

It seems that all companies and their litigation counsel should be including Top Class Actions as part of their litigation communications strategy. After all, it’s free and a chance to win back a little of that hard-earned loyalty.

All tactics are neutral.

Love is having to say you’re sorry.