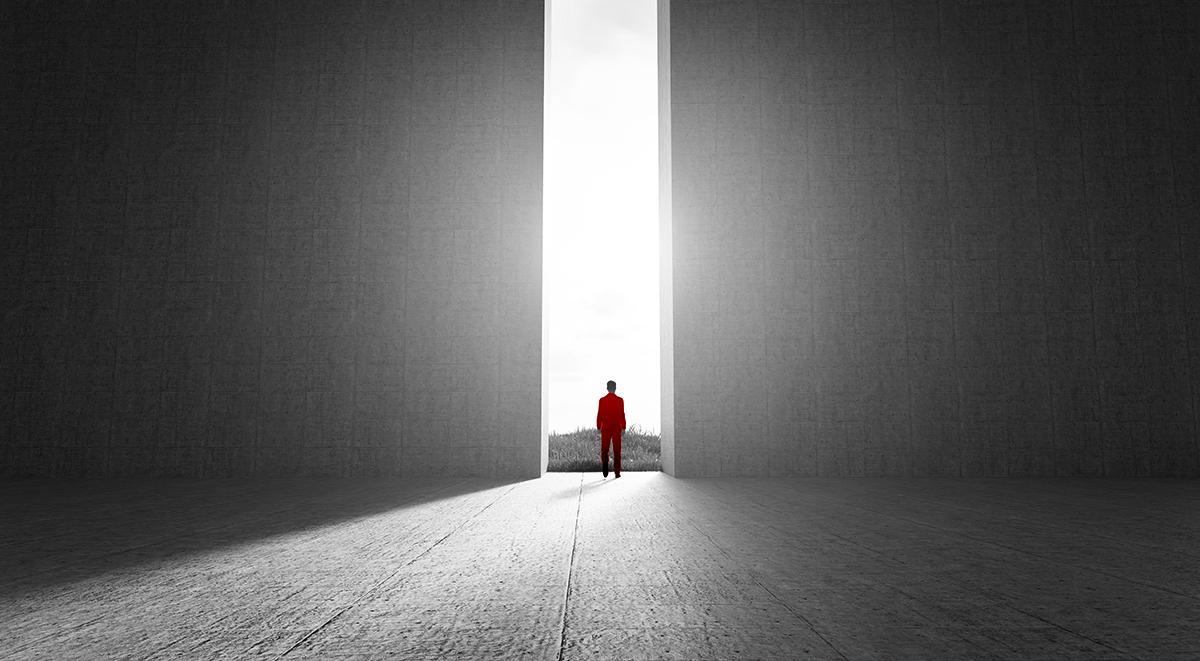 “Ah death. A change of clothes.”

What we remember are the stories. It is what holds us together. Families. Communities. Countries.

I am pretty sure Santa was not there at the creche and that George Washington did not fell his father’s cherry tree, but these stories give us a foundation and commonality which holds us together.

When I was in second grade and just starting to develop my own story of the world, my teacher passed away from cancer after a valiant fight. Like my mother, just three years earlier, my teacher was struck down in her twenties. I turned to my father and with the piercing wisdom of a seven-year-old, asked, “Why do all the people I care about die?” Unbeknownst to even myself, I was preparing for a lifetime of loss.

If you live long enough, it’s a good skill to have.

This week, the January 6th Committee will begin its televised report, in a made-for-television production which is apparently necessary in an age when reading, fact gathering and the ascension to wisdom have gone out of style.

Since 9/11, we have learned that we are no longer immune from foreign attacks on our shores. In 2008-2009 we lost our faith in ever-upwardly mobile economies. The pandemic taught us that we are susceptible to communicable diseases that we had mythologized as being limited to far off places. On January 6th we recognized that the miracle of the peaceful transition of power could no longer be taken for granted.

No wonder we are afraid.

It was a busy week on In House Warrior, the daily podcast I host for the Corporate Counsel Business Journal.

I interviewed Kathryn Kolbert, who has a long and distinguished career advancing women’s rights and is the lawyer who argued Planned Parenthood v Casey before the Supreme Court. The case overturned a Pennsylvania law that required spousal awareness prior to obtaining an abortion and was found invalid under the Fourteenth Amendment because it created an undue burden on married women seeking an abortion.

Ms. Kolbert, who is the former CEO of People for the American Way and the creator and executive producer of NPR’s Justice Talking, discussed the Dobbs leak and the likely overturning of Roe v Wade. She was emphatic about the political reality that abortion rights will no longer be found in the courts. Political action is the only remaining route.

I also interviewed election law Professor Richard Hasen, who is the Chancellor’s Professor of Law and Political Science at the University of California, Irvine and the Co-Director of the Fair Elections and Free Speech Center. He is a nationally recognized expert on election law and campaign finance regulation; the co-author of leading casebooks in election law and remedies; named one of the 100 most influential lawyers in America by The National Law Journal; author of the recently released book Cheap Speech: How Disinformation Poisons Our Politics—and How to Cure It and writes the often-quoted Election Law Blog.

We discussed election law from the Florida election recount through the recently leaked Steve Bannon designed “Precinct Strategy,”—a four-part campaign to be unleashed for the 2022 election cycle which includes election-denier poll watchers, on-call GOP lawyers, party friendly district attorneys and loyalist Boards of Canvassers, all designed to intimidate voters and drive down Democratic participation. With Moore v. Harper likely headed to the Supreme Court in 2023, which would give profound powers to the states to curb voting, it is not an overstatement that for millions of Americans, the right of franchise is soon to be a memory.

We are a non-partisan agency that represents companies and countries of all natures and points of view. When you have represented 30 countries, you don’t see the world through just an American perspective, nor through Democratic or Republican eyes. We try to fix the impossible for everyone. It is not a political position I worry about. It is the institutions.

I am an optimist by nature, even about death. But it would be an adventure in unbridled denial to think these things will not have a fundamental and significant impact on this great experiment we call democracy. We are at the precipice where free and fair elections, privacy, stare decisis, respect for the Court and even faith in democracy are in peril.

With apologies to The Book of Numbers, “What hath man wrought?”

The thing about loss is, what we do next is what gives it meaning.

Toward the end of the week, I interviewed “The Music Man,” Dan Binstock, a partner with the legal recruiting firm of Garrison & Sisson, a lawyer and a musician. Dan cannot read music but has been playing the piano since the age of five. He has the gift of synesthesia, which means that when he hears a sound or a musical note, he gets a visual representation in his mind of a color and texture of the sound, and, as a result, can instantly play the music he has just heard. Since the pandemic, videos of him playing by ear have been viewed over 40 million times on TikTok. It is a delightful show that will have you singing along, choking up and leaning in.

Back in February, I interviewed Tim Brown, a former Vice President and General Manager of biotechnology at Genentech and now a volunteer with Children’s Cancer Therapy Development Institute (cc-TDI), in a deeply moving interview about the loss of their son Luke, at age 20, who died after a life-long fight with pediatric cancer. It was a remarkably candid conversation about suffering loss, giving it meaning and finding hope.

A reporter from the scientific journal Nature heard the show and was inspired to write a profile piece on cc-TDI, giving the budding non-profit, which specializes in hope, its first feature coverage ever.

There are very few times in life or work that you can have your hand—even in the slightest way—on something that might change peoples’ lives fundamentally for the better. When I heard about the story coming out, it was one of those rare moments when I thought, “Now this really matters.”

Let’s do the work that matters.

“I would like to speak briefly and simply about a serious national condition. It is a national feeling of fear and frustration that could result in national suicide and the end of everything that we Americans hold dear…. I speak as a Republican, I speak as a woman. I speak as a United States Senator. I speak as an American.”
– Senator Margaret Chase Smith, June 1, 1950, four months after Senator Joseph McCarthy made his infamous speech in Wheeling, West Virginia, accusing the State Department of harboring 205 communists and beginning the era of McCarthyism.

Listen to The Music Man

Photo by Addison Scurlock, modified for LEVICK blog “The arc of the moral universe is long, but it bends toward justice.” – Martin Luther King,