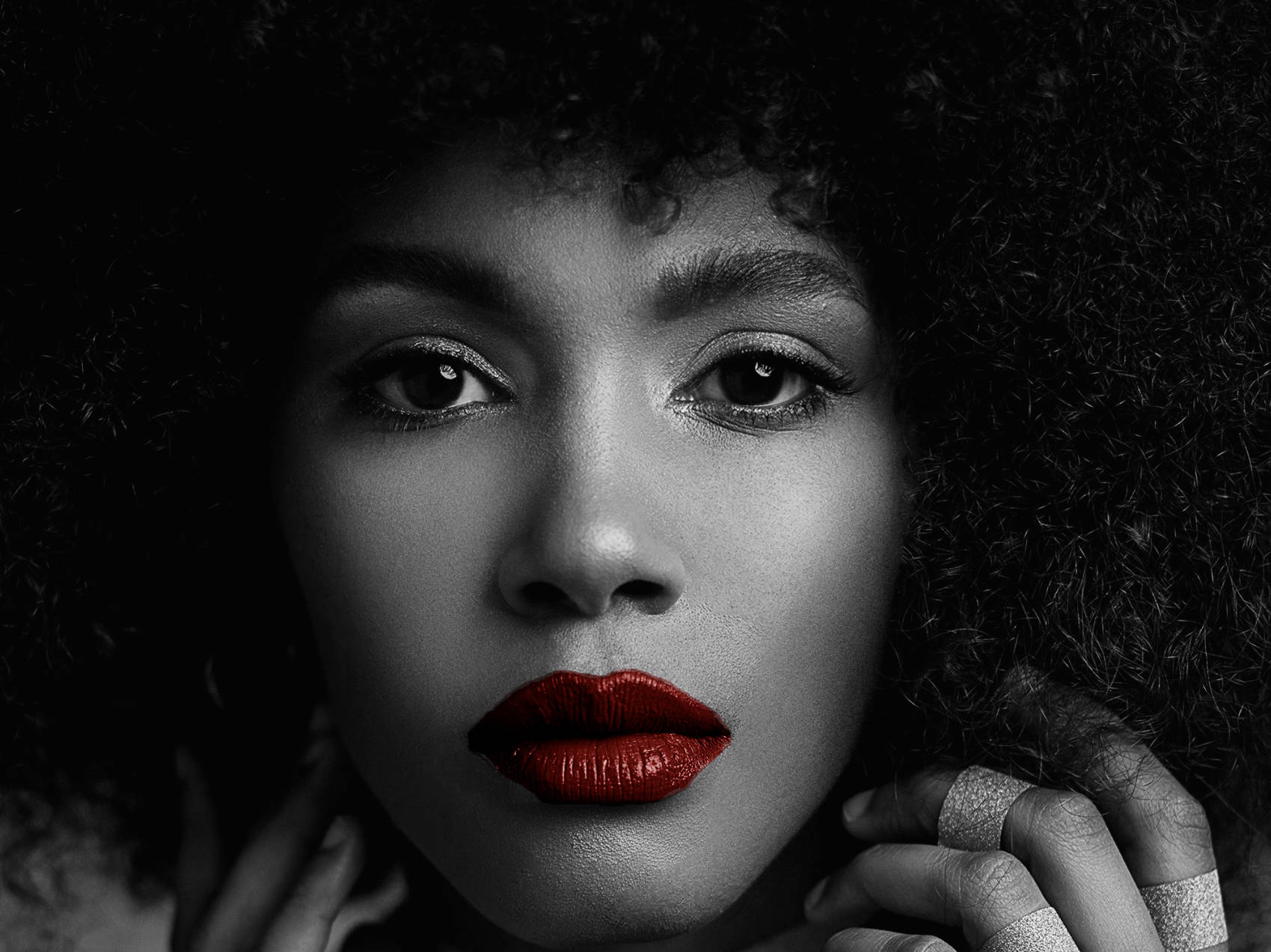 “’Siehst du?’ in German, ‘Do you get the picture?’ in English, and ‘Tu vois?’ in French are more often than not metaphors that ask about understanding rather than vision. Across a broad range of human cultures, the visual sense has risen to such a position of prominence that to envision often means to understand.”

We were a Life family, receiving the stunning photojournalism magazine each week for years. You didn’t so much turn the pages as see the world’s mysteries unfold.

In an age with only three television networks and a nascent local station on a fuzzy black & white television (eventually replaced with a color set that was furniture-sized and became the epicenter of most living rooms) you enthusiastically embraced anything that let you see the world. Life Magazine was one of the few windows to the universe, along with Chicago’s WGN-AM 50,000-watt superstation, which you could receive hundreds of miles away with the combination of a clear night and a surgeon’s touch on the dial. If you were lucky enough to subscribe, once a year, the World Book from Encyclopedia Britannica made you feel like you were a part of the Jet Age spawning the Space Age. I can still hear the spine cracking on that textured white and green cover.

We knew the universe was big and growing bigger, but our access was miniscule. No cable television, no satellite radio, no Internet. When the television flashed “Breaking News” you stopped, because it meant Dwight D. Eisenhower had died, Martin Luther King had been assassinated or Virgil Grissom, Edward White and Roger Chaffee had died on the launchpad fire in the Apollo I capsule.

Life Magazine wouldn’t come and go like a newspaper. It would linger at your home like a work of art, a coffee table book that said with its closeup covers that you were sophisticated. You wanted to see the world.

Yet, after all these years, the cover I remember best is the late 1960s cover not of Life but of Look Magazine. It is the one that celebrated “Black Beauty” at a time when a new generation of Civil Rights leaders were transforming its identity from Negro to Black and with it, no longer trying to conform to White social standards.

Look didn’t try and explain the transformation, it showed you: Here is Black Beauty. I can still see her face on the cover, over 50 years later. I wasn’t more than ten, but it touched my soul. That was the power of Look.

Look Magazine, as it turned out, wasn’t the poorer cousin to Life, as so many of us thought, but a magazine that stands alone, not only compared to Life, but compared to the more serious news magazine of its time or any other.

Heroic and courageous in its coverage, Look Magazine changed America far more than we understood at the time. It covered birth control in the late 1930s, a full quarter century before the sexual revolution. It called out the first “White nationalism” 75 years before the phrase became more commonplace. It hired the first full-time African-American journalist long before other predominantly White publications did. Its pages were where baseball superstar Jackie Robinson chose to announce his retirement. It was where Norman Rockwell went to draw iconic and powerful imagery about the Vietnam War and the Civil Rights movement after spending years drawing safe “Americana” covers for the Saturday Evening Post.

Rockwell’s transformation was classic – to look at a Rockwell is as safe as apple pie. If Norman Rockwell was drawing it, it shattered our defenses without even being conscious of it – and forced us to look at the world with fresh eyes.

This past week we interviewed Andrew Yarrow on The Influencers, the weekly podcast I co-host with Dr. George T. French, Jr., President of Clark Atlanta University. Andrew’s forthcoming book is a retrospective of the enduring power and influence of Look Magazine.

Also, this week on The Influencers, we interviewed David Casey, the Vice President of Workforce Strategies and Chief Diversity Officer for CVS Health, on the challenges and leadership required to effectively distribute Covid-19 vaccines to African American, Black and Latino communities.

On Real Washington, the weekly program I co-host with Michael Zeldin, the radio and television commentator and host of “That Said” on CommPRO, we interviewed prolific Princeton historian Julian Zelizer—who is working on his 20th book and is a pioneer in the revival of American political history. We take a look at the filibuster (used almost entirely during its 100-year history to perpetuate Jim Crow bigotry), President Biden’s first 100 days, the 2022 election and the alleged wisdom of crowds.

Enjoy the listens and remember to see the world through the eyes of others. To see is to understand.

Listen to The Challenges of Covid Vaccine Distribution To Minority Communities

Listen to History’s Lessons for 2021