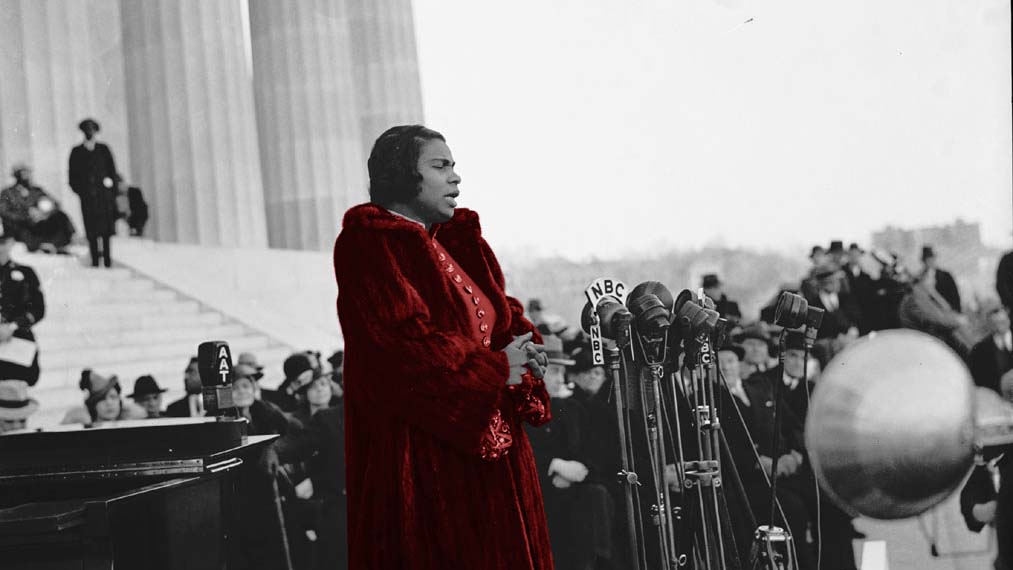 “The arc of the moral universe is long, but it bends toward justice.”
– Martin Luther King, Jr.

How do we find the strength to keep going? I know from so many recent conversations that I am not the only one to have those days when the fatigue will not dissipate and getting out of bed feels like fighting gravity.

Collectively, we have started to appreciate what was once unimaginable—the pain and anguish of our grandparents and great grandparents, who, if they were born at the right time and right place, spent their first 50 years suffering through the Great San Francisco earthquake, World War I, the 1918 flu epidemic, the Great Depression and World War II. If they were lucky, over that time they got maybe a decade of prosperity which must have felt like an aberration.

If 9/11 and Covid burst our collective sense of security, then the last few years have rocked our very sense of hope. We have been shocked to learn we are not immune. Mass murders in Buffalo, Uvalde and 300 more shootings over Memorial Day weekend alone, killing 130 people; January 6th; George Floyd; economic fears; the war in Ukraine; the greatest existential threat to democracy since the Civil War; and, of course, endless Covid and its health care, supply chain and economic disruptions. To say the least, it has not been an easy time.

When my father returned from the Korean War, still a young man, he understandably found it hard to date. He had seen too much. The loss of so many friends, sometimes standing next to him when they were blown away. After some years, he met and married a beautiful and wonderful woman who gave him renewed hope and my sister and me. As life is often cruel and unfair, at 25, she passed away suddenly on Christmas Eve, 1961. A few days after the funeral, he went with my mother’s parents, my six-year-old sister and the four-year-old me to Atlantic City, then a quiet town, to spend some time mourning and beginning the long, slow process of recovery.

Poolside, my father saw a priest and asked if they could walk together, “Even though we are of different faiths.” When my father asked the priest how—after he had witnessed so much carnage in Korea and now the sudden loss of his young wife—he could keep going, the priest stopped and turned my father around. He pointed to my sister and me and said, “You don’t have a choice. You keep going for them.”

Hope is where we find it.

Victor Frankl, the Austrian neurologist, psychiatrist, philosopher, writer and Holocaust survivor developed the theory of Logotherapy—“The search for meaning even amidst suffering can constitute a potential solution to human suffering.” In a word, hope.

One hundred years ago this week, we dedicated the Lincoln Memorial to Abraham Lincoln, “The Great Emancipator.” Just over a decade after its opening, the Daughters of the American Revolution, in an act that lives in infamy, denied African American opera singer Marian Anderson the opportunity to perform close by in DAR Constitution Hall because of her race. Not to bend to injustice, Howard University, Eleanor Roosevelt, FDR, United States Secretary of the Interior Harold Ickes and others worked their political muscle, and on April 9, 1939, she sang from the steps of the Lincoln Memorial in front of 75,000 people—25 times the capacity of Constitution Hall. To injustice, we respond.

On those days when fear strikes and oppression overwhelms us, listen to Marian Anderson sing Ave Maria from those steps. This is what it sounds like to hear the angels sing.

From the embattled steel plant in Mariupol, Ukraine and the 21 crosses in front of Robb Elementary School in Uvalde, Texas to D.C. Police Officers Daniel Hodges, Eugene Goodman, Mike Fanone and Christina Laury who defended our Capitol on January 6th and the hundreds of unsung frontline Covid healthcare heroes, it is our job to offer solace, see the best and keep hope alive.

Rejoice in the music and be your best self. You are needed.