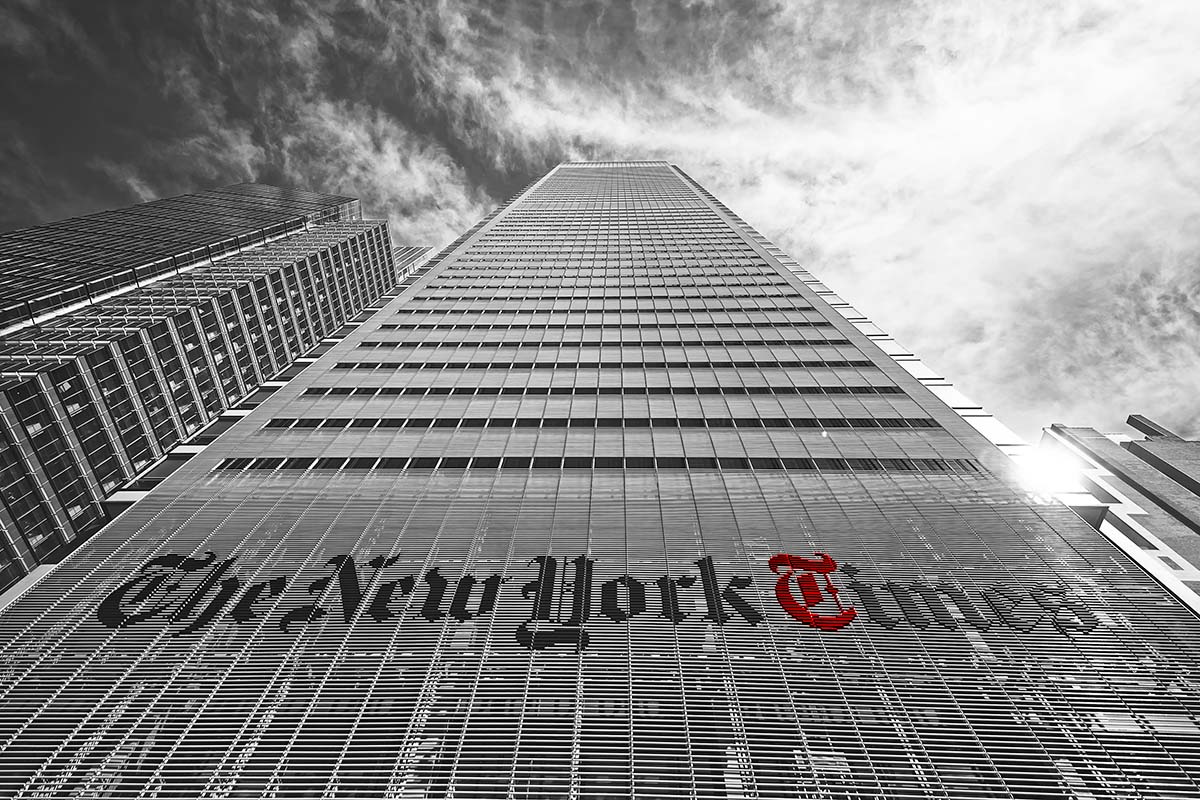 I am not sure of the exact moment when we matriculate from youth to adulthood, but it must be around the time we are no longer certain of anything.

We all enthusiastically raise our hands when asked if we support free speech until someone utters something we don’t like. Then, we believe in prior restraint, shouting, canceling or some other form of protest to prove our embrace of free speech is an aspiration not a reality. The exceptions we create defrock the rule.

Over the past three quarters of a century, the U.S. Supreme Court has issued opinions to show it has evolved to embrace a robust First Amendment—a high water mark for any democracy. The stronger a democracy, the more it can handle vigorous criticism. Is that all about to change?

As 19th Century German military strategist Helmuth von Moltke wrote, “No battle plan survives contact with the enemy.” History is made not by the planners but by the moments. It diverges on a thousand pinheads and takes us down roads as divergent as Atlantis and perdition.

What would have happened if Nazi General Erwin Rommel—the Desert Fox—had found petrol in North Africa? Or if Imperial Japanese Navy Admiral Chūichi Nagumo had guessed right and properly armed his B5N2 “Kate” aircraft, which could be used either as a torpedo bomber or as a level bomber, depending on if the attack came by air or sea? Re-arming them took 30 minutes and at the Battle of Midway this was all the time the Americans needed to turn the tide of the war. Or if General Ulysses S. Grant had not been elected President in 1868 to resurrect Reconstruction after President Andrew Johnson spent his four years in office trying to dismantle it?

Add to this list of starkly divergent potential futures the protection of journalists in pursuit of truth.

An accidental meeting on a train ride in 1919 between Justice Learned Hand and U.S. Supreme Court Justice Oliver Wendell Holmes began the remarkable metamorphosis of Justice Holmes reconsidering his views on the First Amendment. Over the next two decades the Court would find its way to interpret a more robust First Amendment, one designed to protect citizens over governments.

It was, after all, one of the framers, John Adams—tragically cheered on by one of my heroes, Abigail Adams—who orchestrated the Alien and Sedition Law to make it illegal to criticize elected officials and gave him tremendous power to define treasonable activity including writings he did not abide. Over two and a half centuries, the First Amendment has come to protect war protestors and draft resisters, Wobblies and investigative journalists—the Fourth Estate.

One of the Court’s landmark First Amendment decisions is New York Times v. Sullivan, in which the Court significantly raised the burden of proof in defamation cases. Recognizing that the Fourth Estate is necessary for a well-functioning democracy, the Court ruled that if the plaintiff was a public official, they must not only prove the normal elements of defamation but also actual malice.

The 1964 case grew out of a full-page advertisement in The New York Times published by supporters of Martin Luther King, Jr., that had criticized the police in Montgomery, Alabama for their mistreatment of civil rights protestors, but had contained some minor inaccuracies.

The Court issued a unanimous decision holding that the Alabama court’s verdict for the plaintiffs had violated the First Amendment. Libel had become a weapon of the Old South to defeat Civil Rights. At the time Sullivan was argued, there were nearly $300 million in libel actions pending—in 1960s dollars—from the southern states against news organizations.

Over the past few U.S. Supreme Court terms, we have heard justices initiate discussions on the sanctity of long settled areas of U.S. Constitutional law including Roe v. Wade, the Chevron Doctrine regarding administrative review, New York Times v. Sullivan and more.

This week, on In House Warrior, the daily podcast I host for the Corporate Counsel Business Journal, I was honored to host two First Amendment icons: Floyd Abrams, Senior Counsel at Cahill Gordon & Reindel, and Chip Babcock, a partner at Jackson Walker. Floyd Abrams has been described by the late Senator Daniel Patrick Moynihan as “the most significant First Amendment lawyer of our age,” and Chip Babcock is a litigator for celebrities, networks and publishers on the most important and highest profile First Amendment issues of our time. I am not sure where history is going, but these are two figures who have made their mark.

This show addressed rising concerns by court watchers that this landmark case might be in jeopardy. Both Floyd and Chip are confident that the New York Times v. Sullivan standard will prevail, if for no other reason than Chief Justice John Roberts is a defender of settled law. Who am I to challenge the view of two of the great champions of the First Amendment? Still, I wonder…and I worry.

“…the ultimate good desired is better reached by free trade in ideas—that the best test of truth is the power of the thought to get itself accepted in the competition of the market.”
– Justice Oliver Wendell Holmes

Listen to Is New York Times v. Sullivan in Jeopardy?