“I Never Felt as Unsafe as I Did That Day” 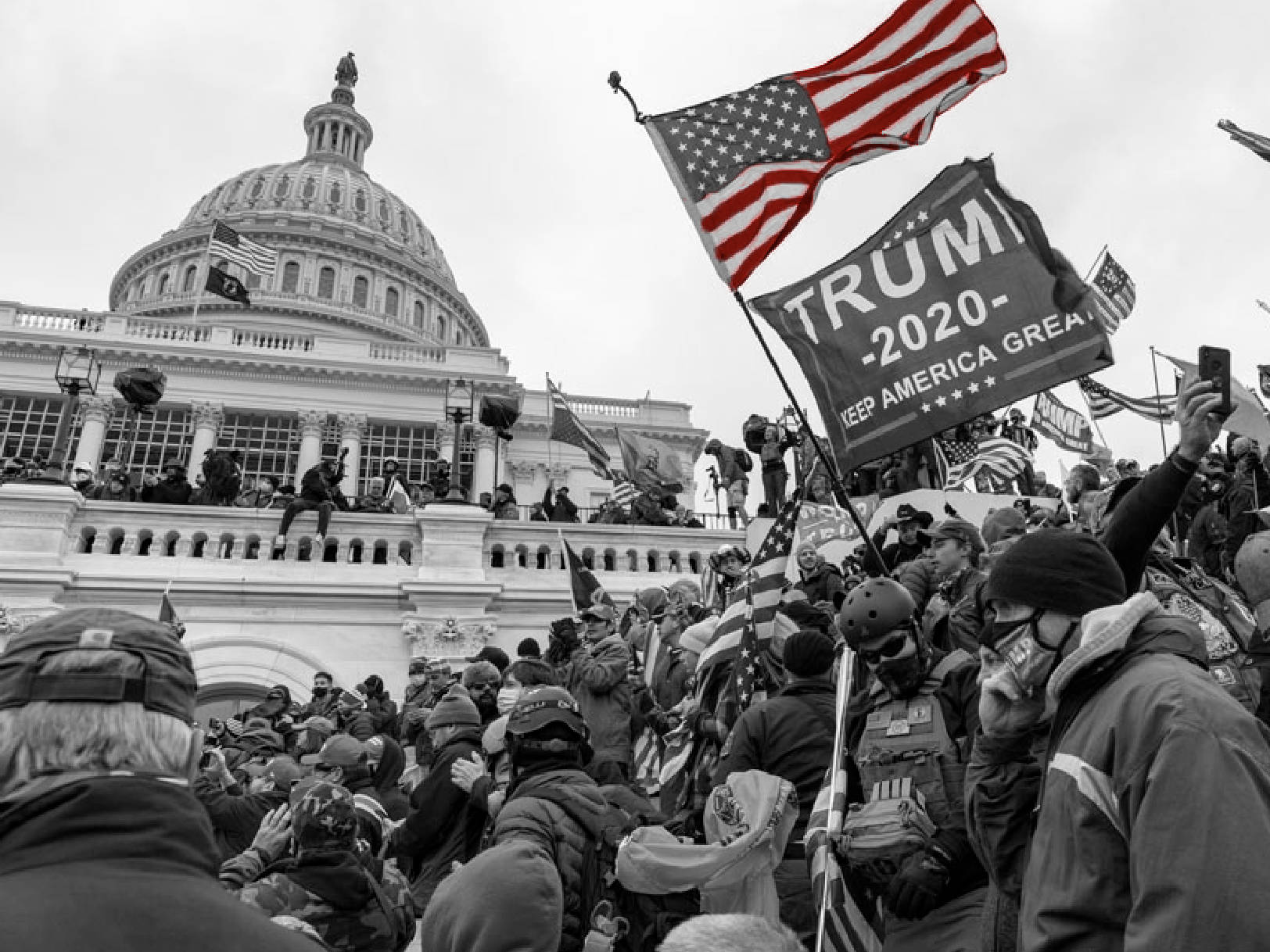 “Poetry is typically the touchstone that we go back to when we have to remind ourselves of the history that we stand on, and the future that we stand for.”

Some of the best nights with my late grandparents were when we would ask them how they managed to get through the world without access to automobiles or telephones. And later, as we matriculated through high school, how they survived the Great Depression or World War II. “With newspaper in the soles of my shoes,” my father would tell me, of his childhood memories. “Collectively,” my grandmother would say. “We just came together and helped each other.”

And now it is our turn. Our offspring ask us how we could possibly have survived without laptops and mobile phones. (“Easily” I might respond, as my grandparents did to me, puzzled by the severity of the question.) But how will we answer how we survived the twenty-year period between 9/11, the Great Recession and Covid-19? “Collectively,” is how I would like to answer – but we all know that isn’t entirely true.

Imagining fear, real fear, like imagining the future death of a loved one, is impossible to project. We can grasp it intellectually, but not emotionally. Unless we are there, in the thick of a grip so heavy we don’t even realize the burden which blinds us. God may watch over us, but what happens if She took her eyes off us for just a moment?

No doubt our early childhood experiences form us, but the Internet has the remarkable sorcery to return us to our formative years, unable to separate fact from fiction, the program from the commercials. It would be nice to refer to radicalized zealots – such as those that stormed the Capitol on January 6th – as “not right,” but the thing that is so frightening is how many of them went in under a year from puppy photos to radical chat rooms and, for some, destructive and violent action. Fear is a powerful emotion.

This past week, on Real Washington – the weekly program on In House Warrior carried by the Corporate Counsel Business Journal which I co-host with Michael Zeldin – we had powerful conversations with Brian Karem, White House correspondent for Playboy, a political analyst for CNN and a contributor to Bulwark, who has been covering Washington for 40 years and covered two wars on the ground. Of the January insurrection he said, “I never felt as unsafe as I did that day.” Crowds shouted to him, “You’re the media and you’re going to die.” And they meant it.

Brian’s new book, out this fall, is Free the Press: the Death of American Journalism and How to Revive It.

On the podcast The Innovators – the weekly program I co-host with Clark Atlanta University President Dr. George T. French, Jr. – we interviewed Bethany Henderson, CEO of DC Scores and President of America Scores, an 11-city charity affiliated with Major League Soccer, and DeAndre Walters, a Morehouse College freshman, winner of poetry jams and a DC Scores alumnus. We had DeAndre on another program less than six months ago, and yet I was struck by how much he had grown emotionally in such a short period. Already an accomplished poet, his deep introspection leads to a captivating charm that only makes his poetry more powerful. Six months ago, he was part of the show; this past week, he was the star. When he read his poem “Ode to Those Who Don’t Understand,” he helps you understand fear; suddenly you can see it through another person’s eyes. And seeing the world through another person’s eyes, isn’t that the key to acting collectively?

Ode to Those Who Don’t Understand

They tell me I write well, my language is exquisite but I stick too much to struggle stories

Funny cuz my life is full of struggle

Built on misery and stories of pain,

along with hopes of fame.

Living in glory, lost and gained.

I was born inna environment where fire meets ice

I was born into the streetlights

Populated corner store, lit up by the backwash grey overtone of broken streetlights

So many memories, dim nights, street fights brung to light by street lights

Glock shots have made my brothers take flight like flying kites

stomped down upon like the ground I walk on

I come from a place that knows nothing of neighborhood watches,

Long nights starving for their next break

See I was born into struggle

Don’t talk to me about my struggle stories

I’m born into this life and it may never change

“Sir, your Grace’s displeasure and my imprisonment are things so strange unto me, as what to write, or what to excuse, I am altogether ignorant…And

A storm is brewing in Twitter’s executive ranks