“I Loved That Man” 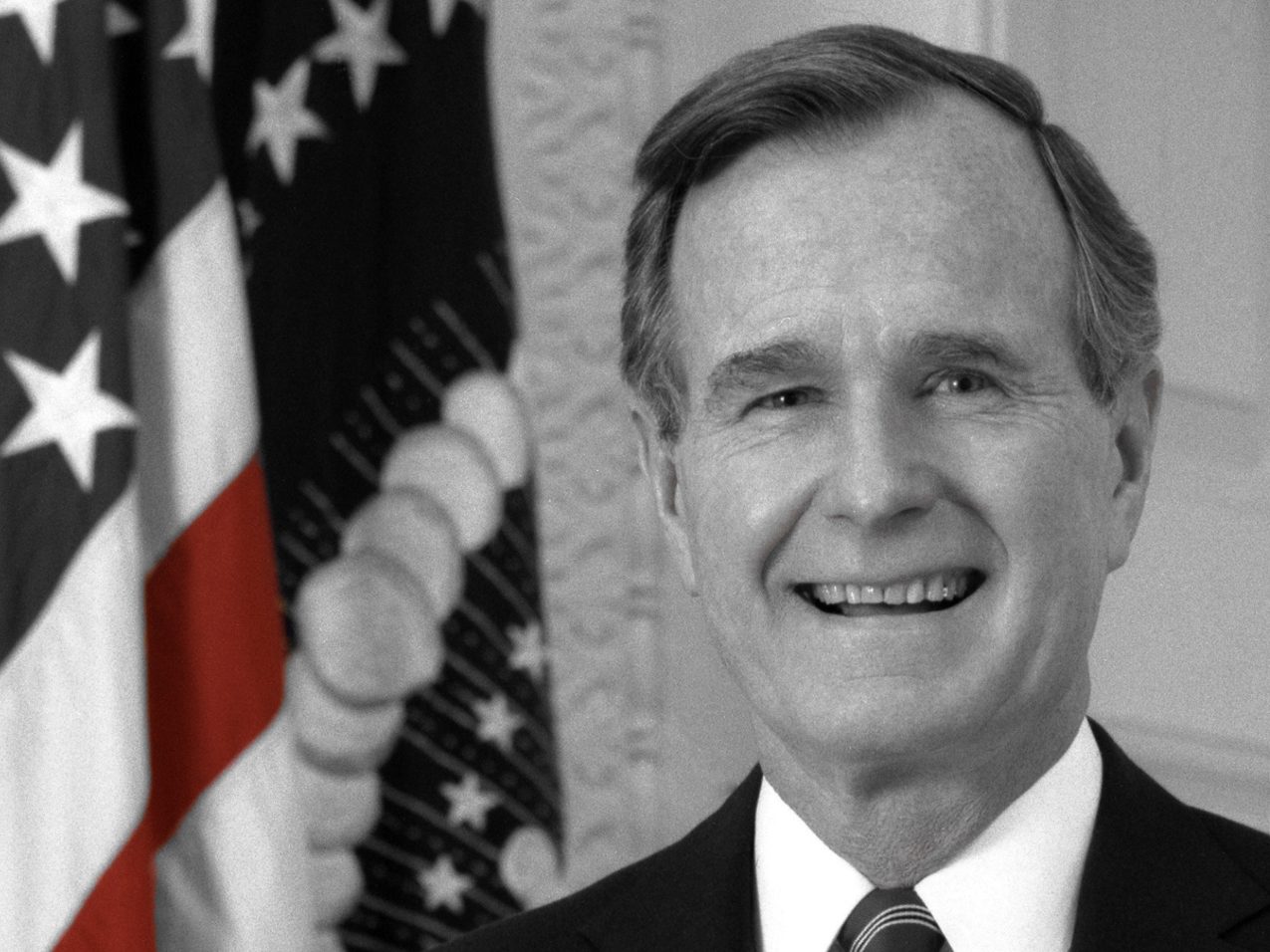 “History … is, indeed, little more than the register of the crimes, follies, and misfortune of mankind.”

–Edward Gibbon, Author, The History of the Decline and Fall of the Roman Empire

I probably should have known as soon as she said it, but it took a few weeks to register. It was 30 years ago and I had met a lovely woman, and each of the first few dates were wonderful, with endless conversations. What she said – and we were in our 30s by then – is that “I have never suffered emotional heartbreak in my life.” There are, I suppose, those people who are endlessly and permanently enchanted with their first love, but for most of us, romance is like Thomas Edison toiling away in his laboratory in Menlo Park, New Jersey – trial and error, with an emphasis on the latter.

Love, particularly young love, is followed by heartbreak as surely as night is followed by day. To avoid, as Hamlet says, “the slings and arrows of outrageous fortune” is to not only run away from the potential pain of heartbreak, but the lessons and empathy it builds in our unformed souls.

It is, after all, the heartbreak which teaches us that beauty is not in the unattainable mystique but in the merely mortal. As M. Scott Peck wrote, “We are all broken.” Not in the negative, Charlie Brown “Woe is me” sort of way, but instead celebrates us for our differences, for our failures and recoveries, for the beauty of our own imperfections.

After John F. Kennedy was assassinated in 1963, a twenty-one year-old Californian named Tony Coelho decided to become a priest, but at the medical exam required for entering seminary, he was informed he had epilepsy. Cannon law – written in 400 A.D. – prohibited men with epilepsy from becoming priests, because it had been believed that they were possessed by the devil. Significantly depressed and forlorn, he was lost, but after a time, began to find his way when family friend Bob Hope suggested that he might try politics.

Last week on In House Warrior, the daily podcast I host for the Corporate Counsel Business Journal, I spoke with the former Congressman, who discussed what Washington was like then and now.

For me, growing up in Washington, where all politics were truly local, Tony Coelho was an institution. Visionary, thoughtful and someone who could cross the aisle. In 1978, after serving as a Hill staff member for years, he was elected to his first of six terms in Congress and by 1980 was named the Chair of the Democratic Congressional Campaign Committee, the first sophomore Congressman to be named since Lyndon Johnson in 1940. As Spike Lee would say, “He got game.”

What Tony Coelho will be most remembered for though is helping to draft and shepherding through the Americans with Disabilities Act (ADA), which President George H.W. Bush signed into law in 1990. Of the late President Bush, Tony would say, “I loved that man.” When the two would see each other years later at the wedding of “Papa” Bush’s granddaughter, the two shared a lengthy embrace. The former President, now confined to a wheelchair, looked up at Tony and said, “You wrote it and I’m using it!”

That ability to cross the aisle, to love and to compromise (but I repeat myself) are the things I aspire to most. Not perfection but seeing past superficial differences and embracing our commonality.

Also on In House Warrior this past week, I interviewed Stefan Passantino, the former Deputy White House Counsel to President Donald Trump. Stefan is the chair of Michael Best’s Government Regulations & Public Policy practice, a bipartisan practice which just brought on Senior Counselor Steve Israel, a former U.S. Congressman who served eight terms in Congress and, like Tony Coelho before him, served as Chairman of the Democratic Congressional Campaign Committee.

Both interviews are delightful and insightful. Stefan has been on before and will be again. Tony will become a periodic guest. They give a view of Washington, past and present, and give hope for the future.

I was reading this morning the significant decline in all forms of news media in the months since former President Trump left office, with audiences plunging, particularly for the most partisan media. According to Axios, “Outlets that depend on controversy to stir up resentments have struggled to find a foothold in the Biden era.”

I think that’s a good thing. Politics have become far too much like NASCAR – if it weren’t for the accidents, we’d call it traffic. I’m much more interested in people who get things done.

And the heartbreak along the way? Nothing heals better than a scar.