How to Respond to Social and Political Issues 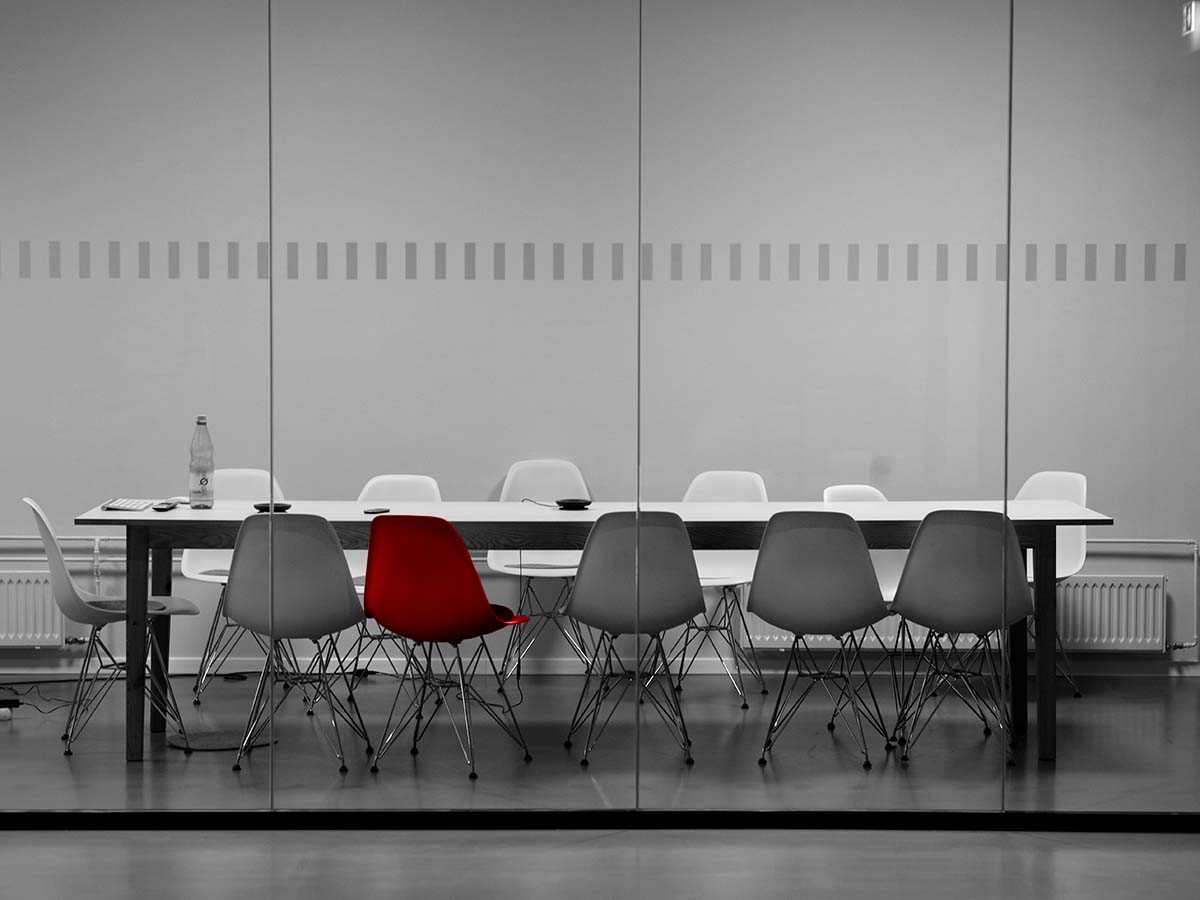 Richard Levick offers his thoughts in a collection of testimonial sidebars that were featured in Directors & Boards‘ Board Guide to Political Engagement, which focuses on how companies respond to social and political issues in the present-day atmosphere.

Richard Levick
Crisis Communications Specialist
Chairman and CEO, Levick
For the most part, companies have followed the Milton Friedman axiom that “the business of business is business” and have largely stayed away from the third rail of politics. But it’s become much more complicated now. Faith in institutions like Congress, the media and even the Supreme Court is at historic lows, and people are looking to others for leadership. Democracy and capitalism are voluntary systems. We each make a tiny sacrifice for the greater whole. That’s lost right now. In many ways, companies are the last bastion of hope and leadership. That’s why, at this moment, it’s important for them to step up periodically with care and sensitivity on issues that meet their business criteria: issues that speak to the brand, speak to their stakeholders and are part of who they are.
There are several key factors boards and management teams should consider. Rule number one is to know what you stand for. If you’re just a fungible product competing on either availability or price, there’s too much elasticity in the ability for your customers to go other places and no elasticity in terms of the love of your brand, because it doesn’t stand for anything. Your brand is everything, but it’s not just the product itself; it’s where you advertise, it’s how you advertise, it’s your supply chain, your environmental footprint, your political spend. Boards don’t want to be in a position where they’re reacting to the environment. It’s important to understand up front what the issues are that you care about.
Rule number two is to understand who your customers, your shareholders and your stakeholders are and, perhaps more importantly, who they are going to be. Where are your customers going next? What’s the long-term view? How, ultimately, are you perceived? That is the definition of a proactive approach that avoids most of the landmines.
Rule number three is to think holistically. The unintended consequence of the Citizens United ruling is a perception that if companies have First Amendment rights, then they also have First Amendment responsibilities. Stakeholders are more apt to look at everything that your company is doing. Your political giving is transparent, so corporations can’t just say, “We’re doing the right thing,” and then be found out that they’re contributing to politicians who are among the 147 who refused to vote in favor of the certification of the 2020 election or have historic records of racism or anti-environmentalism. So your enterprise risk management needs to be much more sophisticated. You should ask: “If we say we’re diverse, would we be credible when we look at all the different aspects: how we advertise, where we advertise, who we fund politically?” For the past 70 years, companies have had IR, HR, PR brand and legal in separate buildings, sometimes separate cities, sometimes separate countries. Well, now the issues du jour are those that touch on all of those. The only way you navigate that is to not just look at them only from an IR perspective, or a legal perspective. You have to combine everything, and the people from these different disciplines have to know and trust each other so that they can work together and give the board the insight to say, “We need to look at this issue much differently than we used to.” — as told to Erin Essenmacher
Read more…
Back to Tomorrow