How Jen Psaki Can Cash in on Her White House Experience 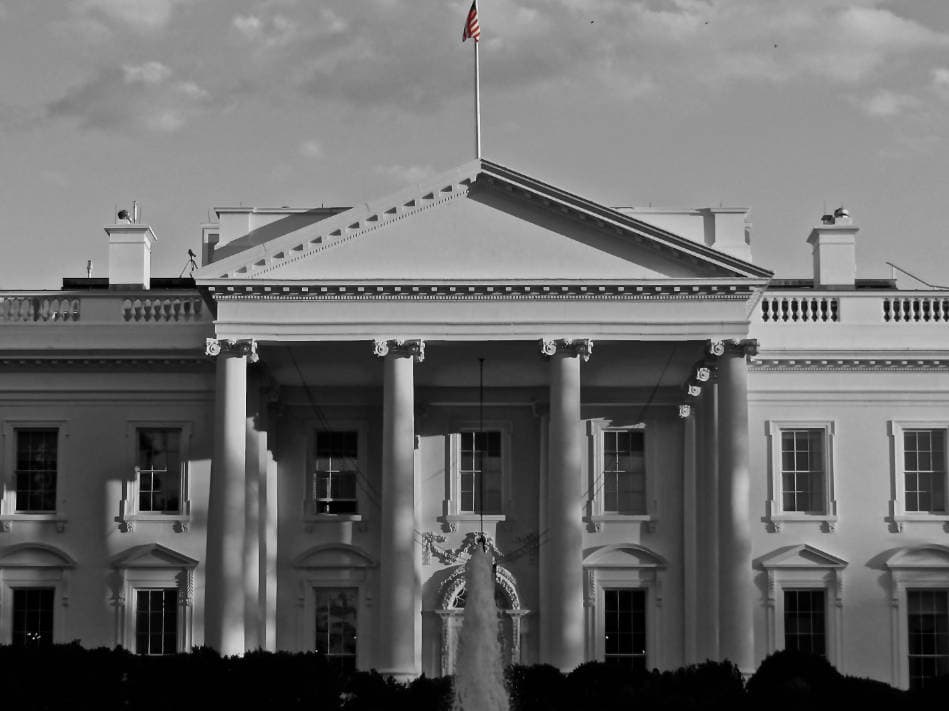 In Business Insider, Richard Levick discusses what might be next for Jen Psaki.

What can White House press secretary Jen Psaki do when she leaves the briefing-room podium for good?

Just about anything she wants.

Psaki, known for restoring daily news briefings and a sense of relative calm after the tumultuous Trump years, should have no shortage of career opportunities after her time in the White House. She could score corporate communications roles, provide consulting services, or enter academia or the television industry, former press secretaries and others said. She could also give paid speeches or write a book.

“A seven-figure total compensation is certainly not out of bounds,” Olson said.

White House press secretaries in recent years have gone in a number of directions.

Joe Lockhart, a press secretary for President Bill Clinton, cofounded the Glover Park Group and went to the National Football League. Along the way, he also sold his DC mansion for $8.1 million to the Obamas.

George Stephanopoulos wasn’t technically Clinton’s White House press secretary. But he was a decidedly public-facing communications director. After leaving politics, Stephanopoulos entered mainstream TV journalism and embarked on a long career at ABC News, where he’s hosted “World News Tonight,” “This Week,” and most recently, “Good Morning America.” He has a nine-figure, multi-year contract at the network, a report said.

One of the most recognizable faces of the Biden administration, Psaki could likewise cash in.

Psaki is “not going to have a problem making plenty of money when she walks out that door,” Spicer said.

She has “helped return a level of confidence and comfort to the White House briefing room,” and her prospects after leaving the administration are “boundless,” said Richard Levick, a crisis communications expert whose firm represents countries and companies.

What would he do if her résumé landed on his desk? “Call her right away,” Levick said…Read more