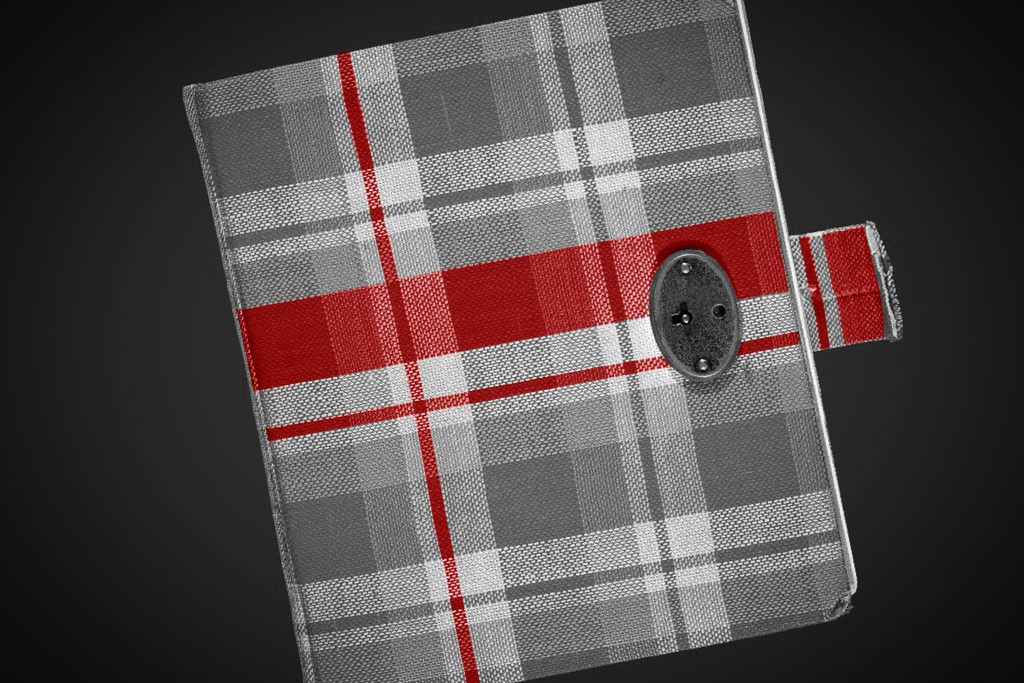 Photo from The Anne Frank House, modified for LEVICK blog

“Give of yourself…you can always give something, even if it

is only kindness…no one has ever become poor from giving.”
– Anne Frank

How is it that the land that gave us Beethoven, Mendelssohn, Schumann and Wagner also gave us the Third Reich? The line between magnificence and malevolence is far thinner than we care to admit.

In this country, where we take democracy and capitalism for granted, a 55-year-old United States Department of Justice environmental lawyer named Jeffrey Clark—according to court filings, a deposition and multiple published reports—almost convinced Donald Trump to name him Attorney General and overturn the election, three days prior to the January 6th insurrection. Were it not for the intervention of Acting Attorney General Jeffrey Rosen and his deputy, Richard Donoghue, threatening mass resignations at the United States Justice Department, we might very well have seen the plan enacted.

According to court filings, Clark told President Trump, “History is calling. This is our opportunity. We can get this done.”

If only Tōjō, Hitler and Mussolini had known that a fanciful memo and a three-hour meeting were all they needed to undermine our democracy.

One of the things my friend, the late Mike O’Horo, said to me once was that “After you lose everything and realize you can rebuild, you stop worrying.” His words pierced me at the time, but I never quite appreciated just how true they were until I lost everything. It has a way of getting your attention and helping you focus on the only things that matter.

We live in a time when fear of loss dominates our emotions and impacts how we see the world. We operate with, as the late Stephen Covey wrote, a “scarcity mentality,” abandoning our abundance mindset. If the 17th and 18th centuries were The Age of Enlightenment, then this is the Age of Thanatophobia—the fear of death of all things, self, possessions, democracy and all we control.

When all the noise of commercialism, competition with the Joneses and our internal endless loops playing in our brains of what we think success looks like are stripped away, we can finally hear and see the beauty and magnificence that is all around us. I know Henry David Thoreau lived within walking distance of his mother who supported his “independent” natural life, but he had a point. There is incredible joy in living simply in natural surroundings.

How is it that Anne Frank—who received her now legendary diary almost exactly 88 years ago this past week—maintained her optimism? She lost everything, including the feeling of sunlight, as she hid for two years from the Nazis with her family in their secret annex, behind a bookcase, in a neighbor’s home in Amsterdam. So close to surviving, just weeks before the end of World War II, she would perish in Bergen-Belsen. Only her father, Otto, survived the war.

Her first words in her red and white checker covered diary on June 12, 1942, were:

And so it has been for generations.

Amazingly, she never lost hope. Her gift to us is for us to never lose ours.

As Jimmy Seals of Seals & Croft, who passed away this past week, reminds us, “We may never pass this way again.”

History is calling. Make it count.

Podcasts for the week:

From Coercion to Compliance?