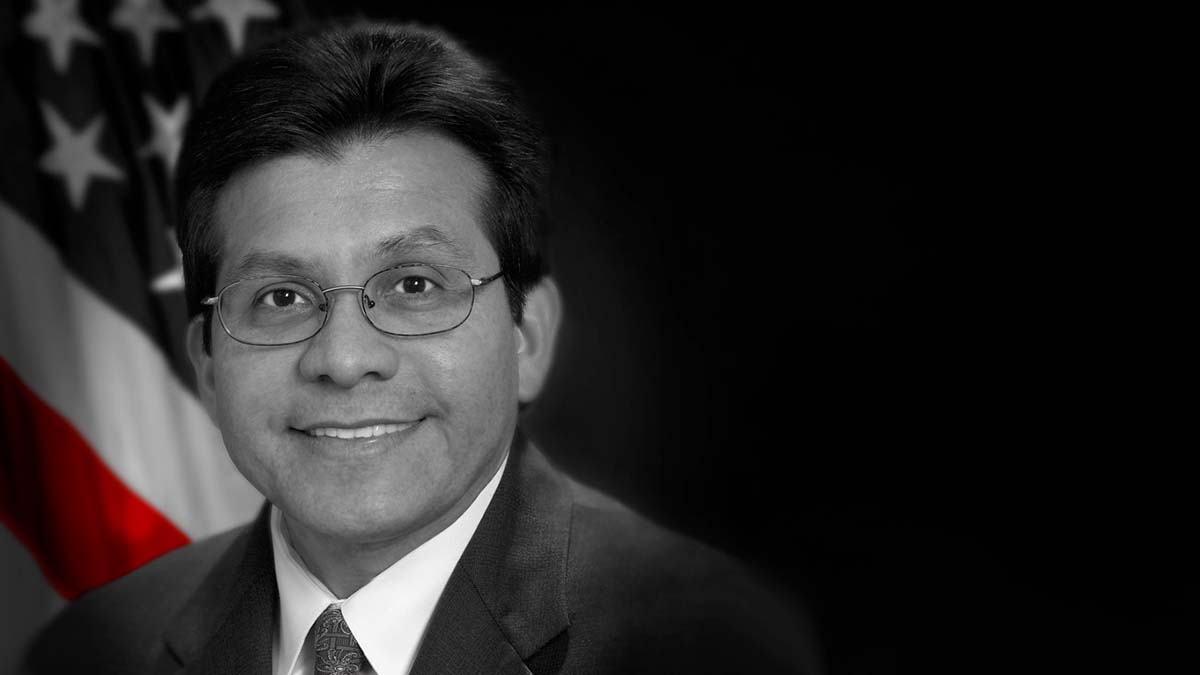 – William Shakespeare, The Merchant of Venice

Growing up with The Washington Post 60 years ago meant suffering through the Washington Senators and Redskins [sic], who, collectively, despite the homerun prowess of Frank Howard and the pinpoint passing accuracy of quarterback Sonny Jurgensen, mostly taught humility and sorrow.

It also meant that affairs of state were the local news. You got to know politicians the way other kids knew about baseball players. Senator Frank Church wasn’t just of the “Watergate Baby” generation and a prominent figure in American foreign policy; he was a neighbor whose wife hosted us on play dates.

When I first started working in politics at age 19, Steny Hoyer was already a well-known and highly respected Maryland state senator, all of 37, and he intimidated me so much that I could hardly look at him during our meeting in his Annapolis office. For me growing up, politicians weren’t just people devoted to public service; they were deities.

I can still remember most of those news cycles and those photos: Bus Boy Juan Romero comforting Bobby Kennedy on the floor of the Ambassador Hotel. Phan Thị Kim Phúc—the “Napalm Girl”—terrified, naked and running, having ripped off her burning clothes, fleeing a napalm attack in Vietnam.

These photos and a thousand more, capturing the “look,” are permanent fixtures in our brains. As clear as yesterday. Fear, pain, anxiety, horror, humility, humanity. There is always some incredibly raw emotion captured in those moments.

Who can look at a photo of Abraham Lincoln, Martin Luther King, John Kennedy or Lyndon Johnson and not see in their faces the immense struggles of the Civil War, the Civil Rights movement, the Bay of Pigs, the Vietnam War? We may leave history, but it never leaves us.

I have had the honor of meeting hundreds of current and former politicians over the years. A disappointing few were shockingly empty suits, but in most, you could see in their eyes the depth of their interest, concern, patriotism, passion and, sometimes, anguish.

Years ago, shortly after he left the Attorney General’s office, Alberto Gonzales was at our home thinking about his future, and I saw that look. It was the moment that you knew this was not just an icon but a human being, who, having experienced Washington’s long knives, was wondering, “What’s next?”

Nearly two decades later, the former Attorney General of the United States was kind enough to join me for a podcast on In House Warrior, the daily podcast I host for the Corporate Counsel Business Journal.

Judge Gonzales was appointed by President George W. Bush as the 80th United States Attorney General and now serves as Dean of Belmont University College of Law. He discussed his transition from government to dean of a faith-based law school and what it was like in the White House post 9/11; his views on the election and January 6th; his long-term relationship with President Bush; the importance of faith, particularly when confronting so many challenging decisions; and more. He is the highest-ranking Hispanic American in federal executive government to date. His accessibility, thoughtfulness, kindness and humility are on full display.

“The awareness that we are all human beings together has become lost in war and through politics.”
– Albert Schweitzer

Listen to Up Close and Personal With Former U.S. Attorney General Alberto Gonzales