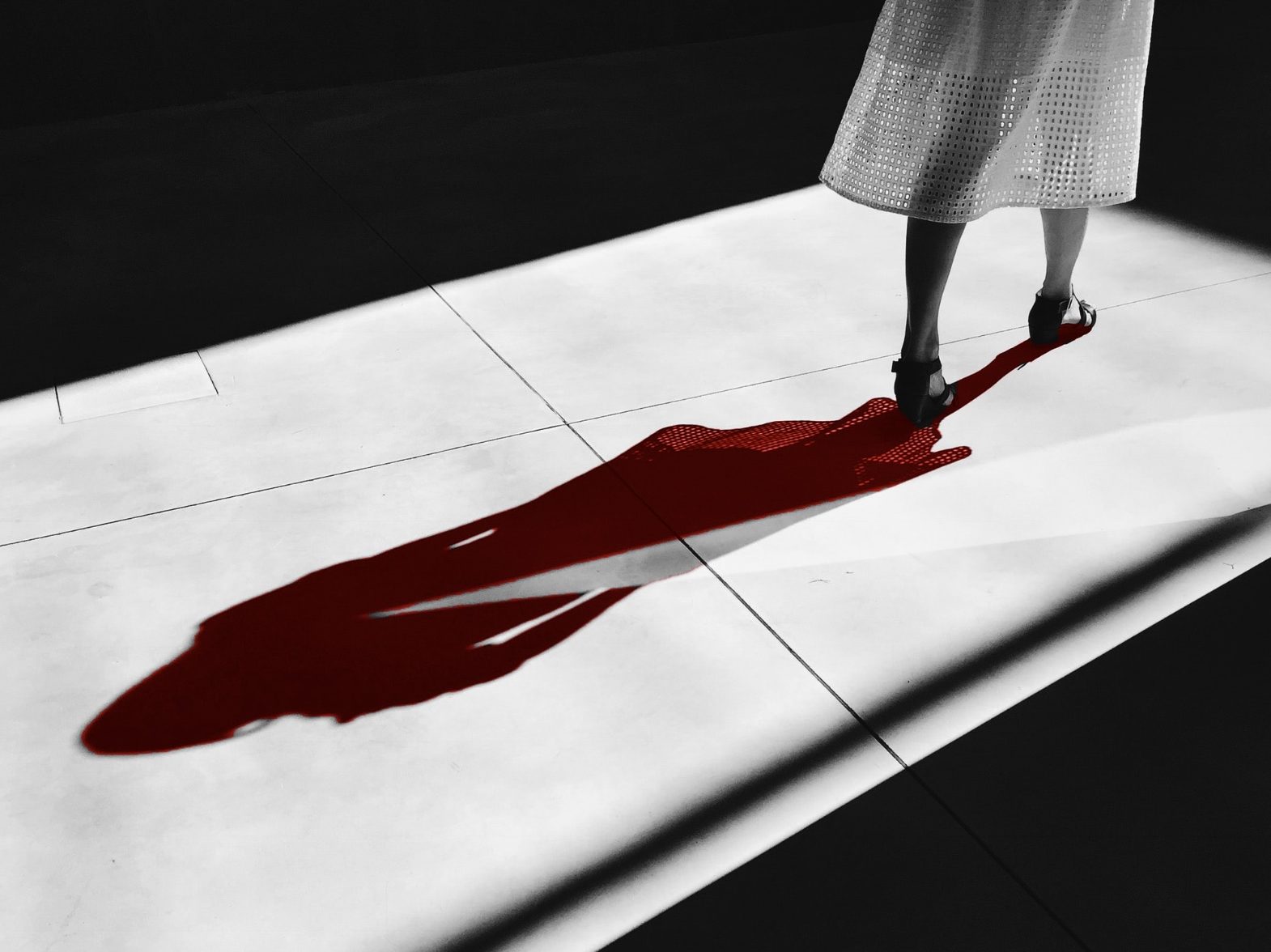 “News is what people want to keep hidden, and everything else is publicity.” – Bill Moyers

There is a story in the Talmud – though I have heard variations from other religions – which says that while still in utero, a baby is filled with all of the knowledge of the Torah but that just before birth, an angel touches the baby’s lips and all is instantly forgotten. Why? So that in our moments of greatest challenge, we find the wisdom that has been inside of us all along.

In Buddhism, it says that once we find grace, we are surrounded by countless opportunities to share it but that the moments are often so frequent and so subtle that they are like the beetle tapping on the windowpane. We have to pay great attention in the rush of life.

We are all, it seems, on the road to Graceland, though these last few years have been more about acting on and emphasizing our differences rather than being good guardians to the present, or as Scottish linguist of landscape and explorer Robert Macfarlane says, “practicing being good ancestors.”

When I was a child, I was heavily influenced both from growing up in Washington, D.C. in the shadow of the dome and by the four political assassinations of my youth in the 1960s – Martin Luther King Jr., Malcolm X, John F. Kennedy and Robert F. Kennedy. It was a time when the television interruption of a “Special Report” was synonymous with a punch to your soul.

Call it my own age of innocence, but I thought all lawyers and jurists were like Thurgood Marshall and all politicians were like Daniel Patrick Moynihan, Shirley Chisolm, Jeannette Rankin (before my time but an icon for her independence, being the only member of either chamber of Congress to vote against World War II) and Frank Church (we were neighbors and his son, Chase, was a close friend in elementary school, where everything felt local and personal).

Journalists were all like Walter Cronkite, Bill Moyers, Chet Huntley and David Brinkley. They weren’t local, but their evening television appearances made it feel like we were all neighbors.

State attorneys general were all like Walter Mondale who wrote – and led 22 other state AGs – on the rare Supreme Court amicus brief on the side of the criminally accused, urging the Court to recognize indigent defendants’ Sixth Amendment right to appointed counsel in felony cases (Gideon v. Wainwright). Nothing politically expedient in it for the Minnesota AG in 1960, other than to see the scales of justice balanced.

Giants all. Men and women who stood up for what they believed in – and they believed fiercely in democracy. Imagine a political and media landscape that aspired to grace?

During the week on our podcast In House Warrior for the Corporate Counsel Business Journal, I interviewed Lori Kalani, a partner at Cozen O’Connor and a pioneer in the rise of the state Attorneys General practices at Big Law. She envisioned and developed this practice which is now more widespread amongst large law firms. During her almost 10 years as in-house counsel for DISH Network, she recognized the need to have personal relationships with each and every state attorneys general and would set about over the next two years meeting every one of them. Imagine what it would be like to be an in-house counsel who had personal relationships with each state AG? When was the last time they reached out to you as a courtesy on a matter?

I also spoke with an old friend and a Washington legend, Bob Bennett, former counsel to two Secretaries of Defense – Clark Clifford (Democrat) and Caspar Weinberger (Republican) – and was President Bill Clinton’s personal lawyer in the Paula Jones case, among many other high-profile matters over a long and distinguished career. Two years ago, Bob and I had lunch in Washington, where he reflected on a time when he could neither enter nor leave a Washington restaurant without dozens of handshakes. There is nothing Washington is infatuated with more than power nor more dismissive of when it senses it has waned. Bob, as always, is well worth listening to, both for his insights and his humanity.

Listen to Do You Know Your Attorney General? With Lori Kalani of Cozen O’ConnorListen to A Word with Bob Bennett