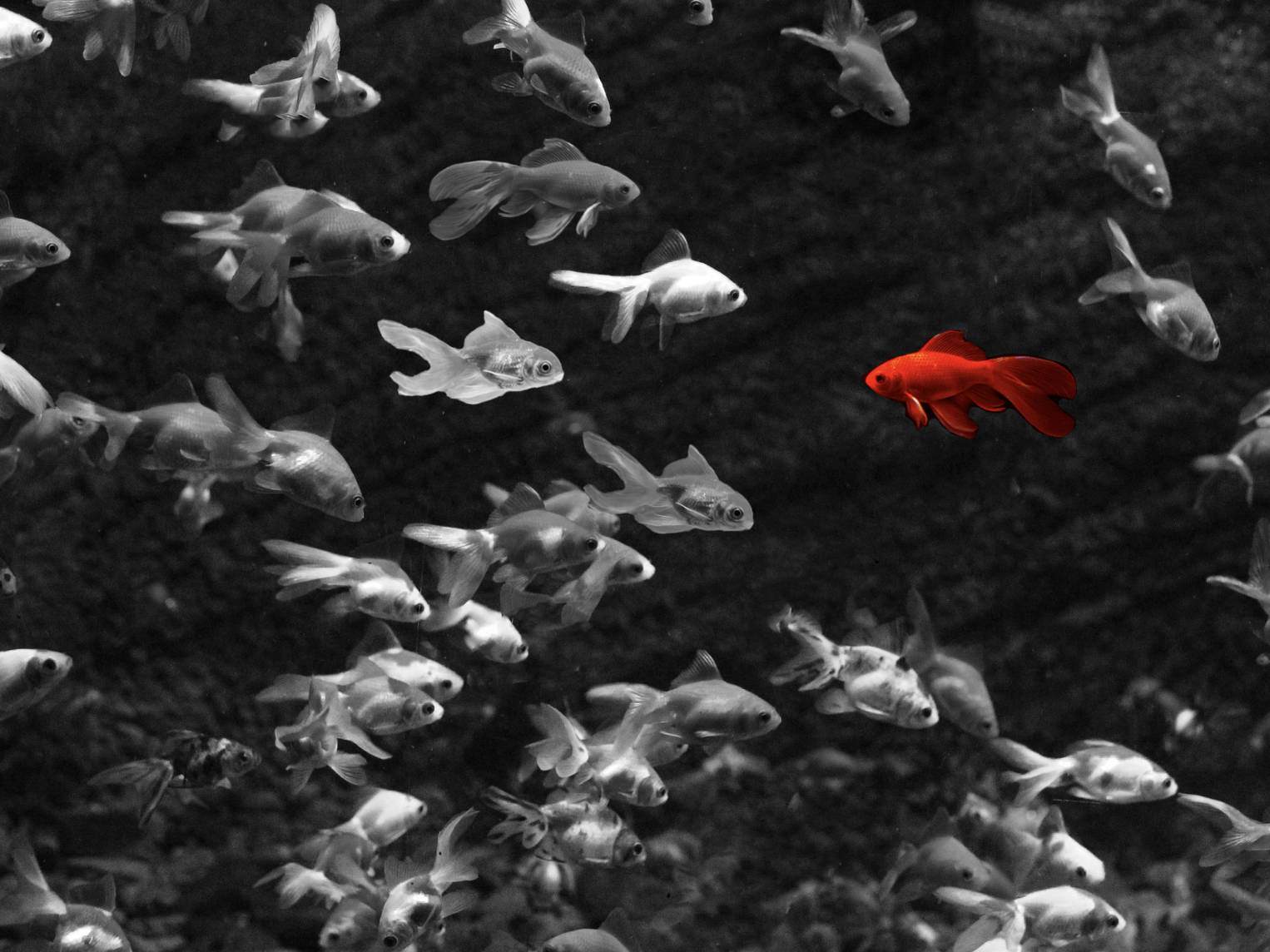 saying you don’t believe we’re on the eve of destruction.”

What would have happened if Jack Kerouac hadn’t broken his leg at Columbia University while on football scholarship? Would he have met poet Allen Ginsberg or writer William Burroughs? Would they have started writing short stories and poetry? Would Kerouac have written On the Road? Would the Beat Generation have existed without it? And without the Beat Generation, would there have been the Hippies, the countercultural movement which led to, among other things, societal acceptance of the natural (now organic and local) food movement, gay marriage, single parenthood, and a love of the environment?

Progress, it seems, is never a straight line. Failure is often the first price of success.

By the time I was 13 or 14, with a growing political awareness based on the counterculture sandwiched between political assassinations (John, Martin and Bobby), American apartheid, the war in Vietnam, the nascent environmental and women’s movements, one song among many played like an anthem for a generation – Barry McGuire’s Eve of Destruction.

We were going to save the world. But we know how that turned out. The Great Society brought us the expectations of entitlements; the environmental movement, a saturated recycling market and an approach to conservation that is often more about greenwashing than solutions, while climate change bares down on us; the antiwar movement ended the draft but harmed our sense of collective sacrifice for country; and Watergate reforms and open primaries have, in part, led to a 24-hour news cycle and endless campaigning, just to name a few. None of us, no matter how well intended, will be preserved from the criticism of future generations.

And through it all, especially after this past year, optimism is returning. The dark days of the pandemic, while not eviscerated, are waning; the nadir appears passed and the future seems, if not promising, hopeful. The human spirit endures.

I was struck by this sense of hope when I was interviewing Jay Samit, the former Independent Vice Chairman of Deloitte, an American digital media innovator, serial entrepreneur and bestselling author of the book Disrupt You. He famously said, “There are two types of people: those who look for opportunity and those who make it.” He spoke to me on In House Warrior, the daily podcast of the Corporate Counsel Business Journal about anticipating and preparing for change; how being dyslexic helps him see the world differently; and how powerful positive thinking can be in changing the world around us. What struck me most about the interview was his sober optimism. Change is painful, but to be changed is empowering.

On Real Washington, the weekly program I co-host with Michael Zeldin, TV and radio commentator and host of “That Said” on CommPRO, we spoke with former Congressman Charlie Dent (R), who represented suburban Philadelphia for seven terms. He is the kind of politician we always imagined in grade school – called to service, thoughtful, open-minded, country above party. He spoke about the newly-passed stimulus, the filibuster, infrastructure and the future of the GOP. Among other things, Mr. Dent is now a Senior Policy Advisor at DLA and the head of Congressional Programs at the Aspen Institute.

On another broadcast of In House Warrior, I spoke with Patricia Harned, Ph.D. and CEO of the Ethics & Compliance Initiative (ECI), about the evolving world of ethics and compliance. She spoke about the importance of strong corporate cultures, the race to retaliation in some countries, trends in ethics and compliance, the importance of purpose and the findings of their recently released study, The State of Ethics & Compliance in the Workplace: A Look at Global Trends.

And finally, on Garage to Global – co-hosted with Louis Lehot, a partner at Foley & Lardner –  we spoke with highly regarded early-stage investor Ben Narasin, a Venture Partner at NEA, a global venture capital firm whose mission is “to make the world better by helping founders build great companies that improve the way we live, work and play.” Ben, who successfully spotted trends leading him to make seed investments in companies such as Dropcam, Lending Club, TellApart, Kabbage and Zenefits, discusses what moves him to invest and why he is looking for “founders who make me say wow.” Pitch Ben at https://pitch-ben.com/.

Listen to A Word With Former Congressman Charlie Dent

Listen to Pitch Your Startup with Ben Narasin, Venture Partner at NEA